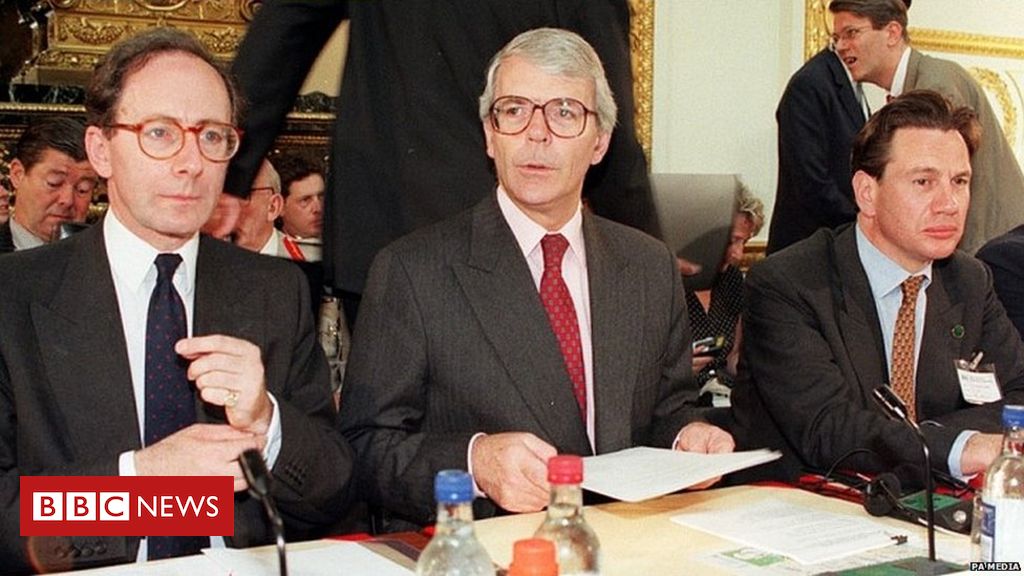 UK officials suggested inviting Russia to join Nato to “integrate” it into the West after the end of the Cold War, newly released secret documents show.

The Ministry of Defence floated the idea of Russia becoming an “associate member” of the alliance in 1995, with the right to attend meetings but with no guarantees when it came to security.

The proposal was dismissed at a top-level meeting at Chequers that January.

According to minutes of the meeting, the plan was seen as “farcical”.

Nato – the North Atlantic Treaty Organisation – was established in 1949 to safeguard freedom, democracy and mutual security in Western Europe in the face of Soviet expansionism after World War Two.

But following the collapse of the Soviet Union in 1991, the idea of involving Moscow in the trans-Atlantic alliance was given serious consideration as a way of changing relations.

A memo from the MoD, part of a set of newly declassified government documents from the National Archives, said “integrating Russia into the European and Western family of nations in a realistic and sensitive way” was “the most difficult problem” facing the UK and its allies.

It acknowledged that making Russia – which at the time was led by Boris Yeltsin – a full member of Nato would “always be impossible” as it would require, under Article V of the founding treaty, the UK and other existing members to commit to coming to Russia’s defence if its territory was attacked.

But the official note suggested one possible solution was to “create a new category of associate member”, giving Russia a recognised status within Nato, able to attend meetings and engage in discussions regarding security issues on the continent.

Aides at the MoD agreed to keep the suggestion confidential ahead of the Chequers summit, which the then prime minister Sir John Major had called to discuss future foreign policy challenges and opportunities.

During the meeting, then Defence Secretary Malcolm Rifkind stressed the need to make Russia “a more normal member of our western family”, or risk it reverting to authoritarianism.

The prime minister said the main threat from Russia was “as a source of trouble” through arms deals with poorer countries.

But the idea of involving Russia in any way with Nato was met with resistance, with the then Chancellor Ken Clarke expressing “caution” about expanding the alliance.

A minute from the meeting concluded: “At the extreme, some were even contemplating including Russia in Nato. That was farcical and should not be on our agenda.”

Nato has grown hugely in the past 25 years, admitting a number of countries which share borders with Russia, such as Estonia, Latvia and Lithuania, as well as several former Warsaw Pact countries, including Romania, Bulgaria and Albania.

Critics claim the opportunity was missed to permanently reshape relations with Russia during the Yeltsin era and in the early years of Vladimir Putin’s rule, before he pursued a more antagonistic relationship with the West.

The newly published documents also reveal how the prime minister used a literary flourish to sum up the UK’s position in the world as he saw it at the time, describing the country as “too much of a team player.”

Referring to the PM’s comments, the minutes add: “We did not pursue our self-interest with the ruthless determination of the US and France. We had tended to play Sancho Panza to the US Don Quixote.”

The reference was to the Spanish novel by Miguel de Cervantes, where Sancho Panza is a simple peasant who loyally follows land noble Don Quixote. 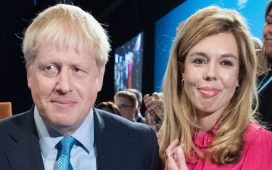 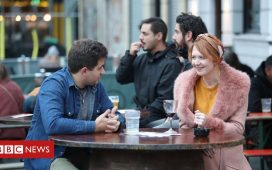 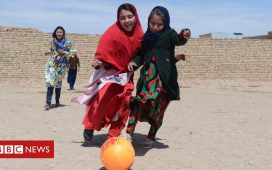 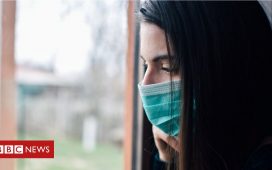