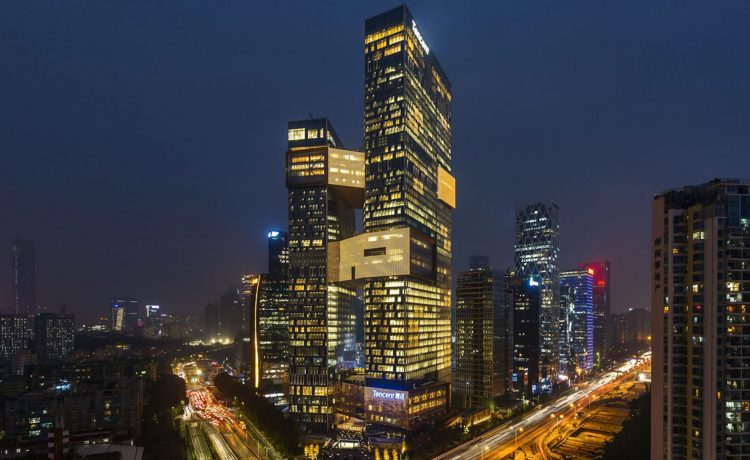 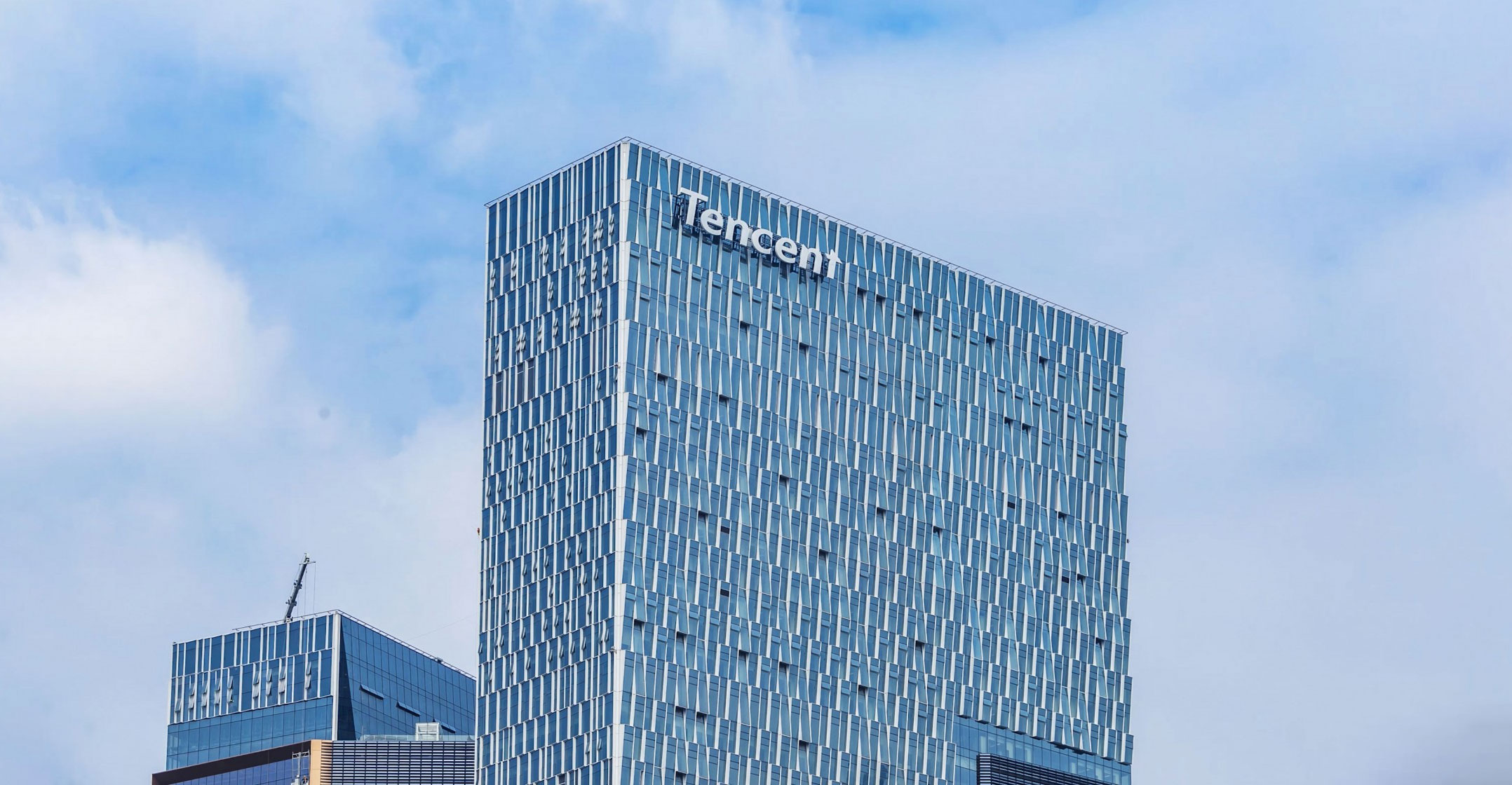 Chinese gaming and social media group Tencent Holdings, partially owned by Naspers spin-off Prosus, on Wednesday reported a market-beating 26% jump in quarterly sales, helped in part by a surge in revenue from its online gaming business.

Revenue rose to 133.7-billion yuan (US$20.5-billion) in the quarter ended December, versus market expectations of 132.2-billion yuan, based on data from Refinitiv.

Tencent, which has benefited from a surge in paying users for videogames in China and international markets, said online games revenue rose 29% to 39.1-billion yuan. Profit rose 175% in the same period to 59.3-billion yuan, largely thanks to fair-value gains in companies Tencent has invested in, and sales of stakes.

Tencent’s two hit games, Honor of Kings and PUBG Mobile, continued to top the rank in China and internationally, respectively

Tencent’s two hit games, Honor of Kings and PUBG Mobile, continued to top the rank in China and internationally, respectively, in this quarter.

However, Tencent is facing mounting competition from ByteDance, the owner of TikTok, and the similar short-video platform Douyin, which have made sizeable inroads into the videogames business. ByteDance outbid Tencent last week to acquire Shanghai-based gaming studio Moonton Technology, which is most famous for its Southeast Asia sensation Mobile Legends.

China’s tech giants have been faced this year by an antitrust crackdown by authorities, which analysts fear could target other Internet groups after first focusing on billionaire Jack Ma’s Alibaba business empire.

Tencent’s founder Pony Ma met with China’s antitrust watchdog officials this month to discuss compliance at his group, Reuters has reported, citing two people with direct knowledge of the matter.

In a media call post-results, Tencent president Martin Lau said during the meeting, which was voluntary, “we have discussion about a broad range of topics, and the main focus is actually on creating a healthy environment for innovation to happen in China”. 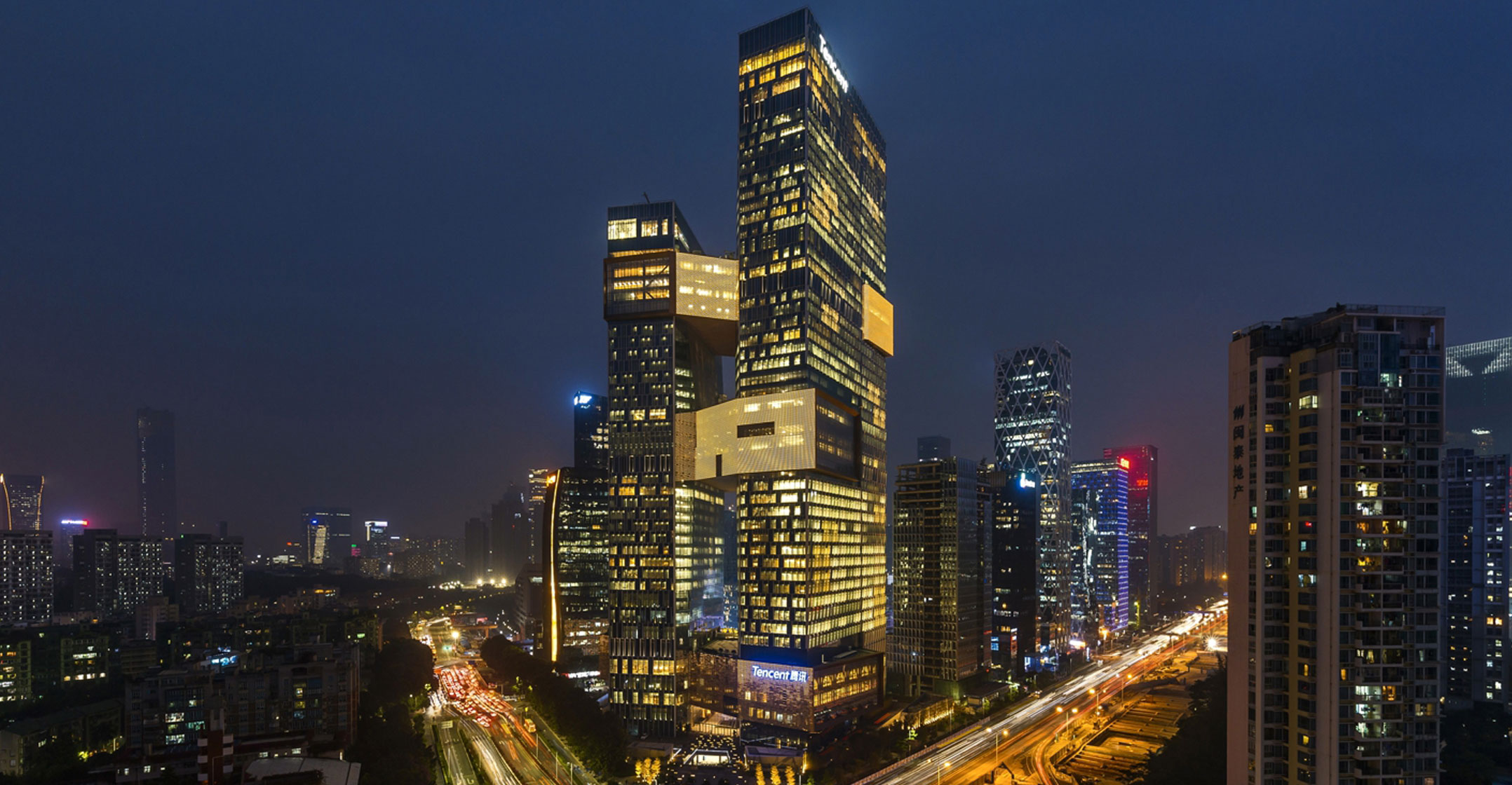 Pony Ma, who attended the call, said Tencent was working with regulators on compliance, including combing through some of its previous investments, while James Mitchell, chief strategy officer, said the company will stick with its normal practice of acquiring minority stakes in Chinese start-ups.  — Reported by Pei Li, (c) 2021 Reuters