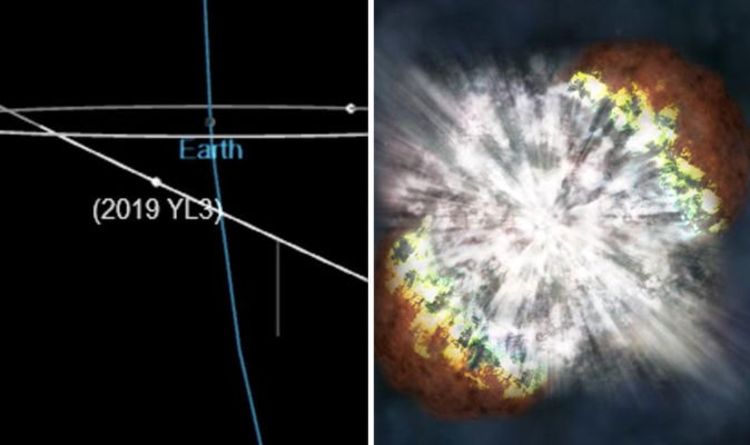 The asteroid‘s closest approach to Earth will occur today, December 30 at 18:39 UTC according to NASA. The asteroid was discovered on December 27 and was confirmed by NASA a day later. It is estimated that the diameter of the object is 7.9 metres per 18 meters. The asteroid will pass Earth at a velocity of 22,458 mph.

There will be a 411,794-mile difference between the object and Earth so the asteroid will not hit Earth and has been classified as a low threat level asteroid.

However unlikely though, a hit is still possible, NASA has warned.

NASA is also keeping an eye on another asteroid that is set to skim the Earth in the New Year.

Asteroid AE3 will be at its closest to Earth on January 2 when it is just 0.013 AU (astronomical unit) away from our planet.

While this may seem like a sizeable distance, it is close enough for NASA to sit up and take notice.

The US-based space agency has classed 2019 AE3 as a Near Earth Object (NEO) and allow the space agency to study the history of our solar system.

NASA set on its Jet Propulsion Laboratory (JPL) website: “NEOs are comets and asteroids that have been nudged by the gravitational attraction of nearby planets into orbits that allow them to enter the Earth’s neighbourhood.

While this specific asteroid poses no threat to Earth, NASA experts have warned there is a “100 percent” chance an asteroid will hit our world.

Greg Leonard, a senior research specialist at Catalina Sky Survey – a NASA funded project supported by the Near Earth Object Observation Program (NEOO) – told Bryan Walsh for the latter’s new book End Times: “I know the chances of me dying in an asteroid impact is less than dying from a lightning strike.

“But I also know that if we do nothing, sooner or later, there’s a one hundred percent chance that one will get us. So I feel privileged to be doing something.” 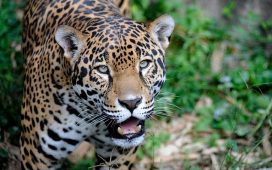 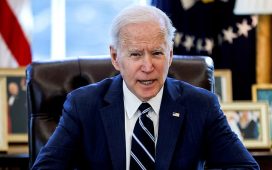 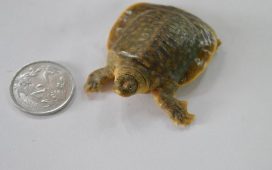