Nadine Coyle claimed she was not in The Masked Singer, despite judges Davina McCall and Jonathan Ross believing she was Queen Bee.

The singer, 34, discussed ITV’s hottest new show during an appearance on Friday’s This Morning, where she also revealed her daughter Anaíya didn’t approve of her going into the I’m A Celebrity jungle.

Denying she was on the reality competition show, she told Eamonn Holmes and Ruth Langsford: ‘It’s not me in The Masked Singer. 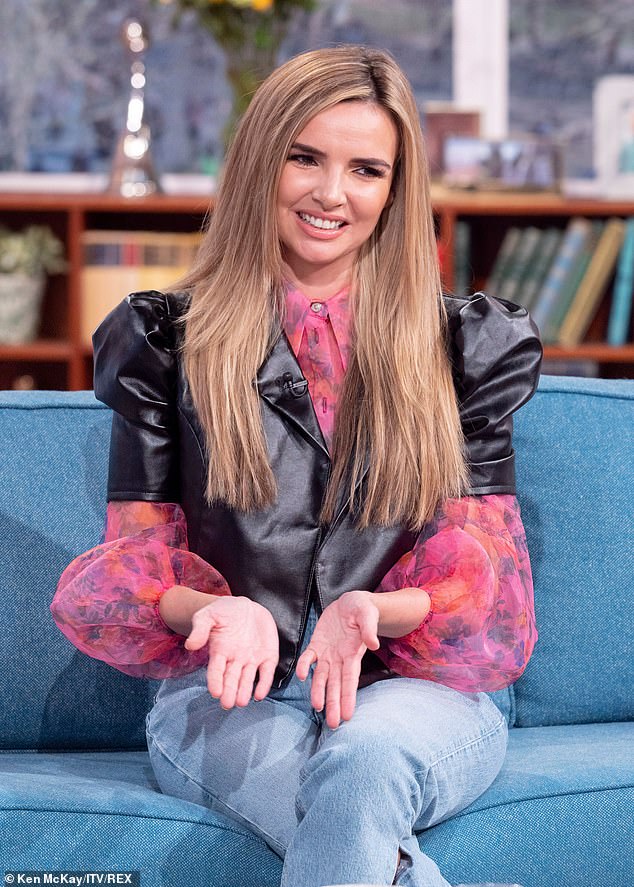 It’s not me: Nadine Coyle DENIED she was Queen Bee on The Masked Singer during an appearance on Fridays This Morning

‘We were watching it on the TV and Anaíya was there as well, and then Jonathan and Davina said “Nadine Coyle”, and Anaíya turned to me and asked “is it?” and I’m just sitting there in my pyjamas watching TV going “this is so weird.”

When Ruth said that Nadine wouldn’t have been able to tell them if she was on the show even if she wanted to, the Girls Aloud singer quipped: ‘No I would not that’s very true, but its not me.’

Nadine went on to discuss her time on I’m A Celebrity… Get Me Outta Here, as she explained the awkward moment her daughter refused to let her go on the show, two days before it was set to begin. 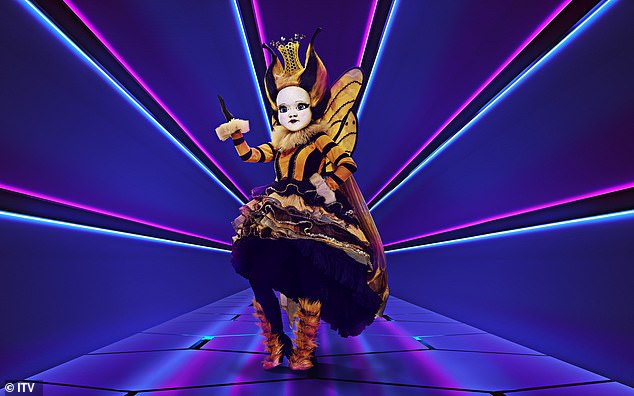 Not her: Of the reality competition show, she said: ‘Jonathan and Davina said “Nadine Coyle”, and Anaíya turned to me and asked “is it?” and I’m just sitting there in my pyjamas’ 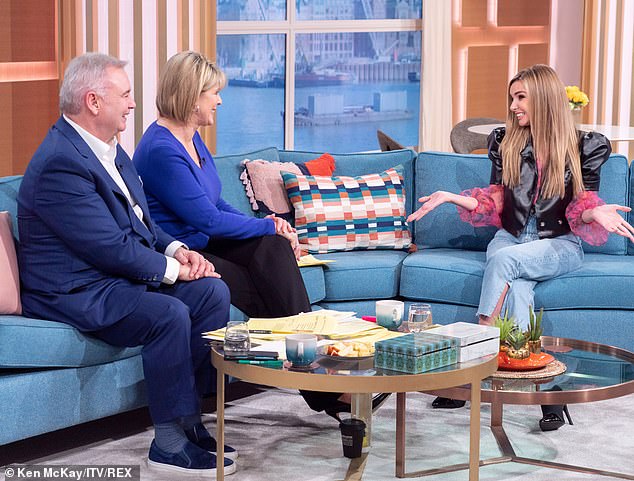 Definitely not: When Ruth Langsford she wouldn’t tell them if she was on the show even if she wanted to, the Girls Aloud singer quipped: ‘No I would not that’s very true, but its not me’

‘I didn’t run it by my five year old until I did it, until a few days before I went there,’ she explained in amusement. ‘I told her that I was going, and she said “absolutely not you’re not going to do those challenges.”‘

‘But I couldn’t exactly tell ITV two days before I had to go that I couldn’t do it, but because they were all coming to Australia I said you’ll go to the pool and learn to swim with papa.’

She said Anaíya was finally convinced it was a good idea when she and Caitlyn Jenner did a sky dive, as she detailed: ‘Now she’s practising her skydiving she’s like “mummy catch me.”‘ 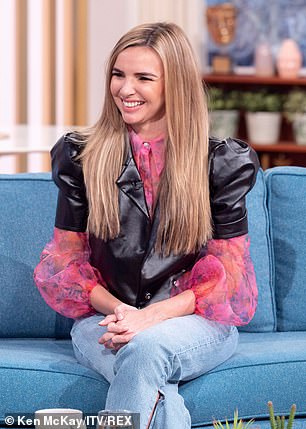 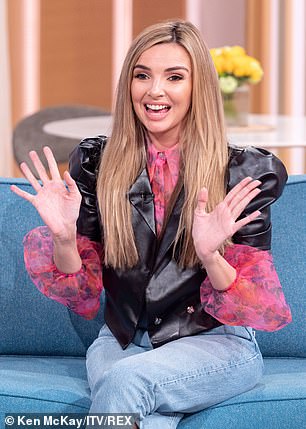 Oops: Nadine went on to discuss her time on I’m A Celebrity, as she explained the awkward moment her daughter refused to let her go on the show, two days before it was set to air 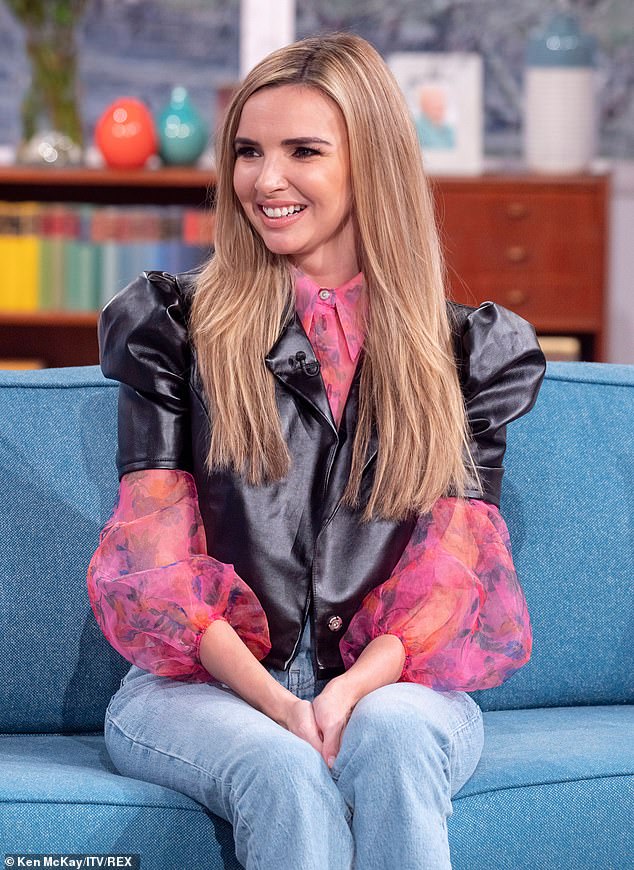 Amusing: ‘I told her that I was going, and she said “absolutely not you’re not going to do those challenges,”‘ Nadine explained in amusement

Nadine was also on hand to promote her new single All The I Know, which was released on Friday, and she said of her fear of releasing new music: ‘Every release time is the same,  the panic, the shortness of breath, then you look at your phone and people are supporting it.

‘It’s shot up on iTunes, it was trending last night,’ she gushed.

Eamonn, wondering if her music was inspired by her recent break-up from ex Jason Bell, asked if she was doing well, and Nadine said: ‘Things are working out good.

‘You have this image when you’re a child of I’ll be married at 25, we’ll travel the world for a few years, then we’ll have kids, then I’ll retire and make jams. But life isn’t like that, but that’s okay we just get through.’ 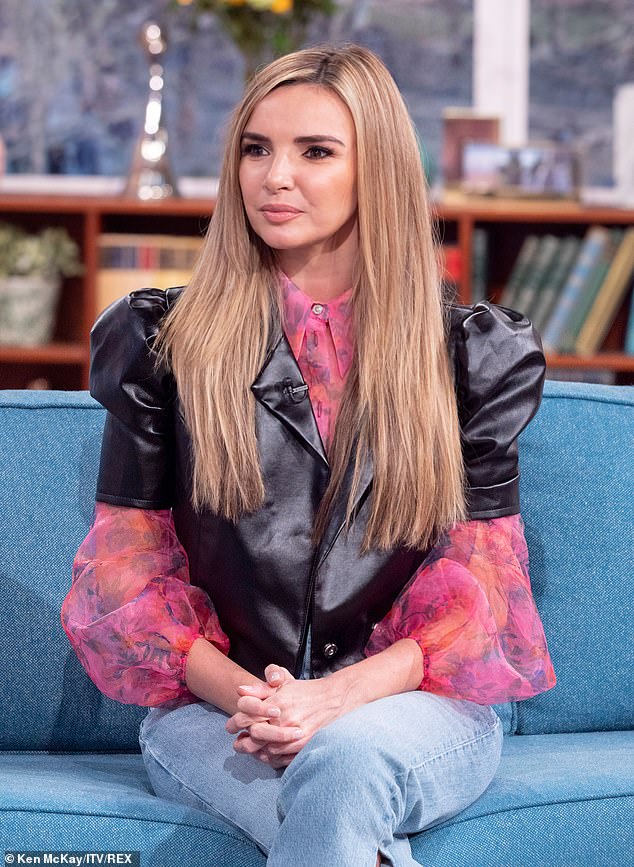 Comeback: Nadine also promoted her new single All The I Know, which was released on Friday, and she expressed her delight that the song had ‘shot up the charts’ 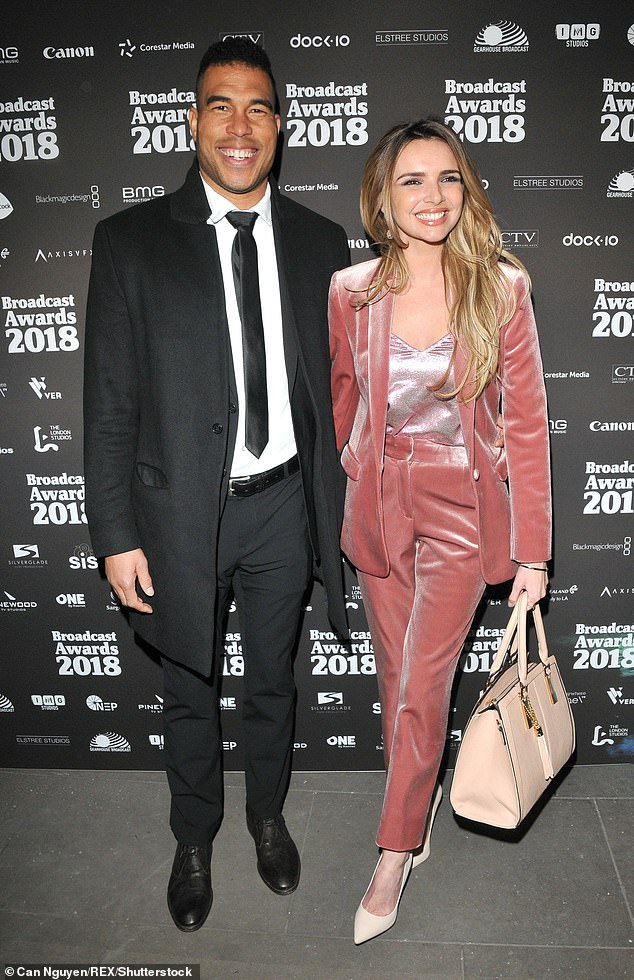 Candid: Eamonn wondered if her song was inspired by her break-up from ex Jason Bell (pictured in 2018) last year, and how she was, and Nadine said: ‘Things are working out good’

READ  Craig David discusses being separated from family during lockdown

The former couple separated last year when they realised the spark had gone from their relationship.

The couple first crossed paths when Nadine was working in the U.S. in 2008, and Jason asked her to marry him in 2010 before splitting for the first time a year later.

Nadine and Jason soon rekindled their relationship and he asked her to marry him again in 2014, just months before welcoming their daughter Anaiya.

WHO’S THAT BEHIND THE MASK? Confirmed stars and rumoured contestants on The Masked Singer 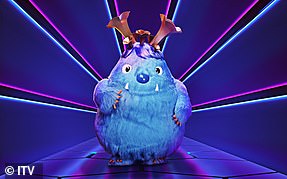 Comes from a big monster family who encouraged his singing

Monster has a distinct American accent 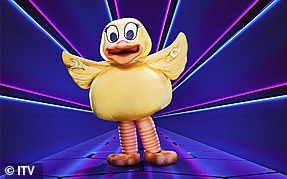 Speaks a number of languages, including German and Italian

Once had 850,000 people sing happy birthday to her 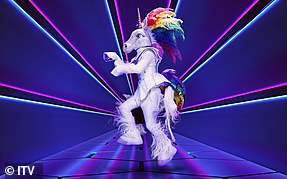 When I was a child, I used to go on holiday on a private plane 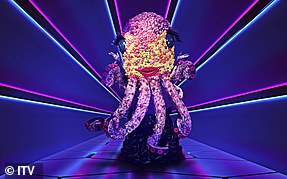 I’ve been known to visit some very dangerous locations

Signed a record-breaking deal that left them ‘squids in’ 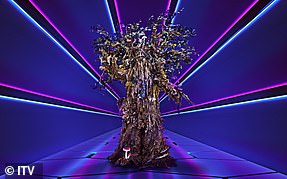 Not pitch perfect but would give it a shot (former footballer)

Doing the show for his children (father of two sons) 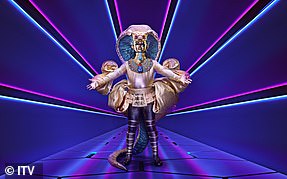 READ  Celeste got fired over her love of music. Now she's won the BBC Sound of 2020

His job was also a piece of furniture (cabinet member)

He admitted to seeing the Queen on a daily basis

A bit of a rebel (famed for winning over MPs) 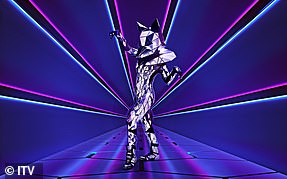 For 30 years I’ve been collecting teapots

Street smart, nosy and vocal and can be found in the East End 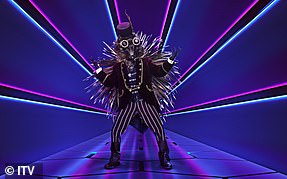 Over the years I’ve played to a variety of people 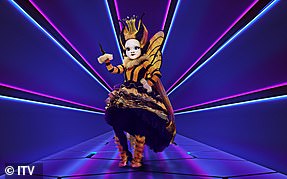 Some kind of child star or famous in her youth

Had several accents, from American to Geordie to Scouse 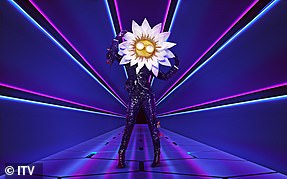 Seen in a diner (setting for Milkshake music video) 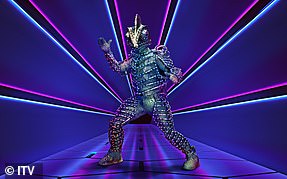 Picked up three awards at the same event (BRITs in 2004) 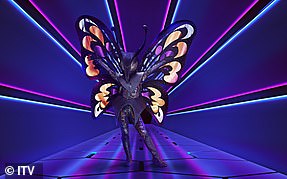 Her marriage was watched by millions (Ricky and Bianca on EastEnders)

'Mass antibody tests will give us invaluable information about coronavirus'