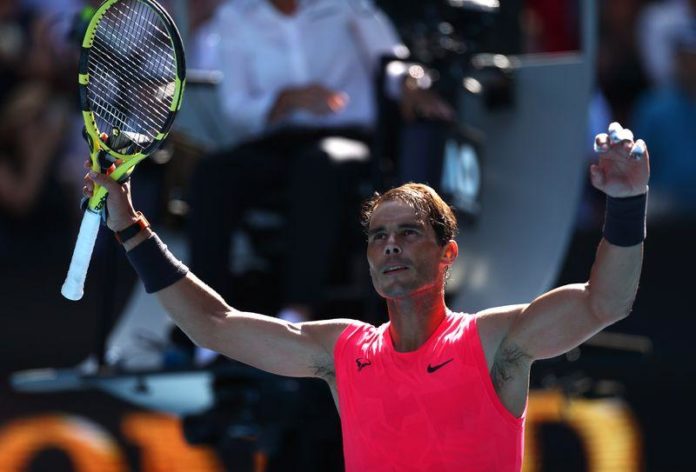 MELBOURNE (Reuters) – Rafa Nadal hit the ground running at the Australian Open on Tuesday by hammering unseeded Bolivian Hugo Dellien 6-2 6-3 6-0 to reach the second round.

The top seeded Spaniard has never lost to a player ranked as low as world number 72 Dellien at the year’s first Grand Slam and was never in danger on a sunbathed afternoon at Rod Laver Arena.

Bidding for his second title at Melbourne Park, and 20th Grand Slam trophy to match his great rival Roger Federer, Nadal was broken twice by the hard-working Dellien.

But the 33-year-old Mallorcan was virtually flawless in the final set and sealed the match with a crushing forehand winner to set up a second-round clash with either Federico Delbonis or Joao Sousa.

READ  Marty Scurll: 'Everyone agrees I should have won the Ring of Honor world title' 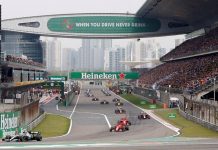 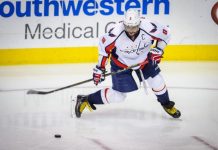 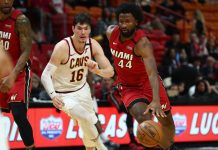