Mysterious rumbles that herald tornadoes could one day be used to predict when and where they will strike, according to researchers.

Storms emit sounds before tornadoes form, but the signals at less than 20Hz are below the limit for human hearing. What causes these rumbles has also been a conundrum.

Now researchers said they have narrowed down the reasons for the sounds – an important factor in harnessing the knowledge to improve warnings.

The latest work was presented at the annual meeting of the American Physical Society’s Division of Fluid Dynamics in Seattle.

The low-frequency sound produced by tornadoes has been known about for several decades, but Elbing said a big problem has been a lack of understanding of what causes the sounds, and difficulties in unpicking them from a tornado and other aspects of the weather.

The subject has seen renewed interest in recent years, with Elbing saying it could prove particularly useful for hilly areas such as Dixie Alley, which stretches from Texas to North Carolina. “Infrasound doesn’t need line of sight like radar, so there is hope that this could significantly improve warnings in Dixie Alley where most deaths [from tornadoes] occur,” he said.

The team’s setup involves a microphone capable of picking up low-frequency sounds sealed inside a dome which has four openings at right angles to each other, each of which is attached to a hose. Three of these domes are arranged in an equilateral triangle, 60 metres away from each other.

The team say the setup allows them to filter out sounds from normal windand work out which direction the twister is travelling, while the signal itself offers an idea of the tornado’s size: a frequency of 1Hz indicates a very large tornado, while a 10Hz indicates a small one.

In their latest work, Elbing and colleagues reported a case in Oklahoma in which they were able to pick up audio clues eight minutes before the twister formed, with a clear signal detected four minutes before it hit the ground. That, they say, is important as the tornado was not picked up by radar.

“There is evidence that the amount of lead time before the tornado is dependent on how large the tornado is,” said Elbing, adding that low-frequency sounds have been detected up to two hours before a tornado forms. “This tornado we detected was very small, there was no warning issued for this tornado … which is why even a four-minute warning is a big deal.”

While the Oklahoma tornado was only 12 miles from the setup, Elbing said once the sound signal was better understood, the technique could be used over even greater distances.

“If we know the acoustic signature of a tornado, it is realistic to expect to detect a tornado from over 100 miles,” he said.

Dr Harold Brooks, a tornado expert at the US National Oceanic and Atmospheric Administration who was not involved in the work, said many questions needed to be answered before the approach could be harnessed, including whether all tornadoes make such sounds, whether such sounds can be made from other storms, and how accurate the approach is.

“No system will be perfect so there will be errors of missed events and false alarms,” said Brooks, adding that it is also not clear how many microphone arrangements would be needed to offer good coverage, saying that since the approach was based on sound waves rather than light waves, a far smaller area can be examined by each system in a given time than for radar.

“At this point it is a really intriguing thing, but there is a lot more work that needs to be done in terms of a relatively large scale experiment to actually test it,” he said. 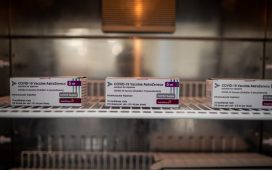 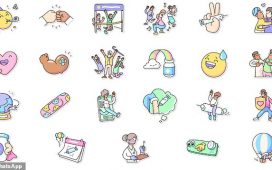 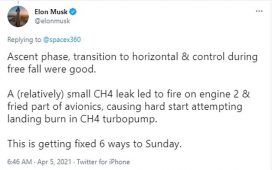 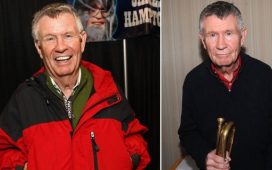 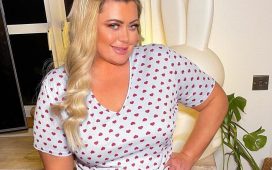 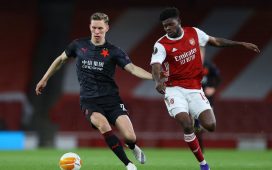 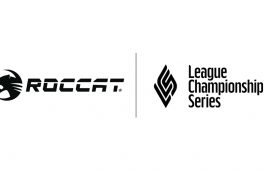