NewsGroove Uk
NewsGroove Uk > Fashion > 'My job is to communicate the things that unify us as a species, not divide us': Natalie Dormer on her important role as the star of Penny Dreadful
Fashion

'My job is to communicate the things that unify us as a species, not divide us': Natalie Dormer on her important role as the star of Penny Dreadful 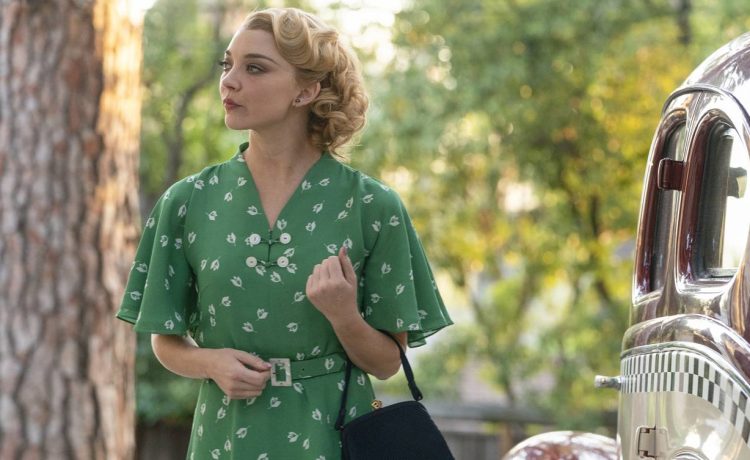 Natalie Dormer loves a challenge. The actress who broke the period drama mould when she burst onto screens as Anne Boleyn in The Tudors and slayed Game of Thrones as Margaery Tyrell is back with Sky Atlantic’s new show, Penny Dreadful: City of Angles, and she doesn’t just play one character, she plays FOUR.

Set in 1938 Los Angeles with swirling racial tension, the first of these characters is Magda, a shape shifting demon who has a penchant for causing maximum chaos wherever she goes. The resulting chaos causes a race war and the show could not be more apt for the times we find ourselves in right now. That is the power of this story – it will provoke conversation.

Here, Natalie discusses the meanings behind the show, her faith in her physicality and finding her voice with age…

You are fierce with a capital F in this. The fact you play four of these formidable characters is incredible. How much of an amazing experience was it to find a script and a project like this for you?

I mean one of the reasons I said yes was because how many times am I going to be offered to play four roles in one gig? And it is quite a bit of range for fun, have some playtime in the dressing up box with voices, physicality and the whole characterisation. So that was obviously one of the main attractions that made me want to take the job. It’s a good bit piece of gymnastic exercise because you need to sort of flex your muscle and ask yourself, ‘can I do this?’

When you say, ‘could you do this,’ did you ever have any doubts about whether you could actually do it?

I worked very hard. I spent a lot of time with dialect coaches and spent a lot of time working out the physicality. We spent a lot of time working out aspects of characterisation. I think it was more about that it wasn’t until we started shooting that I knew how often I would be swapping between them or jumping between characters in one day. I didn’t know what the shooting schedule was going to look like. I was more demanding on the man hours front. I knew it was going to take me a couple weeks to get into my vigour, but I did. I have to say compartmentalising them actually proved to be slightly easier than I was anticipating. I mean the hair and makeup team are just amazing. Once you’ve got a wig on, and you’ve got lenses in your eye to change your eye colour and you start changing the way you move, suddenly the character is present. And it’s just there and alchemy happens.

Do you think playing these four very different characters has almost taught you more about your own personal power?

I think all of us, whatever profession we’re in, it healthy to get out of our comfort zone and give ourselves a real challenge. You don’t know if you can do it until you have. For me, I was just very grateful that I have a theatrical training. My background is in the stage. I found myself sort of digging back into that old box of my training in a way that I hadn’t for years. You don’t know what you can achieve till you try, that’s true for everyone, regardless of what that their job is.


This project is unique, in regards to that question, because there’s no two ways about it, I’m playing the antagonist and playing shape shifting demons is not my standard characterisation at work. Where I try to inject humanity is within Elsa and Alex and Rio. I had to play them as three dimensional women with strengths and weaknesses because we worked out very quick to behave like magic puppets and winking at the camera didn’t work. It undermined the theme and it undermined the story and it undermined my costars when I was being one of those other people. So, I play those three iterations very much as three dimensional human beings that I want people to believe are real humanbeings because they’re based on real human beings. But as you say, have strengths, have weaknesses, have light, have dark. This is what it is to be human, whether you’re male, female, trans, whatever colour your skin, whatever your religion, we are all complex contradictory creatures. I’d say all mankind needs to become the monster he truly is, is to be told he can. The whole show is about why do people do things, why do good people sometimes do really bad things regardless of their demographic and I think in our modern era that’s a really pertinent question.

From the start of your career to now are you getting and finding more scripts with more fleshed out female characters?

I mean I think the entire industry is having a huge conversation. My career is really timed with this explosion in TV consumption, a technology explosion and quality of writing shifting from the big screen to the smaller screen. So, in the sixteen years that I’ve been working – and I’ve been a part of some of those phenomenons, like Game of Thrones – the conversation is still being had about equality. I find it infuriating and absurd at times that it’s still a conversation that seems to be ongoing. But at the same time you have to be positive and say, ‘yes, look how far we have come since I started out.’ What people are demanding must be the new norm which, as you say, is all-embracing, cross-demographic equality. And thank God, I applaud it – it’s way overdue!

There’s so much inequality that’s going on in this world and obviously it is set in 1938 but it’s so relevant to now and so many discussions we’re having. What part of this project do you think really, really speaks to you in this moment?

When John Logan pitched the show to me – obviously this was pre the conversations of the last couple of weeks in our world and pre COVID – and if you rewind back to the beginning of 2019, there were plenty of things happening on both sides of the pond still that were very disturbing. The thing that I found distressing, in general, when I was asked about whether I wanted do this job were the similarities between 1938, the inter war years and today and this polarisation. This political polarisation on the spectrum. Where some people push further to the right and some people push further to the left and it all becomes about tribalism and you are this and you are that. That central ground where the absolutely vital human, compassionate debate happens about what we have in common as humanity and not what we have that’s different is so important.

Hamilton’s Daveed Diggs: ‘You can ignite a lot of change by the way you treat one single person’

I think there are disturbingly strong echoes in today’s modern politics and social dynamics to those pre second world years of the polarisation. We need to come together because a lot of really bad stuff happened after 1938 – has mankind learnt nothing? This show is talking about the dangers of polarising spectrum of politics, the dangers of demagoguery, the humanisation of other people.

Allyship is so key right now, isn’t it?

How has that relationship with your inner voice changed, would you say?


I think that’s about growing up and becoming more confident that you have the right to speak up and say how you feel about something and you can apply that to all manner of circumstances, professional and personal. But the absolute intrinsic right is to be able to state how you feel and what I was saying about the centre ground is the people that people also have the right to disagree with you. Everyone has the right to their voice to be heard. There are limits, like obviously hate speech which goes into a whole different area. But for me personally, it’s having that confidence to say, ‘I’ve learnt things on my journey. If I’m feeling something, perhaps my opinion is valued and offer it up.’ It’s just about growing up, I think, and gaining confidence.

Did playing these shape shifting characters in Penny Dreadful give you a new understanding of the physicality of your body?

Any actor will tell you that acting is a very physical job, especially if you’re trained as a theatre actor. It’s an exercise and people often don’t realise that. The reason I do yoga is because I trained in it at drama school when I was in my early twenties. It’s drilled into you and as a stage actor your voice is everything. You have to have the respiratory system to be able to project your voice to the back of a theatre. You learn respect for your lungs and your breathing apparatus. So, I think respect for your body and what your body can do as a mechanism and as a tool is drilled into most classically trained actors. There’s also a health element to that as well. So I was very lucky to have that classical training, that inculcates that healthy relationship.

Penny Dreadful: City of Angels is available on Sky Atlantic and NowTV now 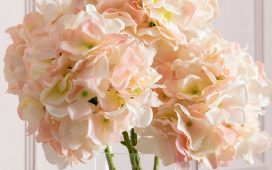 Out with a bang: joyful looks from British designers – in pictures 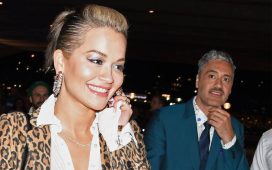 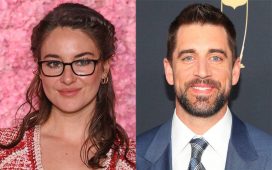 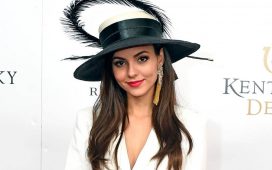 All hail the return of avocado body butter | Sali Hughes 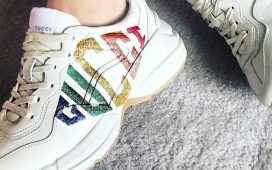 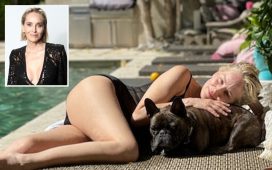 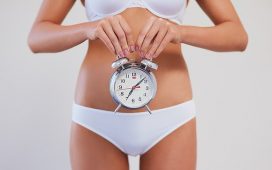