Musk to testify in own defense in defamation trial, his lawyer says 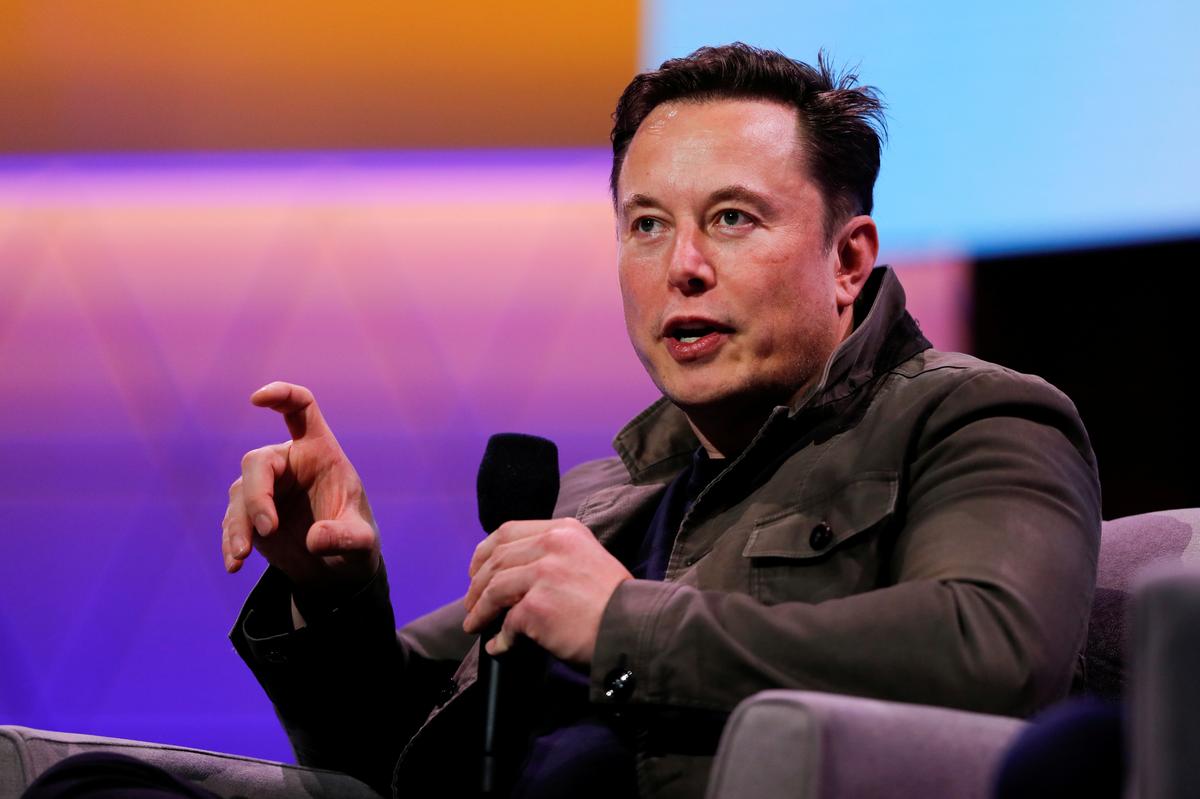 Vernon Unsworth is suing Musk for calling him a “pedo guy.” Musk posted the tweet after Unsworth accused Musk in a CNN interview of grandstanding by offering to help Unsworth’s diving team rescue 12 boys and their soccer coach from a Thailand cave in July 2018.

“Evidence is going to be through Mr. Musk (testifying) that in fact Mr. Musk didn’t call him a pedophile. Mr. Musk deleted the tweet, apologized and moved on,” Alexander Spiro, Musk’s attorney, told the court.

There was no sign either side was interested in settling the case before a trial scheduled to begin on Dec. 3 in the Los Angeles federal court.

Unsworth will also testify, said his attorney, L. Lin Wood. He will provide evidence of damages by “talking about his worries, his anxieties, his concern by being branded a pedophile,” Wood told the court.

U.S. District Judge Stephen Wilson called for a second day of pretrial hearings on Tuesday to thrash out what evidence can be used in next week’s civil trial.

Last week, Wilson rejected Musk’s attempt to have the lawsuit dismissed and also ruled that Unsworth was not a public figure – which makes it easier to prove defamation.

Unsworth can now win if he shows that Musk acted negligently when making his comments.

Musk had argued that Unsworth became a public figure because of his help with the high-profile rescue and needed to prove “actual malice.”

Musk has apologized for the “pedo guy” comment, saying it was a common insult in South Africa where he was raised, and that he did not intend to accuse Unsworth of pedophilia.

Unsworth has denied the allegations and has said he had shared a house in the Thailand countryside with a 40-year-old woman who owned a nail salon.

The dispute between the two men arose after the search team decided not to use a mini-submarine offered by Musk’s SpaceX rocket company to help with the rescue. Unsworth told CNN that the offer was a “PR stunt” and that Musk could “stick his submarine where it hurts.”

Musk recently settled a U.S. Securities and Exchange Commission lawsuit over his Twitter use.