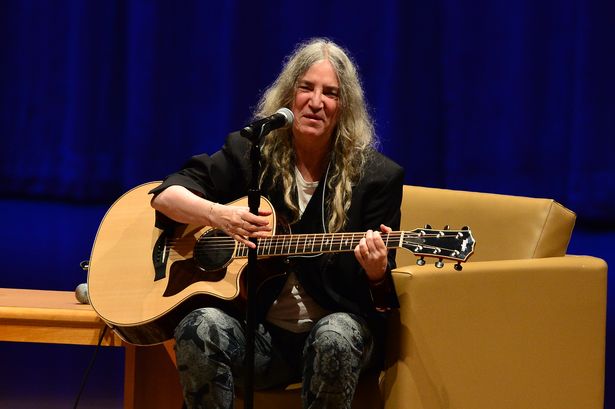 World leaders will arrive in Scotland for the United Nations Climate Change Conference later this month.

The summit will be held at Glasgow’s SEC over two weeks from October 31.

Patti Smith will perform at Pathway to Paris alongside other big names such as Bill McKibben, Soundwalk Collective, Rebecca Foon, Tenzin Choegyal and Patti Smith’s own daughter, Jesse Paris Smith, who also co-founded the initiative.

The event will take place at Glasgow’s Theatre Royal on Sunday, October 31.

In 2017 at the United Nations Secretariat, Pathway to Paris announced their 1000 Cities initiative for Carbon Freedom.

All proceeds from the show will be donated to the initiative, which asks cities across the world to abandon fossil fuels and transition to 100 per cent renewable energy as soon as possible.

The aim of the show, along with the conference, is to bring together leading musicians, thinkers, and policymakers as the event will serve as a call to action, urging nations to reach and exceed their climate targets before its too late.

Jesse Paris Smith said: “In the world of music, the best way to improve is through collaboration. This is the same with the critical issue of climate change. We must join together to make this the most ambitious collaboration of our century.”

Bringing together leading musicians, thinkers, and policymakers, the event will serve as a call to action, urging nations to reach and exceed the climate targets.

The concert takes place on October 31 at the Theatre Royal in Glasgow. Tickets are available at www.atgtickets.com. 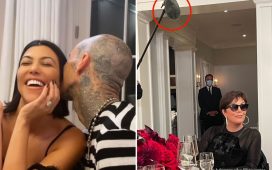 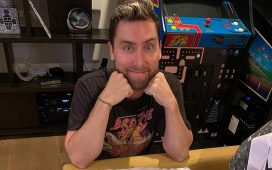 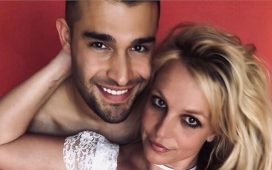