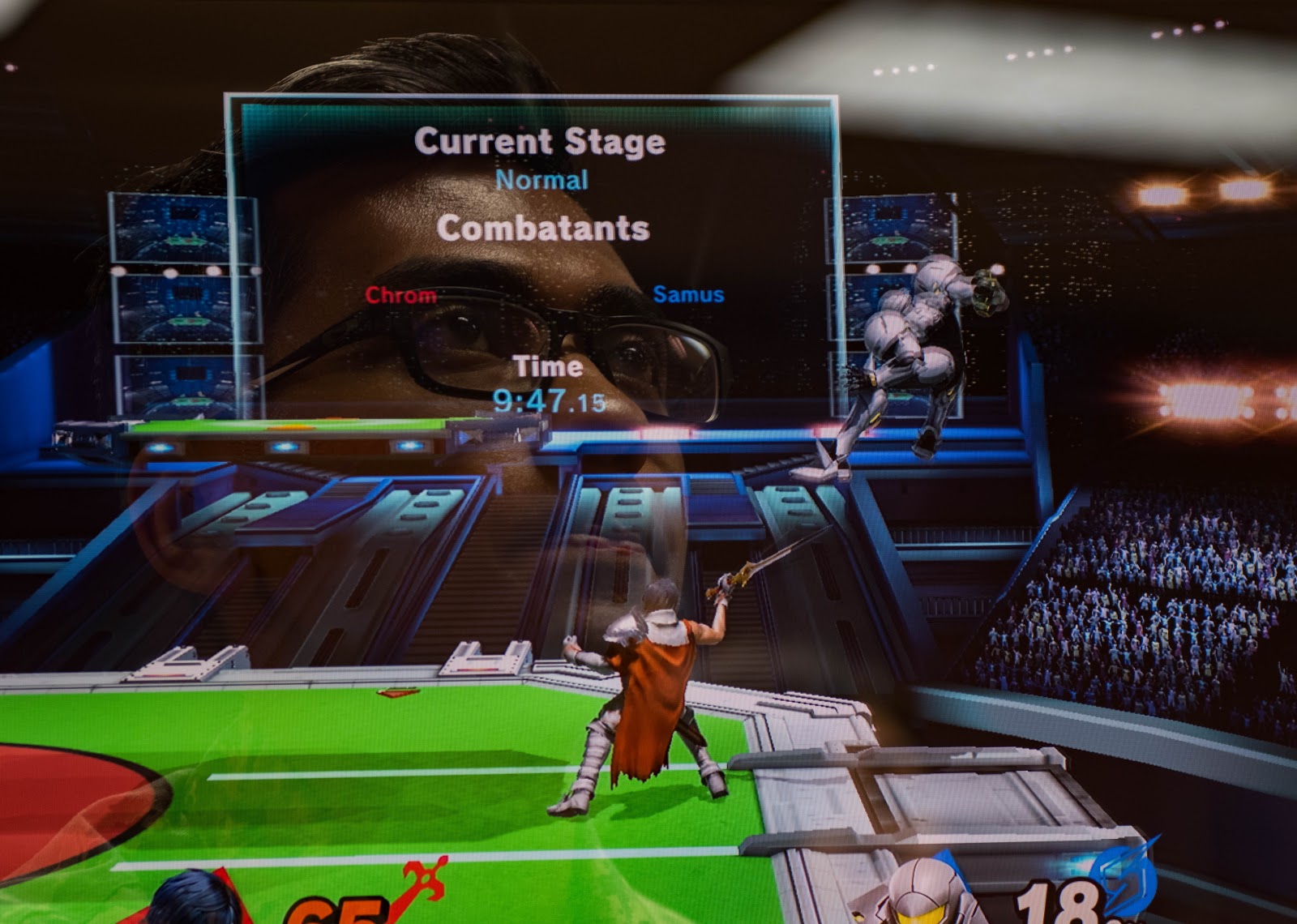 When gamers think of video game music, what are the first sounds that pop into their heads? Is it the Underground Theme from Super Mario Bros, or the Greenhill Zone from Sonic the Hedgehog? Or maybe it’s Dearly Beloved from Kingdom Hearts. Who can forget George Costanza’s mad dash across the street with the Frogger arcade game? What exactly is it that makes these songs that make people feel nostalgic?

The Depth of Music

The music in video games is specifically designed to motivate players to get to the next level and set the mood. The music is in the background and doesn’t distract the player. The songs help tell the story of the game and get the player into the mindset of the game setting. It can set the tone for a character and help tell if it is a hero or a villain.

It is felt that music in educational video games can foster learning and motivate the player to achieve. Music can affect the player emotionally and influence their actions in a game.

The way music is used in video games can influence the whole experience for the gamer. This makes the sound just as important as what is seen on the screen.

Early games used chiptunes with simple melodies and synthesizer technology for arcades, computer, and video game consoles. Music became more complicated with the development of sound cards. This allowed composers to test and edit their work more efficiently. Streaming audio in computer games came about with the arrival of improved sound cards.

The most successful computer games draw players into the action. This is called immersion and is an essential part of video games. Background music enhances action on the screen and helps create a feeling that they are in a real place.

London Video Game Orchestra conductor James Keirle says that players are physically immersed in the games, rather than just sitting back and watching or listening. This is called adaptive or interactive music. It was first used in the video game Frogger when the music changed once a player reached a safe point in the game. When players hear the music associated with a character in the game, the player becomes that character.

Game developers today have full orchestras involved in creating background music for video games. Composers, music directors, must work with the game developers to synchronize the music and actions within the gameplay. Video game soundtracks are sold, concerts are held, and awards given to the best composers.

A good place to start learning is to join a video game development community. Budding game developers and composers can get it online in a safe and friendly group. Chris Rickwood, a Video Game Composer, says that people should listen to music and play games with critical thinking. He encourages them to write music daily. 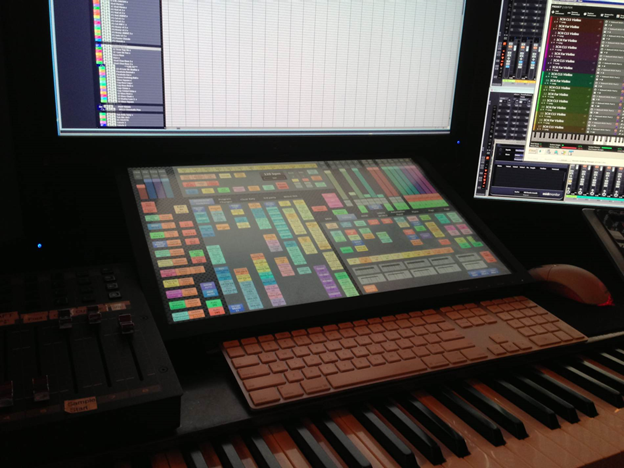 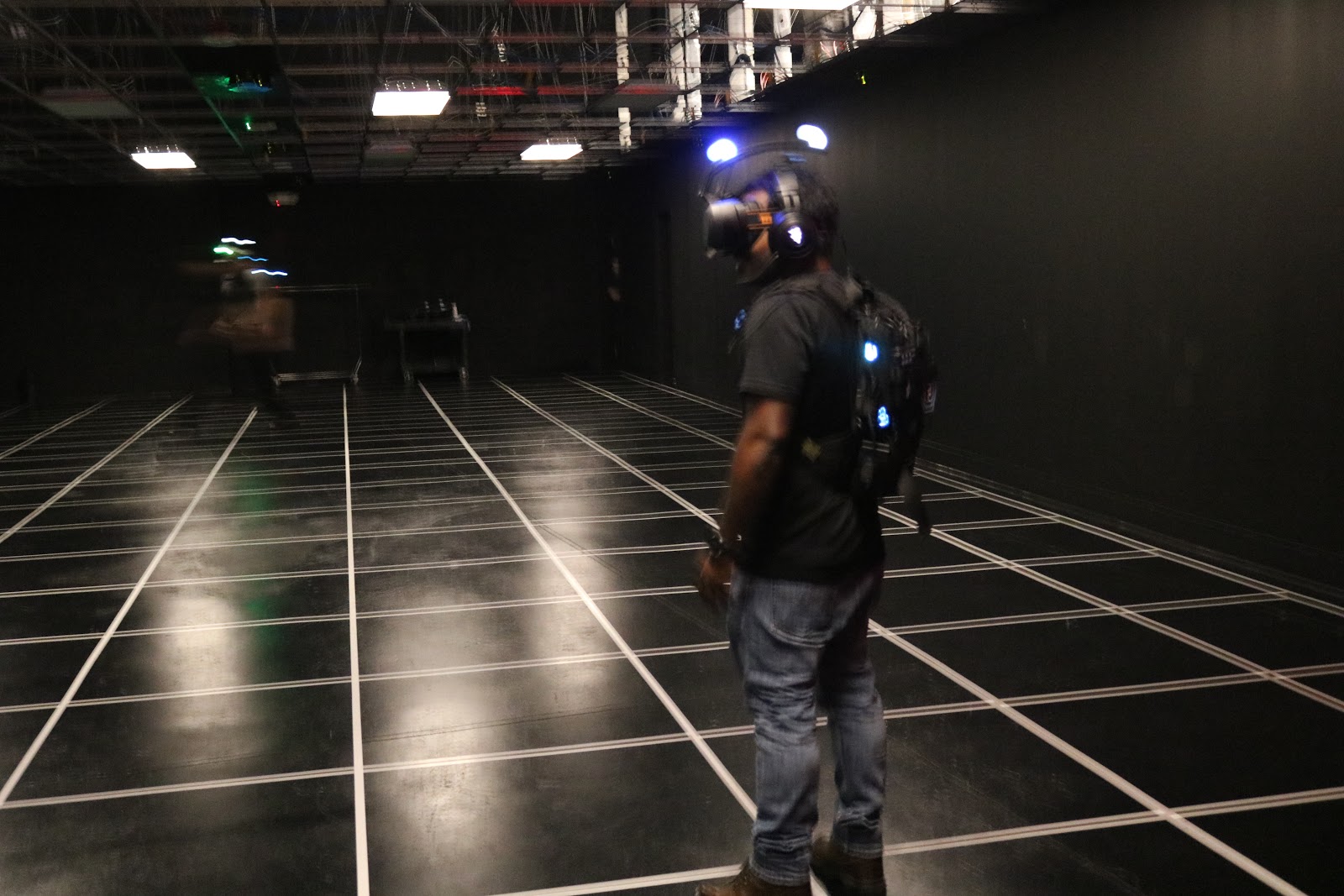 Technology grows and changes, and so does the music and sound in games. Most game development companies now have large sound departments of composers, sound designers, voice artists, and actors. With the introduction of augmented reality, virtual reality, and mixed reality, these departments will be challenged.

These realities give a sense of space with sound. This allows the user to pinpoint where the sound is coming from. It could be above, below, or 360 degrees around the gamer. All game creators want to make games that people don’t want to leave, and music is an integral part of that goal.

Mixing music and virtual reality is an exciting idea. Virtual reality allows users to interact with computers and music in a new way. Imagine cutting-edge dance clubs devoted entirely to virtual reality, where the whole club is fitted with devices that track users in 3D space. Exciting times are ahead. 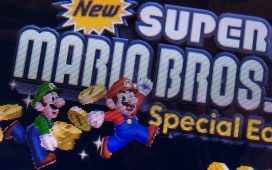