A decade ago, I sat in a high-rise Bangkok office decorated by Oasis gold discs on the wall. As well as being a massive entertainment company in Thailand, BEC Tero also owned a leading local football club and in 2005, they entered a strategic partnership with Arsenal and declared big plans, even changing the club logo to resemble that of the English team. BEC wanted to be genuine football partners but felt that Arsenal, over time, saw the relationship primarily in commercial terms. It was, they said, the way of big European clubs in Asia.

Whether those attitudes have changed or not, the approach certainly has. Mumbai City’s first Indian Super League title win last Saturday was forged partly in Manchester. While the triumph was not quite as dramatic as that Sergio Agüero moment, a 90th-minute winner that seals a come-from-behind victory and the championship title would go down well everywhere – well, across the branches of City Football Group at least.

All around Asia league officials talk of which country CFG may turn up in next – South Korea? Indonesia? Vietnam? – and fans speculate as to which club might be chosen to join a global network that started in Abu Dhabi and has Manchester at its head.

“We are a big family,” says Mumbai’s star striker Adam Le Fondre, formerly of Reading, Bolton Wanderers and Sydney FC. “We had lots of well-wishes from people within the group and a message from Pep [Guardiola]. City are the main club but the point is that everyone else does well. They are happy with our success and proud that we are flying the flag for CFG in India. We want to be as successful as Man City.”

In November 2019, the City Football Group bought a 65% stake in Mumbai City, adding it to a stable containing clubs in Manchester, New York, Melbourne, Yokohama, Montevideo, Girona, Sichuan and, subsequently, Lommel and Troyes.

Unlike in Manchester, where it took City four years under the Abu Dhabi owners to win the title, the investment in Mumbai delivered fast results. It seems CFG are getting better at running their Asian network.

Soon after buying a 20% stake in Yokohama F Marinos in 2014, staff in England realised that they had underestimated just how different Japanese football culture was. They took time to get to grips with it all. Hiring the Australian coach Ange Postecoglou in 2017 was a big step and two years later, he led Yokohama to the J-League title playing a style of football that Guardiola has called “incredible”. The approach with Mumbai – where the owners hired 17 new coaching and playing staff before the season started – has been hands-on from the get-go.

“We had weekly calls with our football support unit in Manchester and biweekly calls with Brian Marwood, who runs our global football operations,” CFG’s India CEO, Damian Willoughby, told the Indian Express. “Our colleagues in Manchester were intimately familiar with what was going on in our world. So Sergio and his staff were comfortable asking for advice and discussing football-related issues.”

“Sergio” is Sergio Lobera, the head coach who was an assistant to Tito Vilanova at Barcelona. Le Fondre says the hiring of a Guardiola disciple was no accident. “The coach emphasises that we want to play the way City play, 100%. He would say that he was heavily influenced by Pep. A lot of people here were influenced by Barcelona.”

Just like global fast food franchises can offer familiar and comfortable food for travellers, CFG’s presence can be pivotal for players contemplating a change. “It was prominent in my thinking,” says Le Fondre. “Especially as I was going to a foreign country where the level is not seen as very high. I felt that if I went to the City Group they would be more professional, have the best coach, the best facilities and everything I needed as a footballer. They have also said that when I finish playing football that they will help me in whatever pathway I choose, coaching or something else.”

Will CFG’s involvement in Mumbai help Indian football? It has been largely welcomed so far, though with fans absent from stadiums this season it can be hard to tell. There has not been much outside investment in the sport and being part of a global network is seen as exciting. Football is growing in popularity, especially among the urban middle classes – though Mumbai has never been one of the country’s football hotspots. If CFG can help to change that, it would be another step forward for Indian football.

The test for CFG will be when interests clash. There is a realistic chance that Melbourne, Mumbai and Yokohama, as well as Sheikh Mansour’s original Abu Dhabi team, Al-Jazira, could all meet in the 2022 AFC Champions League. Fans can be sensitive if other clubs are perceived to be more important. In 2014, Melbourne City supporters didn’t like it when the Spanish striker David Villa left for New York City after just four games in Australia. Another complaint in Asia is that big European clubs are happy to send famous old names to run a few coaching sessions but don’t trust their Asian counterparts enough to send their young prospects for a season or two.

If Manchester City did so it would be well received – but what would really make headlines is a player going the other way. “The dream is to have Indian players go to Manchester,” said Le Fondre. “In Indian football, the next 5-10 years will be crucial. There will be a young player who comes out of India who will be a star. That will be a big deal.” 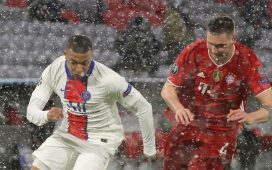 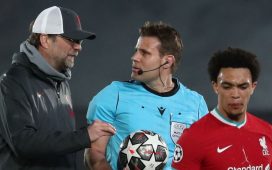 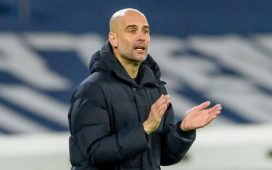 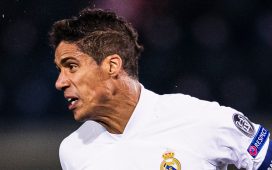 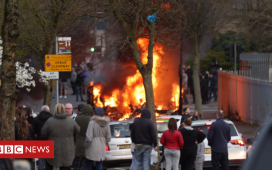 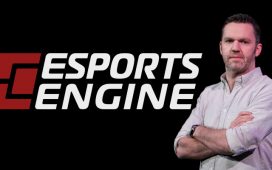 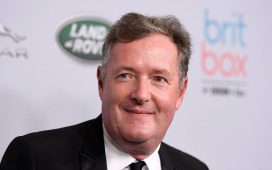