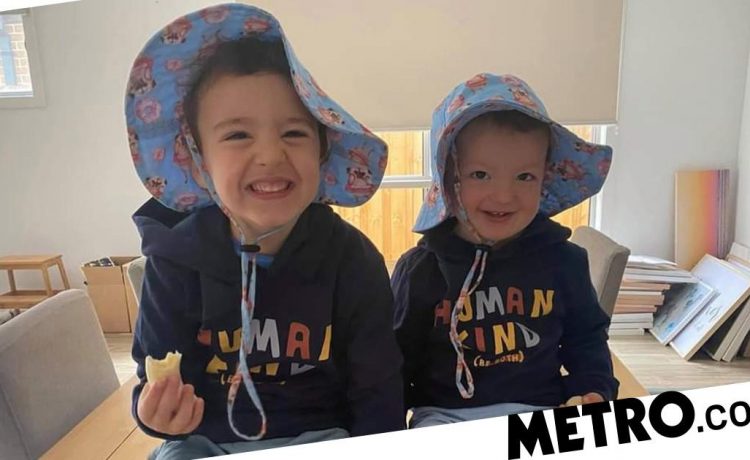 An Australian mother has begged other parents to be vigilant, after her young son almost drowned in a horrifying near-miss.

Mum Illi went to bed for the evening, and was awoken in the middle of the night by her older son alerting her to an incident with youngest son Archie.

At around 4am that night, two-year-old Archie had got out of his bed, run a bath, and fallen asleep in it.

Thankfully his brother heard the noise and woke Illi up, as it could have been a much worse outcome.

Illi wrote of the incident online: ‘At 4am our four-year-old son came running down to our bedroom shouting that his brother was in the bath and needed urgent help.

‘We found our cheeky, adventurous two-year-old in the bath fully clothed with nappy and everything on.

‘He had pulled up a stool to climb in (he’s never climbed in on his own before), put the plug in, turned the tap on and the bath was overflowing and the bathroom was flooding.’

She added that ‘the scariest part’, and something that left her particularly ‘deeply traumatised’ was the fact Archie was on his knees in the water and falling asleep when she found him.

‘I just can’t believe what a close call this was,’ she said.

‘I’m so incredibly grateful my four-year-old woke up as we would never have heard (our room is at the other end of the house). Our four-year-old is such a heavy sleeper too so it’s honestly a miracle he woke up.’

Archie was taken for a check-up and found to be unscathed, but Illi has now put an extra lock on the bathroom door and locked the plug out of the children’s reach.

A sensor has also been placed on the door to ensure she’ll wake up if they do go in.

She shared her post to highlight how quickly accidents like this can happen in the home, and urge others to take precautions.

Illi continued: ‘I hope this story can educate other parents because honestly I consider myself to be REALLY on top of child safety, every effort is taken to ensure the safety of our kids at all times but I honestly just never thought of locking away the plug.’

The post has been shared on Facebook hundreds of times, with many commenting on how they’d also never thought of the potential danger.

We all know that supervising little ones in the bath is imperative, but a bathroom lock (or hiding the plug) is just as vital. Similarly, try to leave the toilet seat down to take away kids’ access to the water.

It could be a life saver.


MORE : This airplane seat monitors your heart rate and stress levels while you fly 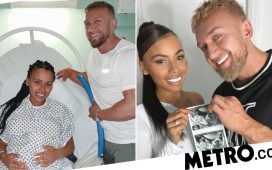 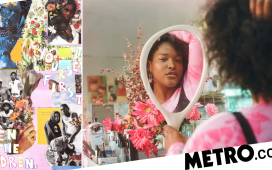