A MUM has slammed her mother-in-law for “demanding” petrol money on the days she looks after her son – but has been criticised for expecting free childcare.

Posting on Mumsnet, the woman explained she’s returning to work part-time next week – with her son going to a childminder one day and her partner’s mum driving to their’s the next.

She wrote: “We live in a village with good rail links, and we have offered to pay for a network rail card and her train ticket to us each time she looks after him.

“However, she has said she’s going to be driving to us each time and that she’d prefer it if we just pay her per mile in in petrol.

“This has turned out only £5 cheaper than using a childminder for the da….whereas the train ticket was a matter of a few quid.

“The whole point of asking MIL was to save money with me returning to work.

“She’s refusing to use the train (her house is 3 minute walk to her nearest station, and ours is a 6 minute walk) and says if we don’t pay her petrol then she won’t be able to look after him.

“We’d then need to use a childminder which we just can’t afford.

“AIBU (am I being unreasonable) to be requesting she use the train?

“She’d throwing up a right stink about it but part of me feels she’s doing us a favour so maybe I shouldn’t complain?!

READ  Converting to Islam cost me family, friends and a job – but I don’t regret it for a second

“We live 51 miles away… The train ticket with a rail card is less than half what she’s asking.”

One wrote: “Wow you’re seriously self entitled. She’s agreed to look after your kid, for you.

“Either politely accept and pay for blinking petrol or put your kid in the childminder like most people do.”

While a second said: “yabu, she’s doing you a favour, albeit being a crank about it.”

And a third added: “I hate threads like this, So you expect your MIL to look after your child for free and then get annoyed because she won’t do as you tell her.

“If she can’t do the train trip and needs money for petrol then you should have thought of that before you got pregnant.”

And a fourth commented: “You’re absolutely taking p***. Use a childminder or nursery. Is it honestly worth jeopardising the relationship with your child’s grandmother over petrol money?”

Another mum wrote: “You are expecting your MIL to do a hundred mile round trip a day every single week to provide childcare for your son?

“So, so unreasonable. Do you know how wonderful you MIL is to agree to this for you?!”

While one said: “I take the train to work everyday it is a nightmare, I really don’t blame her.

“If you want her to do it then it is on her terms. If you are not happy with that then get a child minder.”

READ  ‘I always wanted to be a dad’: the rise of single fathers by choice

But others were more sympathetic. One mum said: “It’s not just petrol money is it though?

“The MIL wants paying per mile. That’s actually making a profit out of OP (original poster).”

And a second argued maybe the mother-in-law had other intentions.

She said: “Perhaps she doesn’t really fancy a 100 mile round trip once a week so she’s trying to make it less appealing for you.”

We previously revealed how a wife was stunned when her mother-in-law gave her husband album filled with pictures of his EX for Christmas. 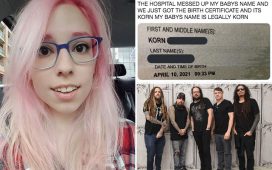 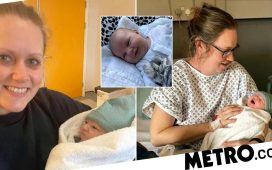 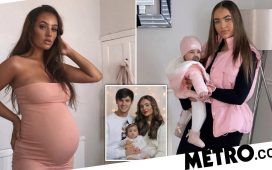 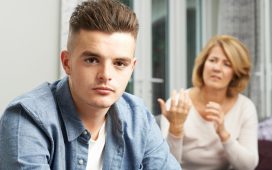 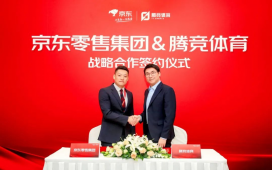