A MUM has been praised for “winning parenting” after sharing her genius hack to keep her kids in bed for longer in the morning.

Nicole DeRoy took to TikTok to share a video of herself sitting and having a leisurely cup of coffee as she waited for her two sons to get up.

In the clip, she also revealed her trick, writing: “Told my kids that the last one out of bed this morning gets to decide what we do today.”

“Parenting hack,” she added in the caption, before revealing she’d got the idea from dad-of-four TikToker Patrick.

People ran to the comments section to praise Nicole for the idea, as one wrote: “You just won parenting for the day.”

“You’re out here playing chess when we’re all playing checkers,” another added. 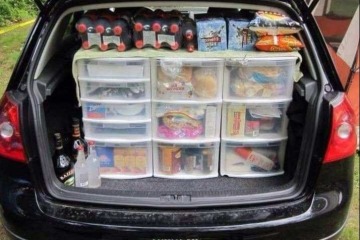 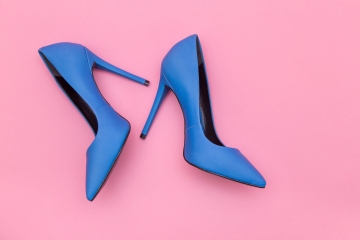 Others called her “smart” and “genius”, while someone else commented: “I salute your genius madam, truly a masterful idea.”

“This is genius and is now filled away in my brain for future use,” another agreed.

As someone else gushed: “OooooOoOoOOOOH the brilliance of this is demonic, I love it.”

Nicole’s fellow parents also shared their own tips and tricks for encouraging their kids to stay in bed for longer in the comments.

“I tell my kids I’m going for a lie down on my bed, ask them to wake me in 30 mins so we can all start housework… Bliss…” one wrote.

“I told mine that we’re going to deep clean when they get up. I haven’t seen them for 3 weeks,” another joked. 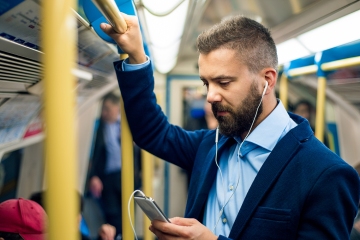 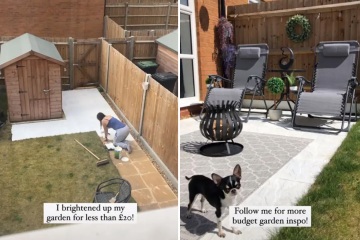 While a third added: “first one to bed and last one up gets to decide.”

But others insisted the trick wouldn’t work on their kids, with one mum writing: “My kids would decide between them what they wanted to do, then get up at 5:00, 5:02 and 5:03.” 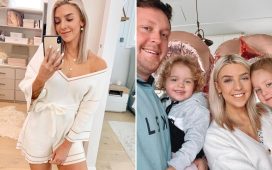 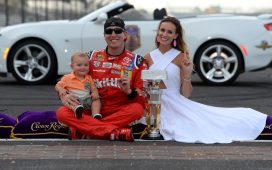 ‘We do it because we love them’: The families going broke trying to keep kids out of foster care