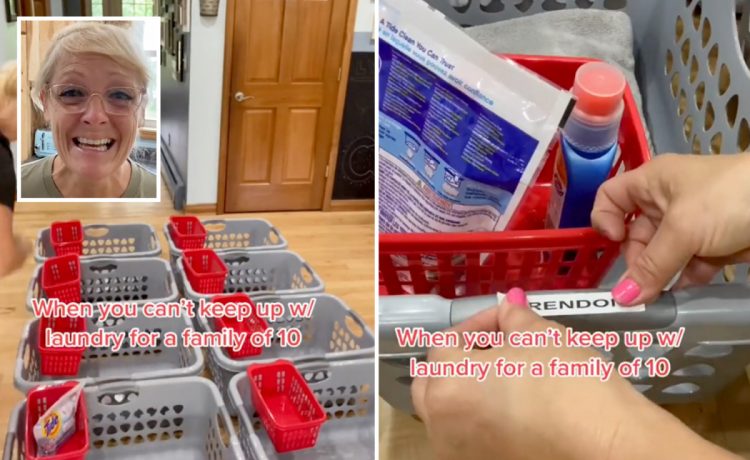 A MUM has revealed her clever laundry system which involves each of her eight kids having their own supplies.

The mum-of-eight shared her top tips to keep laundry organised in her huge household – and commenters say she’s a “hero”.

Heather shared the video with her followers, and explained just why being organised is important when it comes to laundry.

She said: “Another thing that my kids fight over is the laundry.

“They fight over whose day is what. I’m doing laundry all week long.”

That’s why she decided to go out and purchase a large, plastic laundry basket for each one of her kids.

Inside each big plastic laundry basket, Heather placed a smaller basket that hooks on and attaches.

Inside the smaller baskets, she placed essential laundry supplies, like detergent.

Next, she stuck a name label on each basket, so her kids would know exactly which one belongs to them.

To add to her incredibly organised new system, the mum-of-eight then created a timetable.

Two of her children will do their laundry on Sundays, and the other six kids have a day each.

This way, there can be no mix-ups and no arguments over who gets to use the washing machine and tumble dryer on any given day.

The video has racked up over a million likes, and commenters were blown away by the technique.

“Wow!! Guess you have to be super organised. You really are mama of the year!”, wrote one viewer, while another said: “I only want one kid but still such a good idea to teach independence.”

“I constantly have laundry and it’s only me and my husband and son”, said another mum.

“You are not just an amazing mom you are a hero”, enthused another viewer.

Save £500 in just six weeks before the school summer holidays start, here’s how

In other parenting news, this woman shares ‘insane’ list of demands for nanny job – with 15 minute sections and stopping them making ANY noise.

Plus this mum documents hilarious reasons for her toddler’s meltdowns from hating new book to running out of cutlery to put away.

And this mum finds secret note hidden under her son’s bed – and she doesn’t know whether to laugh or cry.

Mum and daughter with 22 years between them look just like sisters – so can you tell who’s who? 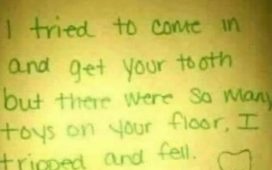 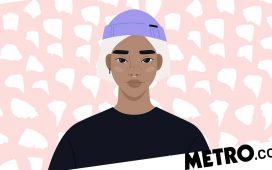 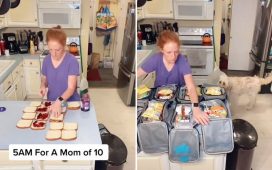 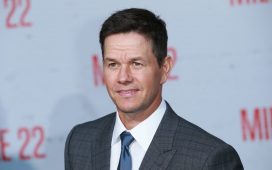