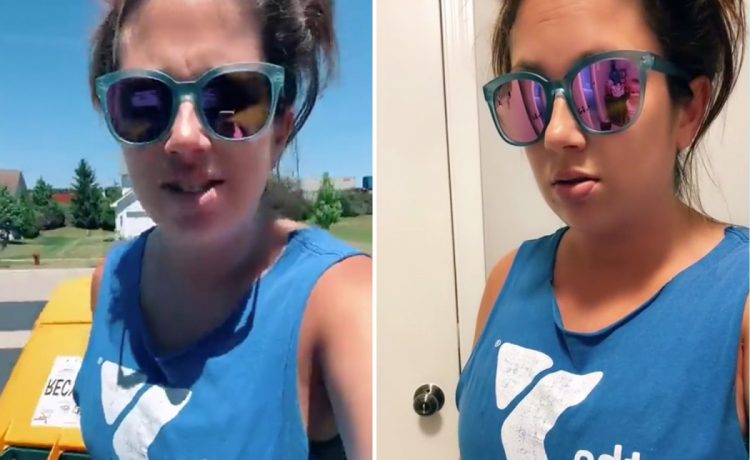 A MUM was mortified after her cheeky kid played a prank on her – and only realised when the binman pointed it out.

Mum Janesse decided to help clear the recycling from her front garden by loading it into the garbage truck – completely oblivious to what was on her.

The binman apparently pointed out a sanitary pad which was stuck to her bum, and it had even been scribbled on with a red marker pen.

Turns out her kids had seen the prank on YouTube and wanted to try it on their mum – and it totally worked.

Janesse filmed the prank unfold before confronting her cheeky kids – and shared it all on TikTok.

Upon realising what had happened, she says: “I just helped the recycling guy load a bunch of boxes into his garbage truck because I was trying to be nice.

She heads back into the house and asks which of the kids had carried out the hilarious joke.

And the culprit was quick to identify themselves and own up to it.

“So was it there when we went to Target and Walmart?,” which they presumably visited on the same day.

Unfortunately for her, it was – and people are hysterical.

Her video has been viewed more than 1.2 million times since yesterday – and other mums can seriously relate.

One viewer joked: “When as a mom, you don’t know whether to laugh or get mad.”

Another said: “OMG, give them up for adoption, it’s the only way at this point.”

A third pointed out that the mum should be thankful her kids are “jokester” but “aren’t liars.”

Save £500 in just six weeks before the school summer holidays start, here’s how

Meanwhile, a woman shows off ‘unique’ granny and grandson relationship in one telling photo – so can YOU spot what’s going on?

And this mum finds secret note hidden under her son’s bed – and she doesn’t know whether to laugh or cry.

And a woman was left ‘trembling’ after finding hidden note about her family inside second-hand cabinet. 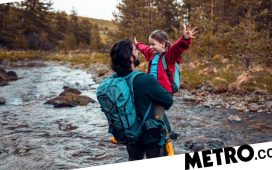 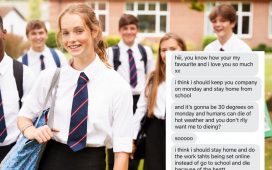 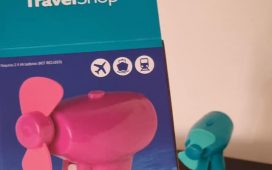 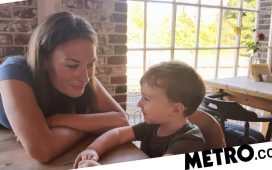 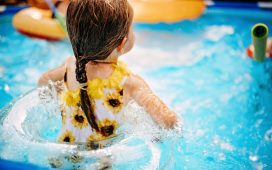