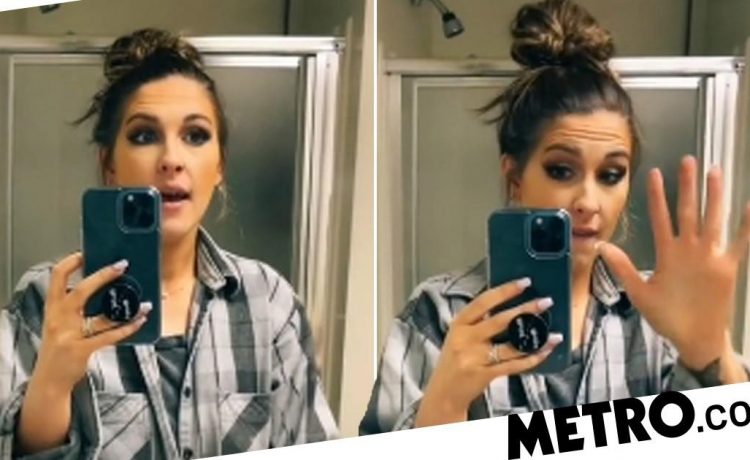 At what age should you learn about the value of money?

Well, one mum believes seven is the right answer.

In a video posted on TikTok, user @feliciaraefarley explains how she makes her seven-year-old daughter do chores to earn money. Her daughter then uses these earnings to pay bills.

Since being uploaded, the video has been viewed over 6.6 million times and garnered 1.6 million likes.

‘Every week my daughter has a list of chores,’ Felicia says. ‘If those chores are completed daily, she will get $7 at the end of the week.

‘She is then required to pay bills for living in the house. $1 for food, water, electricity, internet and rent – so in total, she pays $5 for bills. She has $2 leftover which she can keep and save or spend.’

Felicia then explains that she takes the money for bills and puts it into a savings account for her daughter. When she turns 18, she can access this money, realise she earned it on her own and understand the value of money.

Those in the comments labelled the idea ‘genius’ with many saying money was something they wish they had learned about at an early age.

‘This is amazing! As someone who had parents that did the whole ‘she will figure it out later,’ I’ve barely learned how to budget at 22 so thanks,’ wrote a user.

‘I wish I’d been taught budgeting as a kid! I’ll be doing something similar to this when my daughters get a little older,’ said another.

However, not all viewers felt similarly. Some criticised her choice of placing responsibilities on her children so young.

‘That’s cute and all, but your kids are way too young to be paying for a life that they didn’t ask for. You’re supposed to provide for your children,’ commented one TikTok follower.

Another said: ‘Teach them that you have a warm home with good and water and shouldn’t need money and can wait until they are old enough to work to get things they want.’

In response to the criticism Felicia said ‘we did a lot of research before starting this a couple of year ago.’

She also added that she was never taught about money but is glad she is ‘raising grateful children.’

Do have any parenting hacks you want to share?

Tell us in the comments or email MetroLifestyleTeam@Metro.co.uk.


MORE : TikTokker shares clever hack to get salt and pepper out of shakers faster