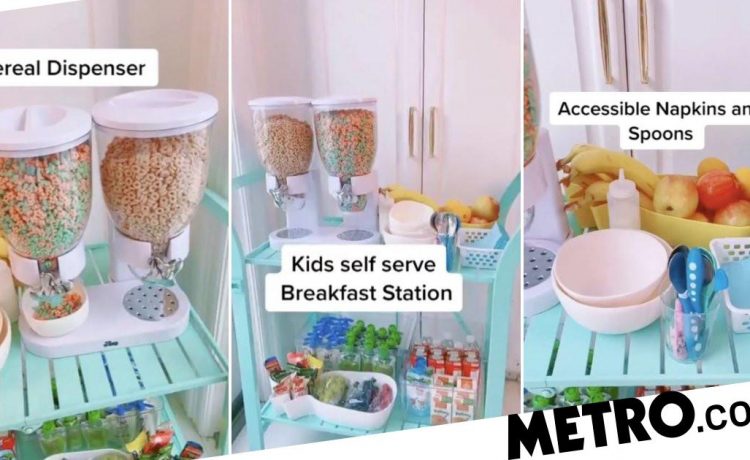 A mum has created a breakfast station for her kids that not only looks great but saves her from fussing over them every morning.

Savvy mum Shannon, who shares hacks, recipes, and DIY tips, showed off the cart on her TikTok.

In case the kids don’t want a whole piece of fruit, Shannon also had cut-up pieces stored in Ziploc bags, for easy consumption.

There are also tissues and cutlery so the children can help themselves.

Though Shannon said it’s a mess-free hack, other parents worried about what it would really be like after the children had finished using it.

Would there be crushed cereal on the floor? Milk spilled on the bar, and kids helping themselves to more of the sweeter options on the menu?

Perhaps, but at least the station looks amazing.

Shannon proudly shared her creation on her TikTok page where the breakfast bar got plenty of love.

A clip of all its features received more than 600,000 views.

Many envied the children saying they wished they had this option every morning.

One person wrote: ‘If I had this as a kid, my life would be complete,’ while another said: ‘If I had that in my house, I would never go anywhere.’

Others had a few concerns. One person wrote: ‘This is a great idea but I would be deathly afraid to wake up with cereal covering my entire kitchen floor.’

Meanwhile, another wrote: ‘There’s no such thing as mess-free’.

But Shannon replied to the comment saying it’s not the case with her kids.

She wrote: ‘They love the freedom soooo much that they totally respect it.’

If only we had one of these breakfast bars at home.


MORE : California bed and breakfast has bookcase that opens up secret reading room

READ  Babygrow with a built-in MOP means tots can help with the cleaning while they crawl around
Share on FacebookShare on TwitterShare on PinterestShare on Reddit
newsgrooveNovember 29, 2020 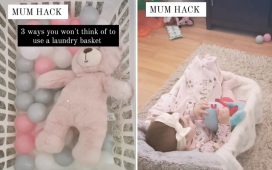 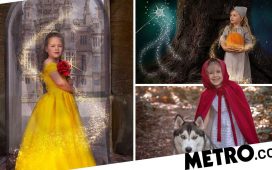 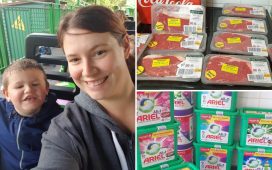 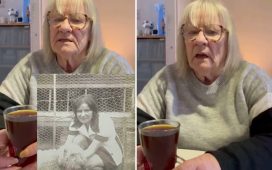 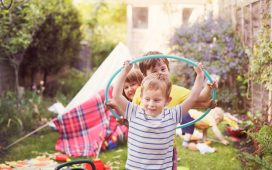