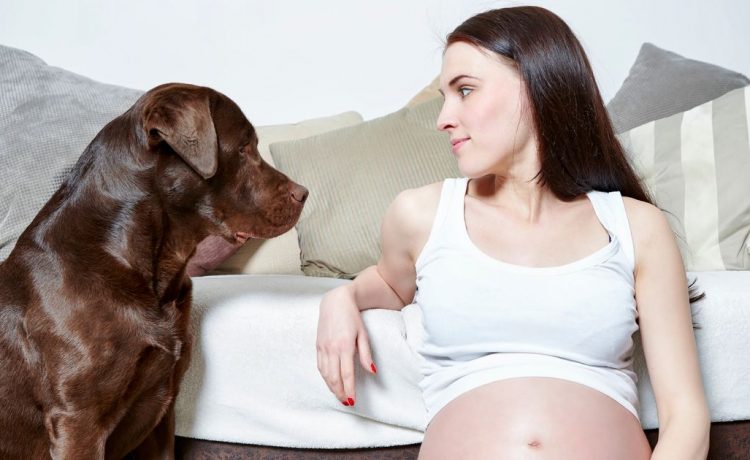 A pregnant woman has turned to social media to ask for advice after her friend recently got a dog.

She posted on Mumsnet that she’d asked her friend to change the name of the pooch as she planned to use it for her baby.

The pair are close friends – and the mum-to-be felt her pal had acted unreasonably by not changing it – but faced some opposing opinions.

She wrote: “I’m 7 months pregnant and DH and I finally have a girls name we love. It’s pretty unusual and we don’t know a single person with it. It’s something like 900th in popularity. We haven’t told anyone this name.

“My friend just got a new puppy last week and posted a picture on Facebook of it announcing this same name!

“I immediately messaged her and said I was really sorry but that was the name we had chosen for our DD and can she choose something else. She just did the laughing emoji react to my message and then sent back “Haha that’s hilarious we chose the same one! It is a cool name though!”

“She didn’t agree to change it, that’s all she said. But I assumed she understood and would do the decent thing.

“What should I message her next? I thought she understood last time and now it’s just awkward to have to say it again.”

Unsurprisingly, lots of people weren’t sure the mum-to-be had a leg to stand on and advised her to drop it.

One person commented: “She got in there first. You can’t ask her to change the name she has chosen.”

Another joked: “You can’t control what someone names a dog. Call it pregnancy hormones and move on and keep the same name.”

But the woman persisted, adding that she thought her friend might have found out the name, even though they hadn’t told anyone it.

She wrote: “I really thought nobody else would pick it as it was so unusual. I feel like now she’s picked it for her dog and even made an Instagram account for the dog, it might become more popular now because other people will have heard of it.

“So not only has she ruined it for this baby, but also for our next baby in case we don’t have a girl this time,

“I actually think she may be found out somehow even though we never told anyone.”

But after a couple of thoughtful responses, the woman said she realised that she was acting a bit “silly” and decided to pretend she was joking to her friend.

She continued: “I messaged my friend back with this

“Haha we are so alike aren’t we? Of course I don’t really expect you to change it. We have a few other options up our sleeves.” 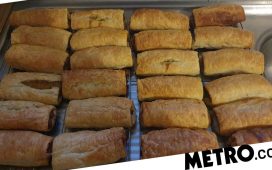 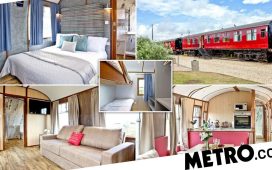 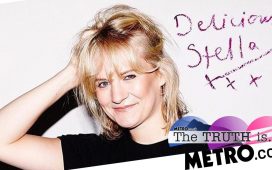 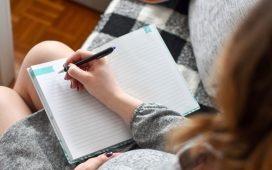