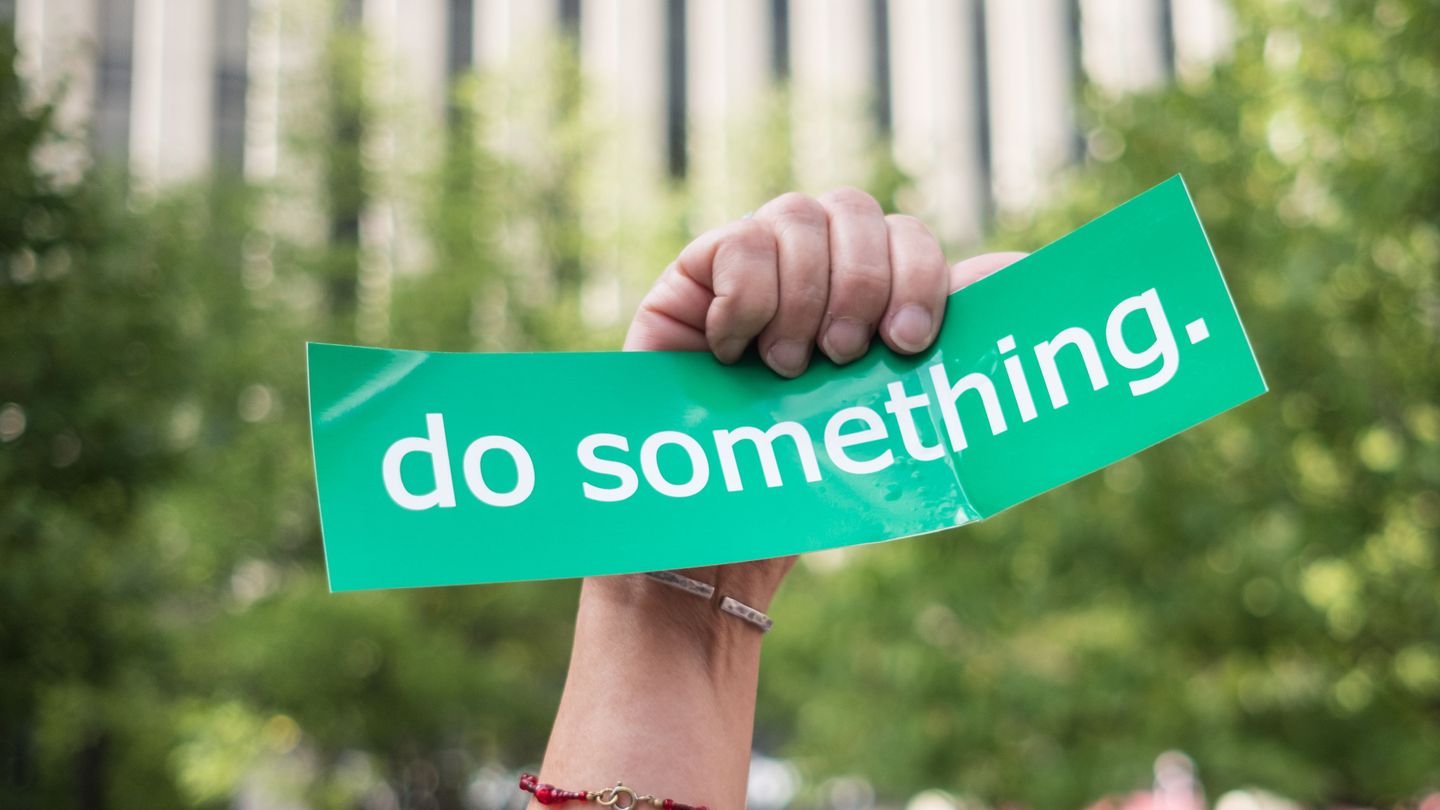 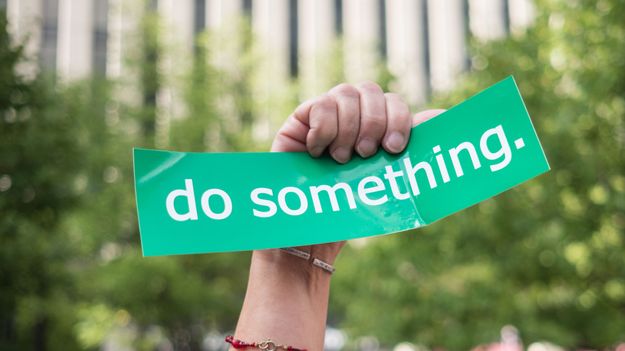 At least 5 people were killed during a mass shooting in Odessa and Midland, Texas, ABC News reports. At least 20 people were reportedly injured, according to CBS 7. One perpetrator was shot and killed by police, while another suspect was reportedly taken into custody at a Cinergy Cinemas in the area.

Per ABC, at least three people who were injured are still in critical condition.

The Midland police department first alerted people to the incident at 3:57 PM local time on Facebook. “There are reports of an active shooter at the Home Depot in Odessa,” the post wrote. “For the safety of the public and law enforcement please stay away from the area and stay in your homes. We will update with more information as soon as possible.” Per the Texas Tribune, anyone who was injured was outside of a building.

The attack was reportedly exacerbated by the use of a stolen mail truck, and the perpetrator had begun shooting at people at random. Per the Odessa police, “The suspect hijacked a U.S. mail carrier truck and was last seen in the area of 38th and Walnut.” Both departments urged residents to go inside and avoid roads.

“Our hearts are with Midland, Odessa, and everyone in West Texas who has to endure this again,” O’Rourke said on Twitter. “More information is forthcoming, but here’s what we know: We need to end this epidemic.”

READ  ‘You can make it out of hell’: Northlane's Marcus Bridge opens up about traumatic past

This marks the 279th mass shooting in the U.S. this year alone; August 31 is the 243 day of the year. The attack comes less than a month after 22 people were killed in El Paso, Texas, by an attacker who targeted a Walmart frequented by Mexican nationals and Americans of Mexican descent. A few hours later, another attacker killed six people outside of a bar in Dayton, Ohio. The government has not yet passed any meaningful gun-control legislation to curb such attacks.

This is a developing story. MTV News will update it as we know more.