NewsGroove Uk
NewsGroove Uk > Lifestyle > Muharram 2019 date: When is the Islamic New Year in the UK? How do Muslims celebrate Hijri?
Lifestyle

Muharram 2019 date: When is the Islamic New Year in the UK? How do Muslims celebrate Hijri? 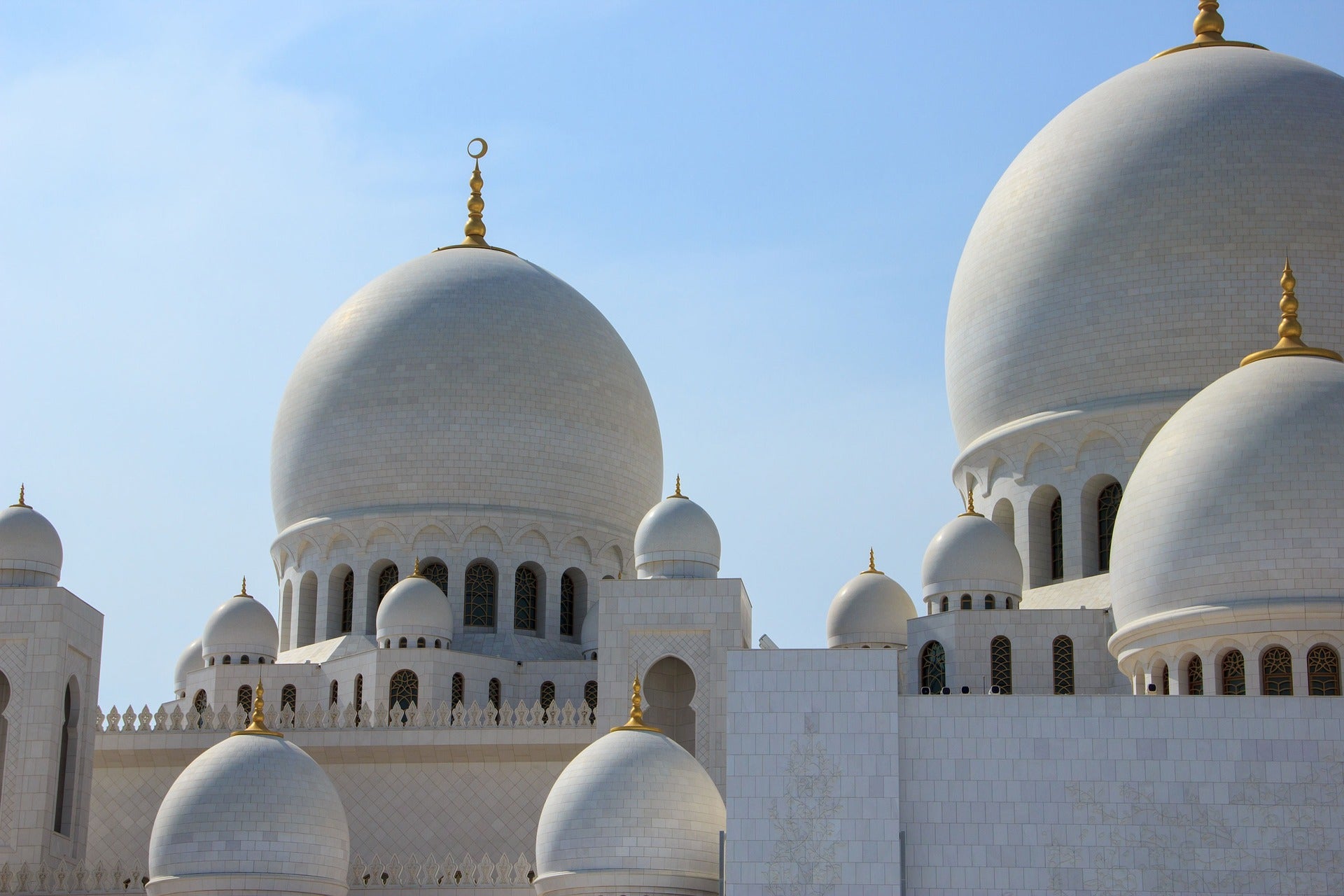 Muslims around the world are celebrating Hijri New Year, also known as the Islamic New Year.

Muharram is an important month for Muslims. Its name means “forbidden,” and during this month, any form of fighting or war is strictly forbidden.

The Islamic New Year is marked by the lunar moon, so the exact date of Hijri changes slightly every year.

Unlike Shia Muslims, Sunni Muslims may also choose to fast on the 9th and 10th days.

Here’s everything you need to know about the Islamic New Year, including when it is and how it’s commemorated:

The arrival of the new moon at sunset marks the beginning of the Islamic New Year.

For many Muslims, the Islamic New Year symbolises non-violence and reflection. It’s common for Muslims to try to avoid negativity during this time in order to promote peace.

For Shia Muslims, it’s also a period of mourning as they commemorate the martyrdom of Imam Hussain, the son of Hazart Ali and the grandson of Prophet Muhammad.

When is the Islamic New Year?

The month of Muharram begins with the sighting of the new moon at sunset, which occurs on the final day of Dhu al-Hijjah, the last month of the Islamic calendar.

According to the International Astronomy Centre, the Muharram 1 crescent moon was spotted on Thursday night in Jordan and Algeria, hence marking the beginning of the Islamic New Year.

How do people commemorate Muharram?

Many people use it as a period of self-reflection, with prayers and fasting leading up to commemorating Muharram’s 10th day, Ashura, when Muslims remember the Karbala massacre.

Shia Muslims may practise chest beating and cutting their foreheads – a form of self-flagellation in remembrance of the martyrdom of Imam Hussain.

Sunni Muslims regard Ashura as day of respect in the name of the Prophet Moses but do not participate in the ritual.

READ  Palazzo Avino is a jewel in the Amalfi Coast's crown
Share on FacebookShare on TwitterShare on PinterestShare on Reddit
newsgrooveAugust 30, 2019