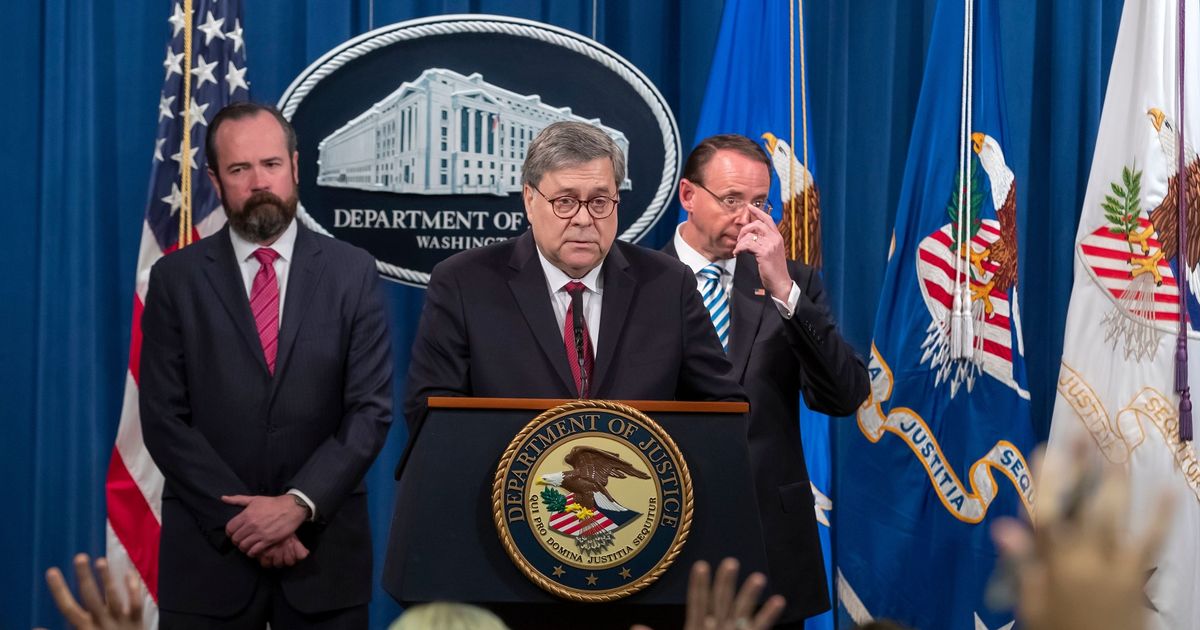 Attorney General William Barr gave a spirited defense of Donald Trump at a bizarre press conference ahead of the publication of the Mueller report.

Barr – a Trump appointee – gave a news conference at the Justice Department as he sought to shape the narrative on a watershed day in Trump’s tumultuous presidency.

He’s one of a handful of people to have seen the report before its release later on Thursday.

And he repeatedly said Mueller did not conclude there was collusion between Trump’s campaign and Moscow.

The Russians meddled in the election, but Barr says Trump didn’t help

He said Special Counsel Robert Mueller’s investigation did not uncover evidence that President Donald Trump obstructed the probe of whether he or members of his campaign colluded with Russia during the 2016 presidential election.

“The deputy attorney general and I concluded that the evidence developed by the special counsel is not sufficient to establish that the president committed an obstruction of justice offense,” Barr said during a media conference.

Dauntingly, he said the allegations of Russsian meddling are dealt with in “Volume one” of the final report.

READ  Could you help shape the future of UK democracy?

As he entered into office and sought to perform his responsibilities as president, federal agents and prosecutors were scrutinizing his conduct before and after taking office and the conduct of some of his associates.”

“At the same time, there was relentless speculation in the news media about the president’s personal culpability. Yet, as he said from the beginning, there was in fact no collusion,” he added.

And he ‘disagreed’ with Mueller about it

Barr said he and Attorney General Rod Rosenstein, who appointed Mueller as special counsel in May 2017, “disagreed with some of the special counsel’s legal theories and felt that some of the episodes examined did not amount to obstruction as a matter of law.”

Barr said none of the redactions made to the report had been made by the White House under executive privilege.

Barr said “significant portions” of the report could have been kept secret because of a legal doctrine called executive privilege that lets the president withhold information about executive branch deliberations from other branches of government, but were not redacted. 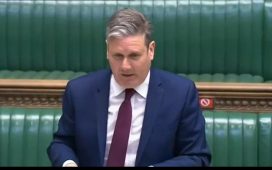 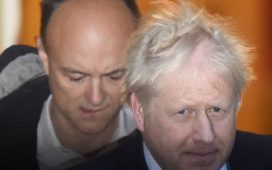 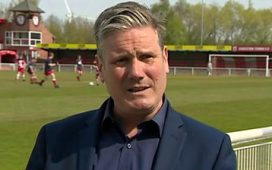 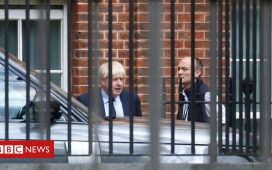 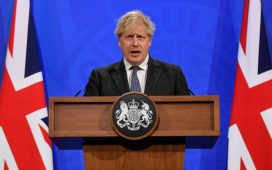 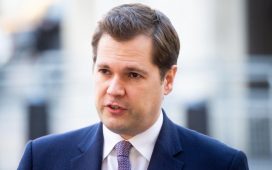 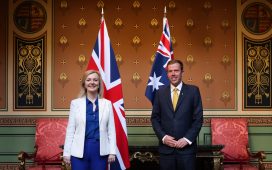 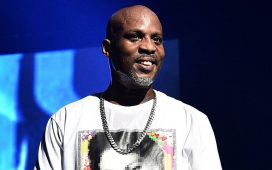 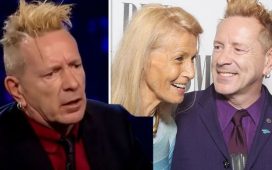 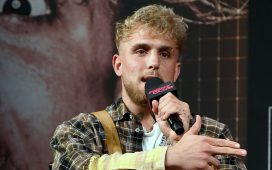 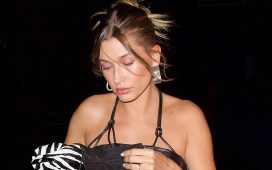