The star-studded bash took place at Barker Hangar with Spider-Man: No Way Home and Euphoria among the big hitters this time around.

The latest instalment of Spider-Man saw the film nominated for seven awards, while Euphoria had six nods and The Batman received four.

The fan-voted show saw Vanessa Hudgens took the hosting reins for the first half of the night which was dedicated to scripted movies and TV.

Fans watched on his some of the biggest names in the industry took to the stage to accept their awards, before The Bachelor’s Tayshia Adams took over hosting duties for an unscripted section to honour those shows which are reality-based.

The event saw Jennifer Lopez win the Generation award and reference her hubby-to-be Ben Affleck in an emotional speech, while Jack Black thanked “all the School of Rockers out there” after confessing he didn’t feel like he deserved his accolade for comedic genius.

The list of winners for the Movie & TV Awards is as follows:

Jenna Ortega at this year’s awards
(

Here for the hook up – Euphoria 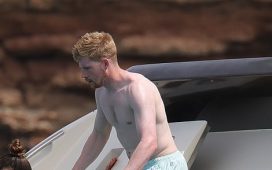 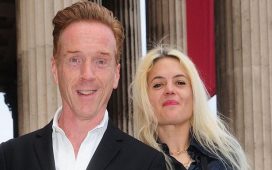 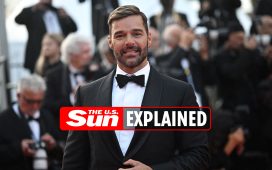 Where is Ricky Martin now? 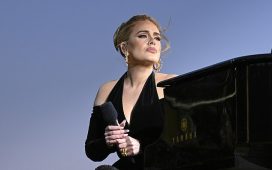 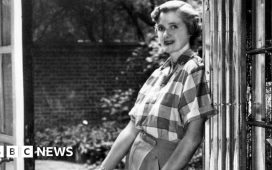 Daphne du Maurier: Novelist who traced past to a French debtors' jail 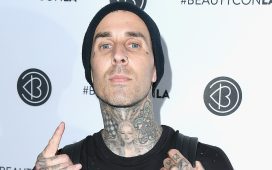 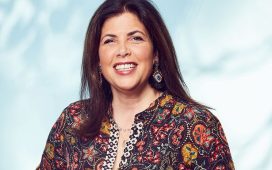 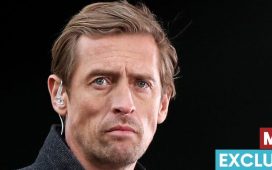 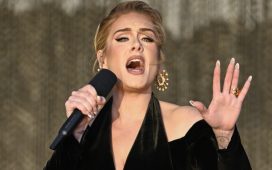