MST3K season 13 not happening at Netflix 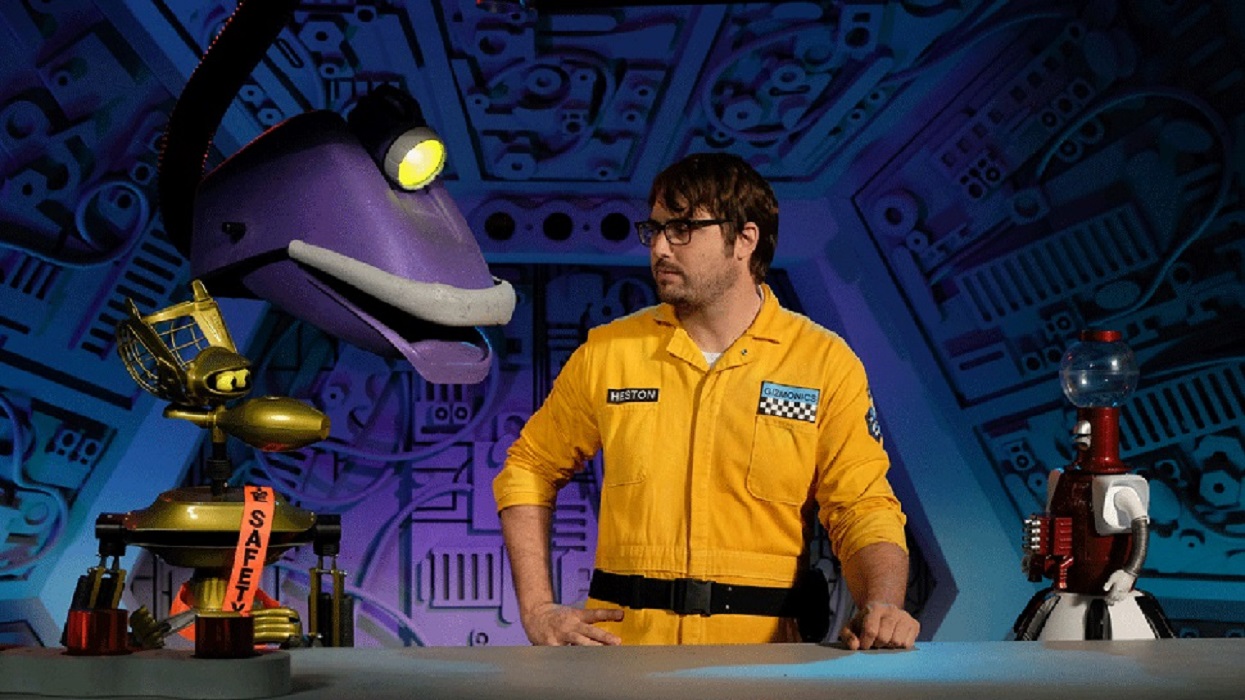 Things have been far too quiet on the MST3K front lately. It has been over a year since Mystery Science Theater 3000 season 12 hit Netflix, and since then, we’ve heard nary a peep about production on new episodes. Sure, series creator Joel Hodgson has been busy with the live tour and various other efforts, but you would think that after a year, and with Thanksgiving looming (an all important date on the MST3K calendar) in the US, Netflix would get the ball rolling again. You would be wrong. It’s time to find another home for the Satellite of Love.

“As some of you might have guessed, we won’t be making new seasons of the show for Netflix,” Hodgson wrote. “However, I want you to know that we’ve had a wonderful time working with the Netflix team, and will always be grateful to them. After all, they gave us the opportunity to spend the past few years aboard the Satellite of Love, and made it possible for new generations to discover the joys of riffing cheesy movies with your friends.”

But there’s a hopeful note here, as well. “I couldn’t be more grateful or proud to our incredible cast and our wonderful crew for bringing this incarnation of the show to life, and hope that we’ll get the chance to continue collaborating on MST3K as we enter our next chapter,” Hodgson wrote.

Both the recent and classic episodes of MST3K will remain on Netflix, so it’s only future episodes of the show that need to find a new streaming home. Hodgson sounds optimistic that’s exactly what will happen. “Now, I know you might have questions about the future of Mystery Science Theater, but as you’ve seen over the last four years, we are just as dedicated to keeping MST3K alive as ever. And I want to remind you that there are still lots of options for us to explore in the years to come. This isn’t our first rodeo! So, while this might be the end of the first chapter of bringing back MST3K, don’t worry: it’s not the last chapter.”

The annual MST3K Turkey Day Marathon will happen as scheduled via a variety of online outlets, including YouTube and the new dedicated Mystery Science Theater 3000 Twitch channel, but hopefully that terrific new cast gets a chance to riff more cheesy movies on a new network in the not-too-distant future.

MST3K season 13 stance. Or maybe we can rally around something like a #SaveMST3K hashtag. Or maybe we should repeat to ourselves it’s just a show and really just relax. Nah, the hell with that. MST3K forever. #SaveMST3K