M&S promises to ditch glitter on all cards, gift wrap and food packaging this Christmas 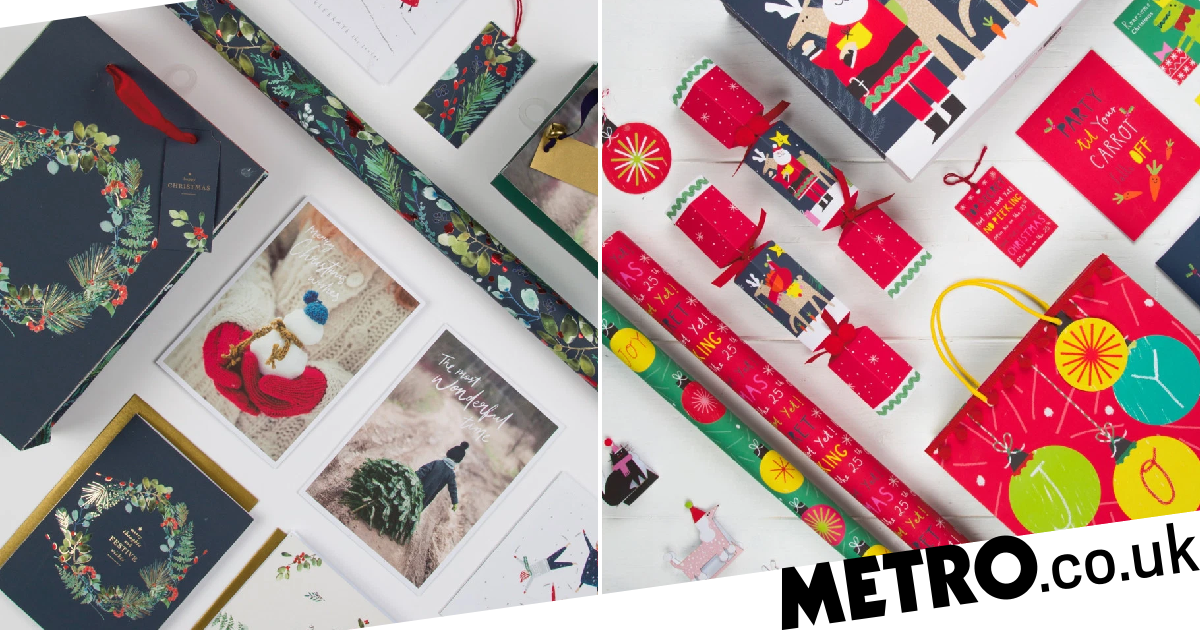 M&S has just made it a little easier to have an eco-friendly festive season.

It might seem like a little while away, but with September just days away, Autumn is almost here and you’ll be planning your Christmas shopping in no time.

Although we love a little bit of sparkle at Christmas, glitter on cards and gift wrap means it’s harder to recycle.

Glitter is also a microplastic that can be harmful to the environment.

So this year, Marks and Spencer has committed to going glitter-free.

All greeting cards, wrapping paper, tags, gift bags, calendars and cracker will now be widely recyclable, in a bid to reduce the impact of microplastics on the environment.

All designs which previously featured glitter have been replaced with innovative paper patterns or minimal foils to maintain the festive sparkle.

The store has also committed to making its entire year-round range of cards and gift-wrapping products will be 100% glitter-free by the end of 2020.

Paul Willgoss, Director of Food Technology at M&S, said: ‘We know reducing single-use plastics is as important to our customers as it is to our business, so removing glitter from our cards and wrap range will make it easier for them to celebrate Christmas in a more sustainable way. This is a step in the right direction as we continue working on our plans to completely remove glitter from the range next year.’

Putting glitter on flowers and plants and single use packaging for food products has also been banned.

To further encourage customers to recycle more, M&S has added clear back-of-product recycling instructions to its Christmas wrapping paper rolls with helpful tips, for example removing tape and any add-ons such as bows.

And most of the cards that used to come in plastic packaging, now come in cardboard boxes.

MORE: Fanta is launching a jet black version for Halloween

READ  Mum's genius one-step trick to getting burnt rice off saucepan WITHOUT scrubbing
Share on FacebookShare on TwitterShare on PinterestShare on Reddit
newsgrooveAugust 30, 2019