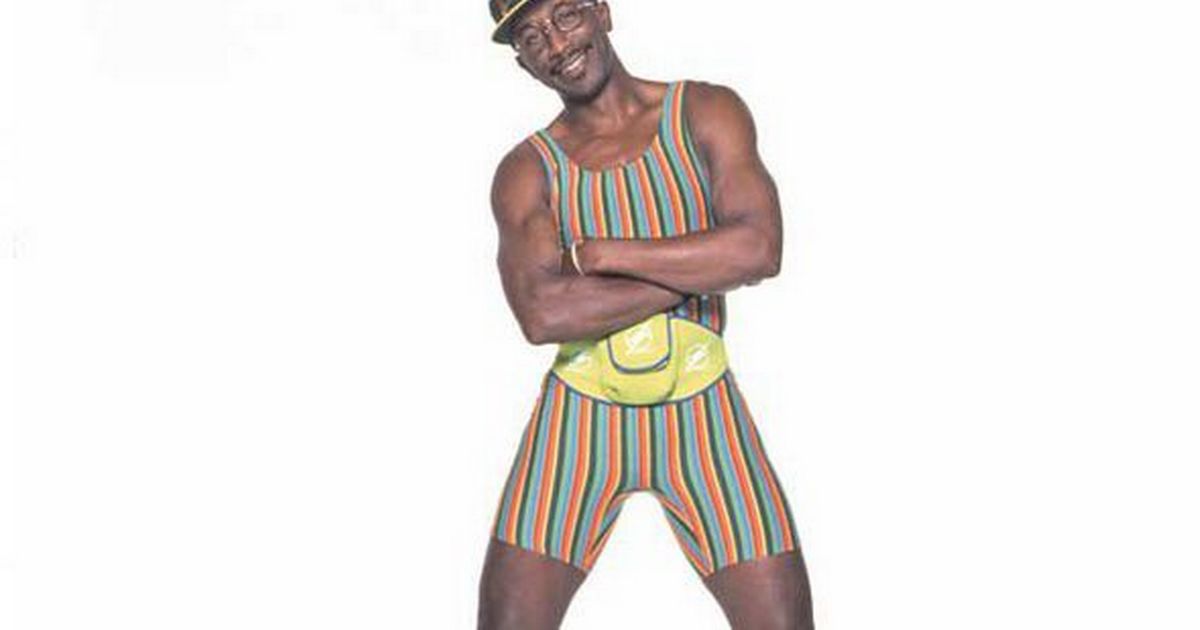 Telly fitness legend Mr Motivator wants his ashes fed to mourners at his own funeral.

The daytime TV icon – real name Derrick Evans – wants to mix them with fish paste to put in sandwiches and says he has already planned his entire service and wake.

And he reckons giving his grieving family and friends fish-paste sandwiches mixed with his ashes would make for the perfect send-off.

Derrick revealed: “When you have a funeral in Jamaica loads of people just want free food. So I want my ashes mixed up with fish-paste and made into sandwiches and given out to people. It’s all planned.”

But the 66-year-old – who was known for his catchphrases “Be happy” and “get wicked” – says it will not happen any time soon.

He claims he has at least another 50 years in the tank before he dies.

Derrick, who hosted popular workouts on ITV show GMTV in multi-coloured spandex before moving back to the Caribbean, added: “I’m living to 114 though.

“The years have been kind to me because I’m positive.”

Mr Motivator now splits his time between Britain and his homeland where he runs adventure tourism business H’Evans Scent.

The TV favourite is the latest celeb to admit to planning their own funeral.

Muhammed Ali decided to take action after his Parkinson’s diagnosis, while Spice Girls singer Geri Halliwell has been planning her own service for years. 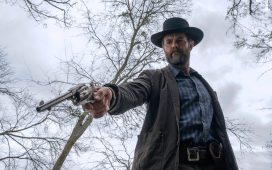