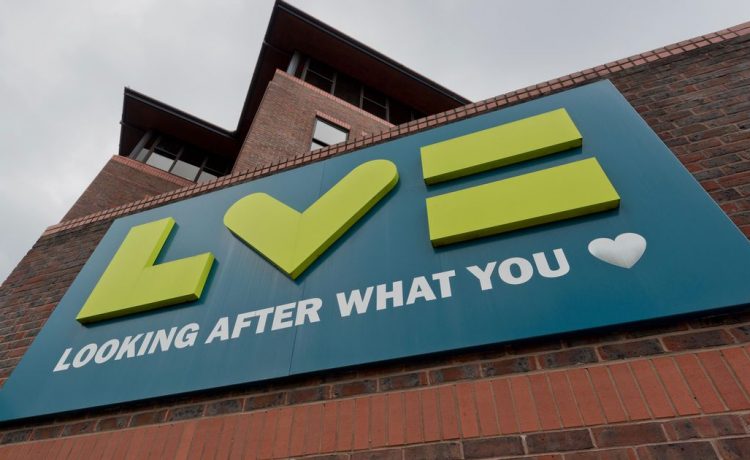 MPs are to investigate the proposed sale of British insurance mutual LV to a “vulture capital” fund founded by US Republican Mitt Romney.

The £530 million takeover means the firm, founded as Liverpool Victoria in 1843, will lose its mutual status.

Chief Executive of Liverpool Victoria Mark Hartigan will appear before a cross-party Inquiry – and Bain chief Matt Popoli has been invited to give evidence.

The inquiry will consider whether LV’s proposals are good for policy holders, for competition and for the business.

They will also investigate why Bain, which has doesn’t have significant experience in the insurance industry, wants to buy the business.

And they will ask if job losses are likely.

Bain was founded by Mr Romney in 1984. He served as the firm’s first and last CEO, leaving the firm in 2002 to pursue his career in politics. Since then it has been run by a management committee.

Controversy around the firm became a key issue during Mr Romney’s 2012 presidential run, amid claims the fund targeted companies on a downward turn and extract value before selling them on.

Gareth Thomas, MP for Harrow West and Chair of the All-Party Parliamentary Group on Mutuals, which will lead the inquiry, said: “Members of the parliamentary group are concerned at what impact the sale will have on LV’s members, the insurance industry and competition and choice in financial services.”

He added: “As such, we’re looking forward to understanding the plans prepared by the Board of LV through the evidence Mark Hartigan offers us.

“But we’re also keen to hear direct from Bain themselves to properly understand their plans for the future of LV if their purchase is confirmed.”