Move over Baby Yoda, Twitter is in love with Baby Sonic now 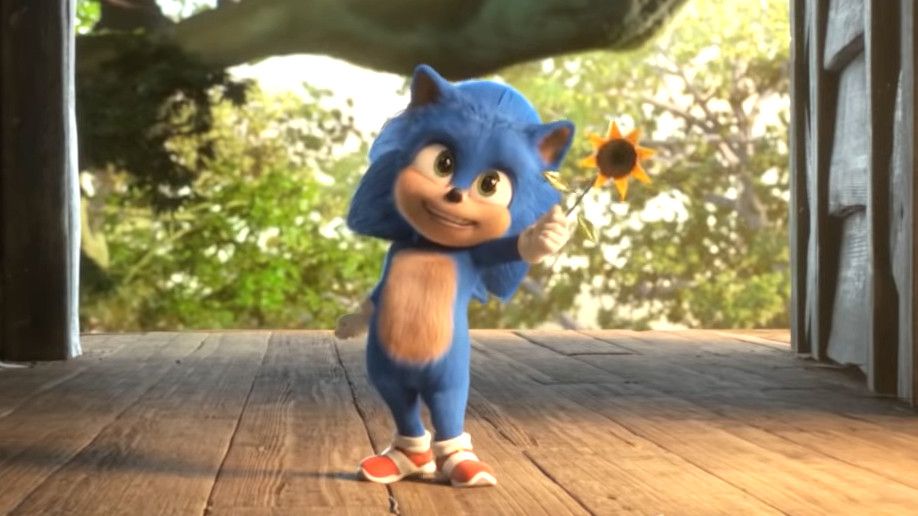 The marketing team for the new Sonic the Hedgehog movie has provided the internet with an adorable festive treat in the shape of Baby Sonic.

With the internet still obsessed with Baby Yoda from Disney+ Star Wars spin-off series The Mandalorian, people are having to make room for another adorable critter in their lives.

Read more: Sonic creator still not sure about redesign

The company’s caption said Baby Sonic was being depicted “for the first time ever”.

The Sonic the Hedgehog movie has been back to the drawing board with its CGI after a swift and furious backlash to the character’s appearance in the first trailer.

Paramount pushed the release date of the film back in order to do some work on the character and the revamped trailer was received far more warmly by fans.

It’s fair to say that the reaction to Baby Sonic has been rather more immediately positive, with fans on social media struggling to deal with the overload of cuteness.

Several Twitter users pointed out that there was likely an original version of Baby Sonic, reflecting the widely derided original design of the character.

Meanwhile, it looks like Baby Yoda is taking the news well as a new contender has emerged to challenge his meme supremacy.

Ben Schwartz will provide the voice of Sonic in the movie, with James Marsden his human ally and Jim Carrey starring as the villainous Dr Robotnik.

The film sees Sonic come to Earth to escape bad guys on his home planet, only to be targeted by the government, which hires Dr Robotnik to track him down.

Sonic the Hedgehog will land in UK cinemas on Valentine’s Day.