NewsGroove Uk
NewsGroove Uk > Lifestyle > Mother’s Day UK: When is Mothering Sunday in 2019? Why do we celebrate it? Plus 5 easy homemade gift ideas for your mum
Lifestyle

Mother’s Day UK: When is Mothering Sunday in 2019? Why do we celebrate it? Plus 5 easy homemade gift ideas for your mum 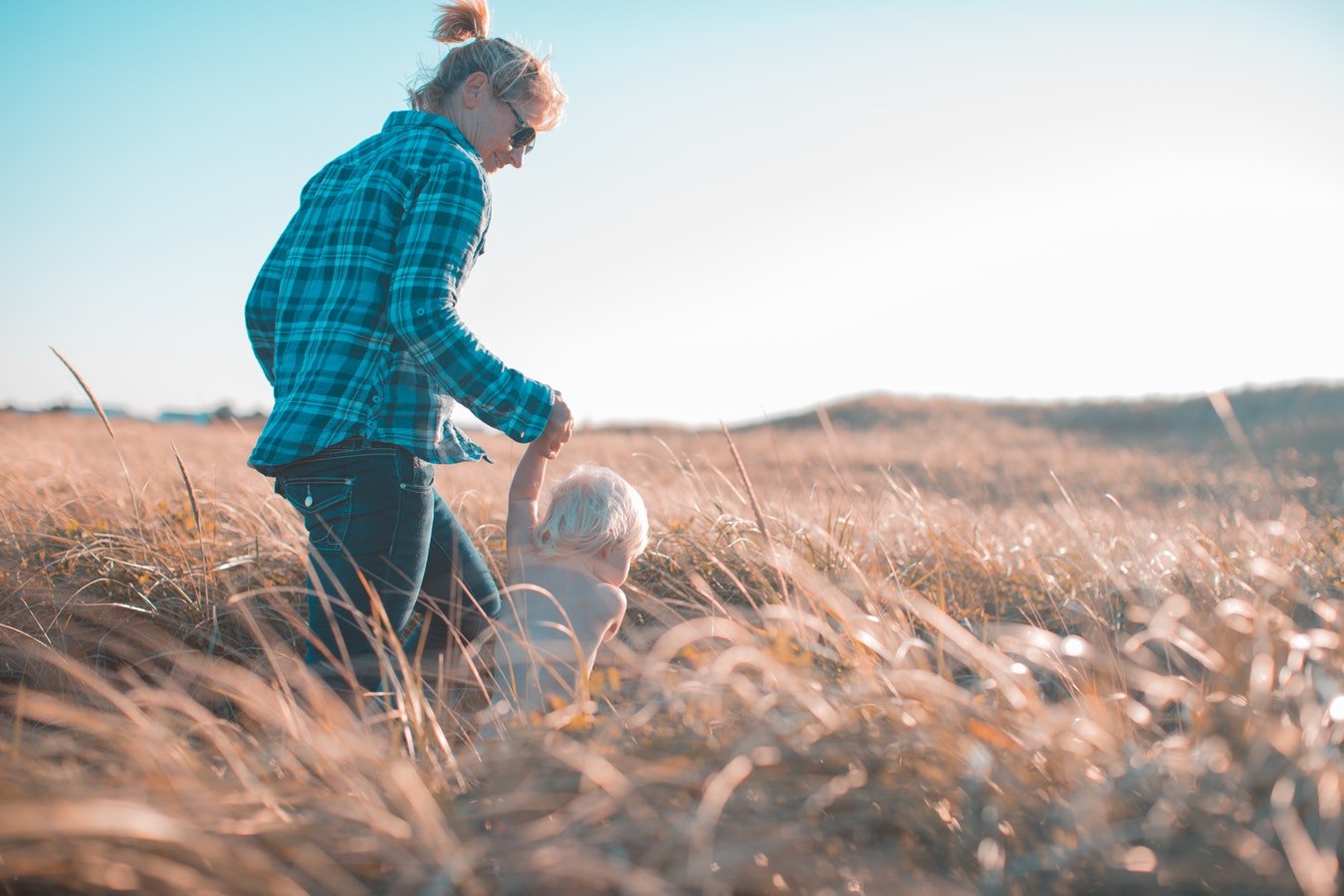 Mother’s Day is the ideal time to celebrate the mother figures in our lives and express our appreciation with gifts, cards and kind words.

In the UK we celebrate Mother’s Day on the fourth Sunday in Lent, and exactly three weeks before Easter Day because of religious tradition.

It stems from a centuries-old practice in which people would travel from far and wide to return to to their “mother church” for a special service during Lent.

People would also reunite with family from their hometowns and it later became known as “Mothering Sunday”, with children often picking flowers for their mothers on the way to church.

Today, Mother’s Day mainly draws from the American secular holiday, which was passed along from American to British soldiers during the Second World War.

This year, Mother’s Day falls on Sunday, March 31 in the UK. However different countries celebrate it at different times of year.

For example, countries such as the USA, Australia, Japan and New Zealand celebrate it on the second Sunday in May.


The reason the UK has a different date for Mother’s Day is because historically people were given the day off to return to their home and worship with their families.

Today, many feel that Mother’s Day has become too commercial, favouring homemade or personalised gifts over spending money in the shops. So here’s how to show your Mum how much she means to you without breaking the bank.

There’s something about homemade baking that wraps you up in a cocoon of love. Whether it’s a cake or brownies, your mum will appreciate the gesture more than you know.

2. Frame your favourite photo of the two of you together

While this one involves a little bit of money you can do it cheaply and make good use of one of the thousands of photos you have on your phone. If you have a bit of extra time, think of making a photo album for her of the two of you together.

3. Make her her favourite dinner

Your mum spent your childhood making you dinners so it’s time to return the favour. Head round to hers and make her favourite mac and cheese or a roast if you’re feeling fancy – and be sure to do the dishes afterwards.

4. Write her a letter

Perfect for if you live far away from your mum or if you struggle to articulate your feelings verbally, writing a mushy letter to tell her all the reasons you love and appreciate her will probably become one of her most prized possessions.

5. Make her a personalised cross stitch

Cross stitching is not only a great way to relax but it can be the perfect personalised gift if you’re creative but not much of an artist. Everyone can cross stitch, so follow a pattern and stitch her favourite quote or get fancy and do mini characters of your family members. 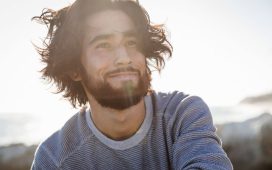 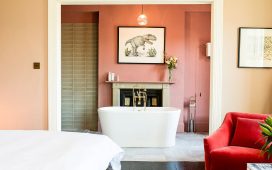 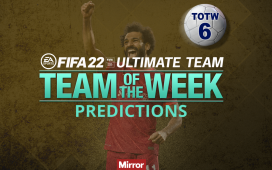 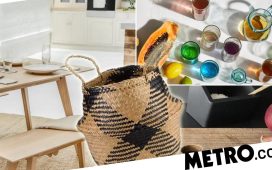