NewsGroove Uk
NewsGroove Uk > Travel > Most powerful passports in the world for 2019 revealed – where did the UK rank?
Travel

Most powerful passports in the world for 2019 revealed – where did the UK rank? 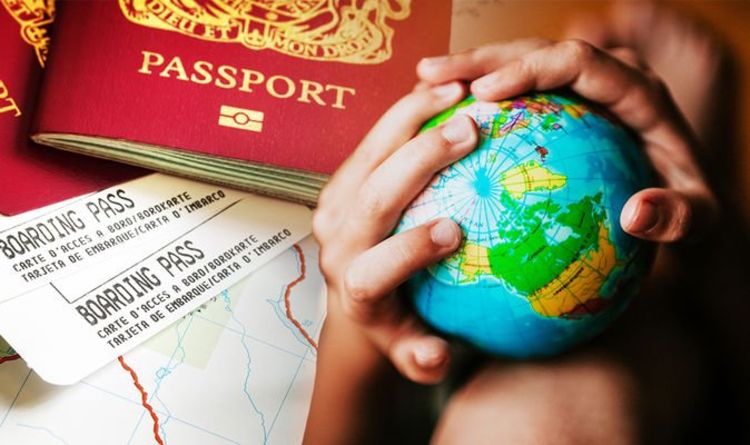 The most powerful passports in the world have been revealed in a new Henley Passport Index for 2019. The Henley Passport Index is the original ranking of all the world’s passports according to the number of destinations their holders can access without a prior visa. It is based on exclusive data from the International Air Transport Association (IATA), which maintains the world’s largest and most accurate database of travel information. So which countries have the world’s most powerful passport this year?

Japan and Singapore both have the strongest passport of all, providing visa-free access to their citizens to 189 countries.

The two Asian countries have held the top spot for 18-months now.

South Korea previously shared the number one position with Japan and Singapore but has now slipped to second place.

It now sits with Finland and Germany, with citizens of all three countries able to access 187 destinations around the world without a prior visa.

Finland has climbed up from its previous third place after adding Pakistan to its list of countries it can access.

Pakistan formerly had a highly restrictive visa policy but now, in the hope of attracting tourists and boosting its struggling economy, it now offers an ETA (Electronic Travel Authority) to citizens of 50 countries, including Finland, Japan, Malta, Spain, Switzerland, and the United Arab Emirates.

The extension does not apply to either the UK or the USA, however.

Denmark, Italy, and Luxembourg sit jointly in third place on the index, each with a visa-free/visa-on-arrival score of 186.

France, Spain, and Sweden are in joint fourth place, each with a score of 185.

READ  British Airways rules exposed: What female BA cabin crew are allowed but men are not

In fifth place were Austria, the Netherlands, Portugal and Switzerland with a score of 184.

In a blow for Britain, the UK only came sixth in the Henley Passport Index, jointly with the USA, Belgium, Canada, Greece and Ireland. These countries have a visa-free/visa-on-arrival score of 183.

According to the Index: “Throughout most of the index’s long history, the UK has held one of the top five places in the ranking. However, with its exit from the EU now imminent, and coupled with ongoing confusion about the terms of its departure, the UK’s once-strong position looks increasingly uncertain.

“The Brexit process has not yet had a direct impact on the UK’s ranking, but new research using exclusive historical data from the Henley Passport Index indicates that this could change, with consequences that extend beyond a decline in passport power.”

In significant shifts elsewhere in the rankings, the United Arab Emirates has entered the index’s top 20 for the first time in the index’s 14-year history, with a visa-free/visa-on-arrival score of 165.

Over the past five years, the UAE has more than doubled the number of destinations its citizens are able to travel to without a prior visa.

Afghanistan remains at the bottom of the global mobility spectrum, with its citizens able to access only 25 destinations worldwide without a prior visa.

With the future of the UK still up in the air with regards to Brexit, this is what Britons need to know about UK passports. 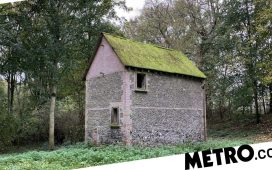