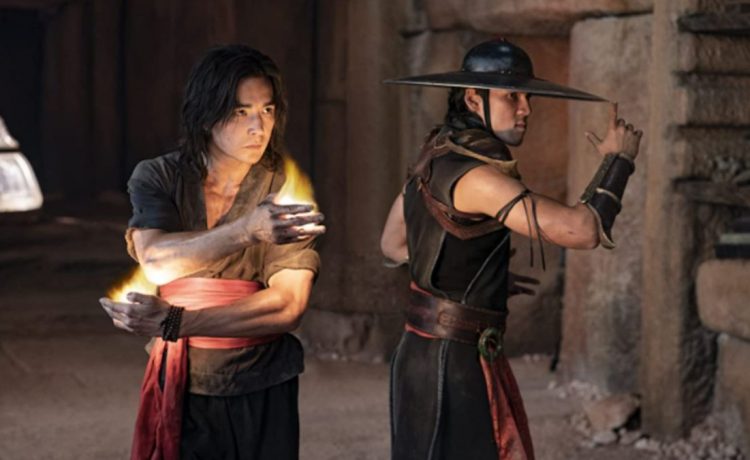 A new Mortal Kombat featurette has been released ahead of the reboot’s theatrical and HBO Max premiere on April 23. The filmmakers and kast share how they brought their fighting skills and knowledge to the Mortal Kombat arena.

Director Simon McQuoid explains how important the actors’ physicality was to ensuring the level of brutality brought the same energy as the fights in the popular videogame series. McQuoid then goes on to say how the best way to make the fights looks real is to have actors and actresses who can execute those moves – mentioning Lewis Tan, who is a trained martial artist.

This should make fans of the videogame series even more excited. The inspiration for Mortal Kombat and some of its most popular characters have direct ties to actors who were also martial artists like Lewis Tan and Joe Taslim.

The first game development was originally based on an idea that Ed Boon and John Tobias had of making a video game starring Jean-Claude Van Damme. Still, as that idea fell through, a fantasy-themed fighting game was created instead. They paid homage to Van Damme with movie character Johnny Cage, whose initials and personal style resemble Van Damme’s. The character Sonya Blade was also inspired by martial artist turned actress Cynthia Rothrock, who made her starring film debut alongside Michelle Yeoh in the 1985 movie Yes, Madam. Rothrock has been in a long list of movies since.

The rest of the featurette also includes Mehcad Brooks, who plays the physically imposing character, Jax Briggs. He mentions how difficult it was to keep up with Raid star Joe Taslim. At one point, Taslim was asked to slow his moves down so the camera could catch them. The only other person to ever be asked that same thing was Bruce Lee.

It sounds like everyone was bringing their A-game for the Mortal Kombat movie, which hopefully means we are all in for a treat on April 23 when it finally hits theaters and HBO Max. The movie will be available in UK cinemas later in 2021. Check out the best HBO Max prices.