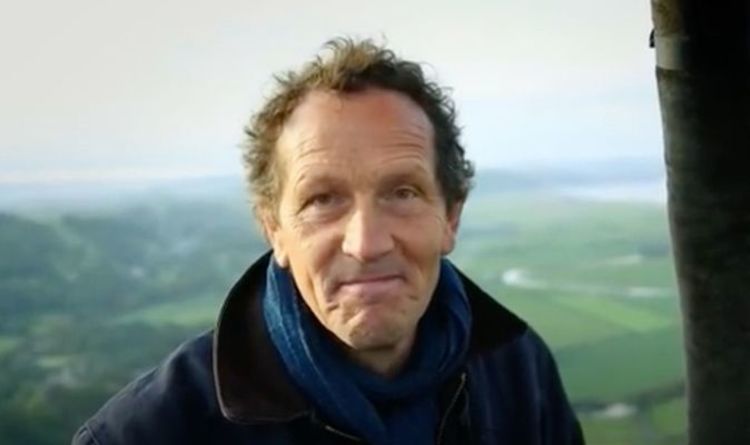 Monty has become one of the UK’s best-known TV gardeners, along with the likes of Alan Titchmarsh and Charlie Dimmock. He is most famous for his near 18-year stint as presenter of BBC Gardeners’ World, which he began presenting from his sprawling Herefordshire home garden in 2011. The gardener, also an author, will be looking forward to a break in the weather with spring arriving in the months to come.

Monty is known to suffer from Seasonal Affective Disorder (SAD) which has left him with bouts of depression.

Physically, he has remained in good health, a result of his outdoors lifestyle.

However, in 2008 things took a turn for the worse, as a sudden deterioration in his wellbeing led to a hiatus from presenting Gardeners’ World and a revaluation of the strenuous work he was putting himself through.

It led to a months-long intense health scare.

At the time, in an interview with the Daily Mail, he told of how he woke one morning with the left side of his body completely numb and needed the help of his wife, Sarah.

Feeling nauseous and dizzy, he explained: “I turned to Sarah in a panic and said ‘I think I’m having a stroke.’

“I’d been feeling pretty rotten since Christmas, which I’d put down to exhaustion because I’d been working so hard, but this was completely different.

“It felt like there was a kind of chasm in my head, as if there was a section that wasn’t working. It was the feeling that I wouldn’t be able to speak if I tried, but then when I did try I found I could.

JUST IN: Monty Don: Gardeners’ World host ‘ran away’ with another man’s ex-wife

He told the Radio Times in 2016 that he relished the thought of one day becoming a grandfather.

At the time it seemed a distant prospect.

Talking about his beloved golden retriever, Nellie, he told of his wish to have grandchildren.

He said: “My children tell me I’m much too indulgent with Nellie, so perhaps when the time comes I shall treat grandchildren the same way, like very favoured dogs.

“There is no immediate prospect of grandfatherhood that I’m aware of, but I’d really like to have small children around again.

“I’d know what to do. I’d be less cross about things that there’s no need to be cross about. And I can always hand them back.

“Most problems in parenthood are to do with exhaustion, trying to do six things at once.”

Monty has since been gifted a grandchild, a boy, George Jack Don.

In a tweet to mark the occasion Monty posted an adorable picture of the tot with the simple caption: “George Jack Don, born May 28th, 2019.”