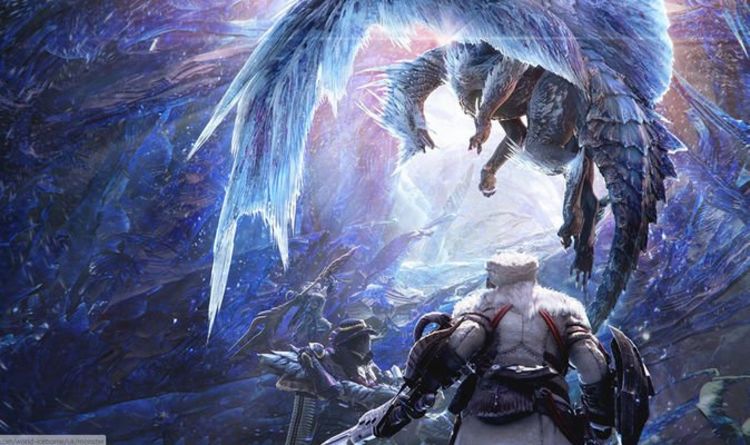 Monster Hunter World’s Iceborne is getting one final beta on PS4 and Xbox One, Capcom announced today.

This new testing period is going live near the end of the month, meaning it won’t be long before fans are fighting new beasts and dragons.

The good news is that this will be available to all Monster Hunter game owners on PS4 and Xbox One, with no pre-order required.

It also sounds like this new Monster Hunter World beta will be available to all PS4 and Xbox One gamers, even if you don’t own the base game.

The only downside is that you will need an Xbox Live or PS Plus membership active in August and September 2019.

And while both sets of consoles owners will get access to this new content, it won’t be at the same time.

PS4 gamers will get the first chance at accessing the beta, followed by Xbox One owners.

The dates for the new Iceborne beta are as follows:

Both Solo Play and Multiplayer content will be available during this beta, but an online connection will be needed regardless of how you play.

It should also be noted that matchmaking will be based on your language preferences and that players will be unable to join a quest in progress.

There will be a total of four monsters to take down during the beta, the latest being the mythical dragon, Velkhana.

This Elder Dragon’s icy breath can cause frozen pillars to form on the battlefield, which hunters can use to create exciting opportunities for new hunting strategies.

This quest is for Monster Hunter masters so fans should expect a real challenge when it comes to entering the Elder’s Recess.

A rundown on some of the new features included in the final Iceborne beta can be found below:

New actions and combo mechanics for each weapon

The new Monster Hunter World expansion has a release date set for September 6 on PS4 and Xbox One, with a PC release to follow in January 2020. 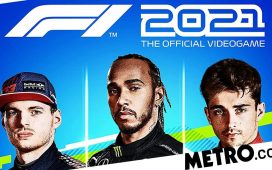 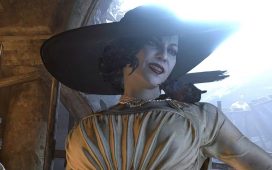 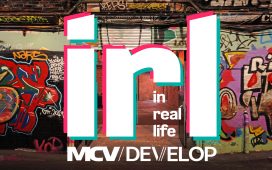 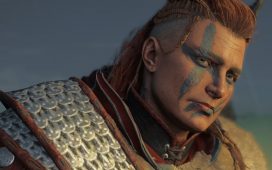 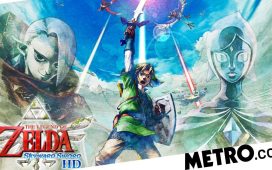 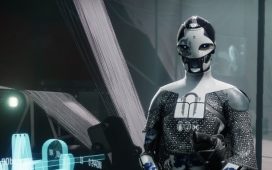 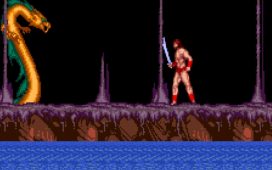 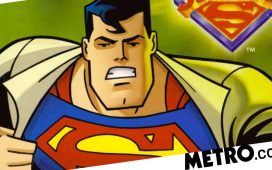