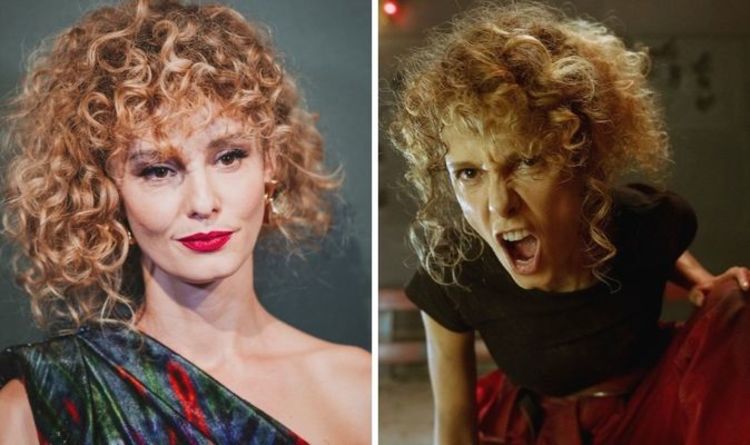 With just a few short months to go before La Casa De Papel returns, series star Esther Acebo may have already given away her character’s fate.

One fan took to Reddit after spotting the star’s latest interview with ‘Los Felices Veinte’, which is available to watch on YouTube.

Sadly, the conversation is currently only available to watch in Spanish without captions.

However, this Reddit user provided a helpful translation of a crucial point in the discussion, in which Acebo reveals more about her character’s fate in the series.