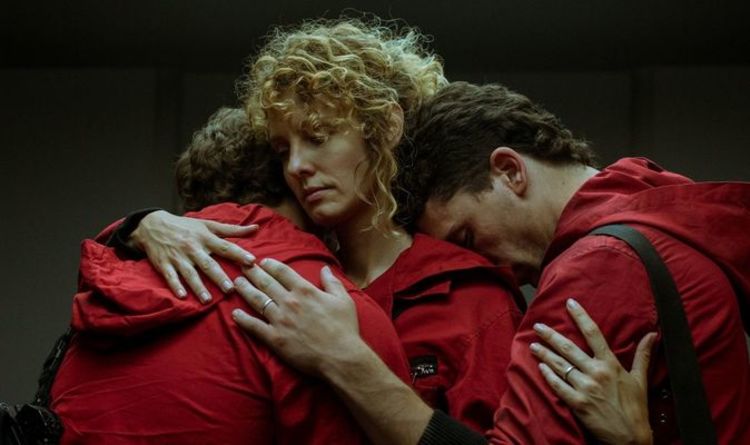 One fan on Reddit wrote: “Such a terrible translation of the name of the show from Spanish to English. Money heist is an awful name. So generic and boring. Unlike the show, which is amazing.”

A second fan, Georgia Nic on Quora said: “It is always best to watch something as it was originally intended. Especially with La Casa de Papel [Money Heist], every single element that comprised it is so well done and so carefully put together that it is a shame to lose any of it.

“Take one thing out, and the magic will be lost…

“There is a reason that this show had such a phenomenal effect on people who watched it in non-English speaking countries. It’s really well done.

“And the acting in it, is so meticulous and so wonderful, a work of art in its own right and you wouldn’t experience that with the dubbing, with all due respect to dubbing actors-it is nowhere close to the original.”

READ  Celebs ‘including Roman Kemp and Vicky Pattison’ to try stand-up comedy for charity on new C4 show
Share on FacebookShare on TwitterShare on PinterestShare on Reddit
newsgrooveApril 15, 2020