Molly-Mae Hague and Tommy Fury are more loved-up than ever but the same can’t be said for all their fellow Love Island stars.

The influencer beauty has explained how difficult she’s finding it to make time for her boyfriend let alone her friends from the ITV2 show.

Molly, 20, also hinted during an appearance on Hits Radio that her pals Maura Higgins and Curtis Pritchard are struggling after spending so much time apart since leaving the villa.

Maura and Curtis have been hit with their own split rumours thanks to the whirlwind of life post-Love Island and their busy schedules.

Molly-Mae dished on who she’d seen since the show came to an end especially amid rumours of clashes with her former co-stars .

“Tommy and I went on a double date with Maura and Curtis which was really sweet.

“I think everyone’s just so busy at the moment like couples even struggling to see each other,” she explained.

She added: “I know Maura and Curtis have been apart for a while.

“Me and Tommy were apart for a while, so you know, if I’m not even seeing my boyfriend, it’s unrealistic that you can try and like meet up with everyone.

“But I know that when things start to calm down, we’ll probably all start trying to meet up and do things together, because I did make some really good friends in there.”

Maura and Curtis have only just been able to spend some much-needed time together after their busy schedules kept them apart. 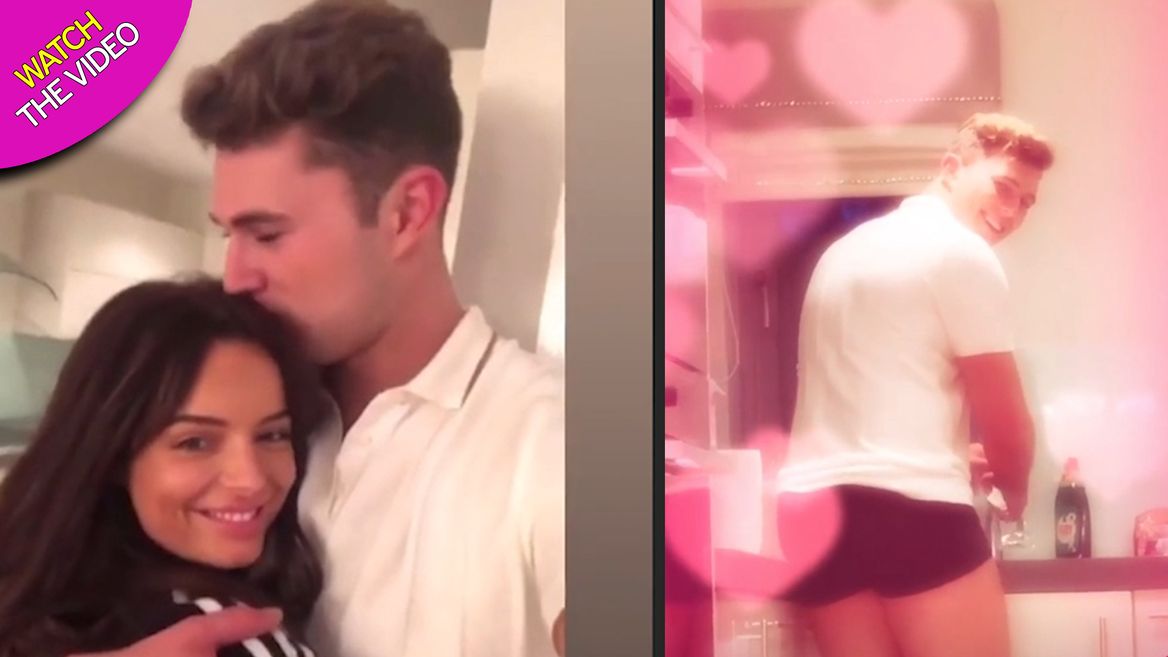 The couple finished fourth in ITV2 dating reality show and have been in big demand since leaving the villa.

Former race grid girl Maura, 28, landed a prime role on ITV’s This Morning, where she has been dispensing advice on relationships to callers to the show.

Meanwhile, ballroom dancer Curtis has landed a role on Ru Paul’s Drag Race alongside his brother AJ, from Strictly Come Dancing , before bagging a high profile gig on BBC’s The Greatest Dancer.

Listen to Hits Radio Breakfast with Fleur East, Greg and James, weekdays from 6am