The chief executive of the US drugmaker Moderna has predicted that existing vaccines will be less effective against Omicron than they have been against the Delta version, sending global stock markets sharply lower.

Stéphane Bancel said while it would take two weeks to get data on how the existing vaccines perform against the new Covid variant – and whether it causes severe disease – it would take several months to tweak the current vaccines to tackle Omicron.

“There is no world, I think, where [the effectiveness] is the same level … we had with Delta,” Bancel told the Financial Times.

He suggested that pharma companies would struggle between targeting Omicron and the existing Covid variants, warning it would be risky to shift Moderna’s entire production capacity to an Omicron-specific jab.

In the meantime, Bancel suggested there might be a case for giving more potent boosters to the elderly or people with compromised immune systems.

Pfizer and its German partner BioNTech said on Friday that they could produce and ship an updated version of their vaccine within 100 days if the new Covid variant detected in southern Africa was found to evade existing immunity.

Bancel said the high number of Omicron mutations on the spike protein, which the virus uses to infect human cells, and the rapid spread of the variant in South Africa suggested existing vaccines would not be very effective, predicting a “material drop” in the effectiveness.

His comments fuelled further falls in share prices around the world, adding to Friday’s selloff. The Hong Kong stock index closed at its lowest level in more than a year, falling 1.6%, and the FTSE 100 index in London fell by 1.5% to its lowest level in seven weeks.

The FTSE 100 is on track for its worst month in more than a year, trading down about 3% in November, the biggest drop since October 2020, when it lost nearly 5%, just before successful vaccine trials prompted a global rally in November 2020.

Mohit Kumar, the managing director of Jefferies, said Bancel’s comments were “concerning”. “The comments probably reflect the reality of the current situation and the uncertainty surrounding the Omicron impact. We should get more clarity in a couple of weeks, but the market would remain subject to headline risk till then.” 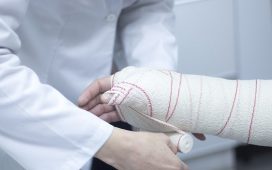 A sobering reflection of Britain’s obsession with drinking | Letters 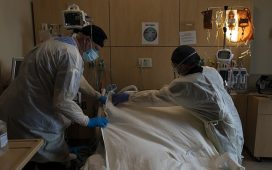 At least 60,000 Americans could die of Covid by the time Omicron variant 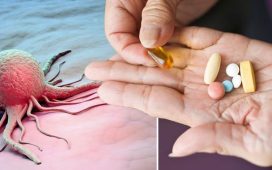 Supplements: The vitamin that may 'significantly' raise cancer risk when taken 'long term' 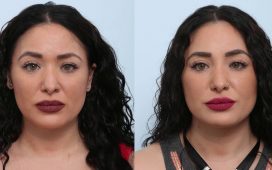 Why Do More People Get Nose Jobs Nowadays? 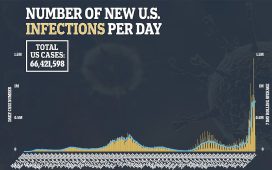