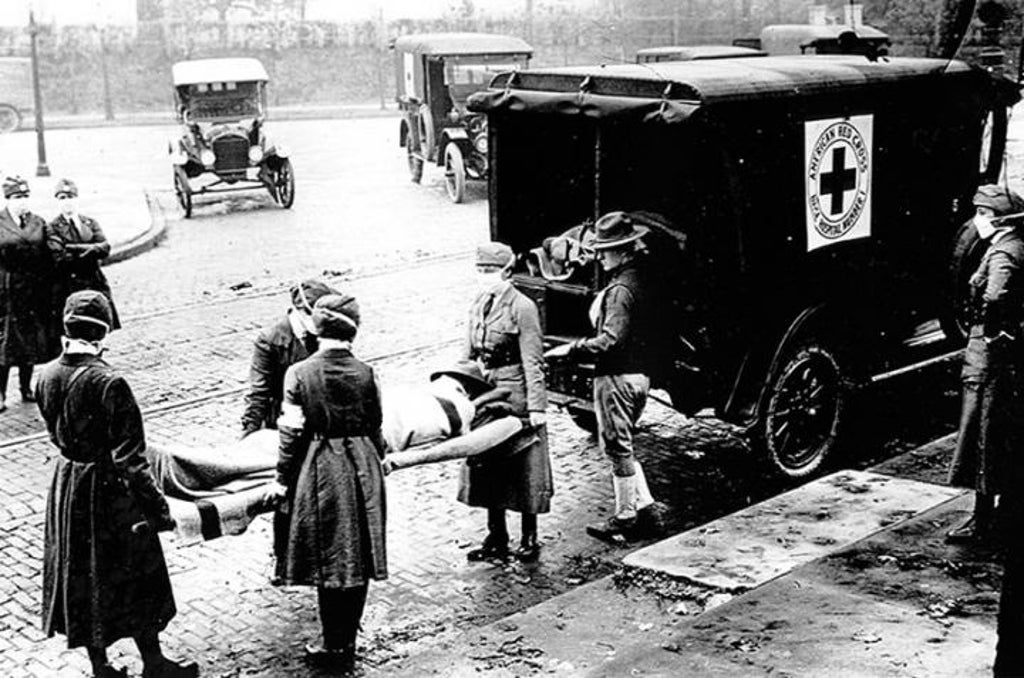 Seasonal flu virus H1N1 may be a direct descendant of the 1918 influenza strain that caused a global pandemic, according to a new study that sheds more light on the evolution of the virus.

The research, published on Tuesday in the journal Nature Communications, assessed the genome of virus samples that were collected in Europe during the 1918 pandemic, which took the lives of 50 million to 100 million people worldwide.

Historical and medical records suggest the pandemic peaked in the autumn of 1918 and continued through to winter 1919.

However, scientists, including those from Robert Koch Institute in Germany, said it was only in the 1930s that it was confirmed to be of viral origin.

Citing previous research, they said the pandemic-causing virus was an influenza A virus (IAV) of the H1N1 subtype – named based on the two proteins on the surface of the flu virus, hemagglutinin (H) and neuraminidase (N).

Due to the rarity of viral sequences from the time period, scientists said genomic analysis of the 1918 virus has been difficult.

In the new study, researchers analysed 13 lung specimens from different individuals stored in historical archives of museums in Germany and Austria, collected between 1901 and 1931.

From the analysis, scientists could sequence two partial genomes collected in Berlin in June 1918 and a complete genome collected in Munich in 1918.

They said the genomic diversity of the samples is consistent with a combination of local transmission as well as long-distance spead.

Comparing genomes from before and after the pandemic’s peak, scientists suggested there was a variation in the nucleoprotein gene, which is associated with resistance to antiviral responses and could have enabled the virus’ adaptation to humans.

Their findings based on analysis of the molecular evolution of the virus suggest all genomic segments of the modern seasonal H1N1 flu could be directly descended from the initial 1918 pandemic strain.

They say the new research contradicts other hypotheses which suggest the seasonal virus emerged through reassortment of genes between different viruses.

With samples of the virus still being scarce, researchers say the new study points to the value of prospecting historical archives, and the insights they can provide into the evolution and progress of viruses.