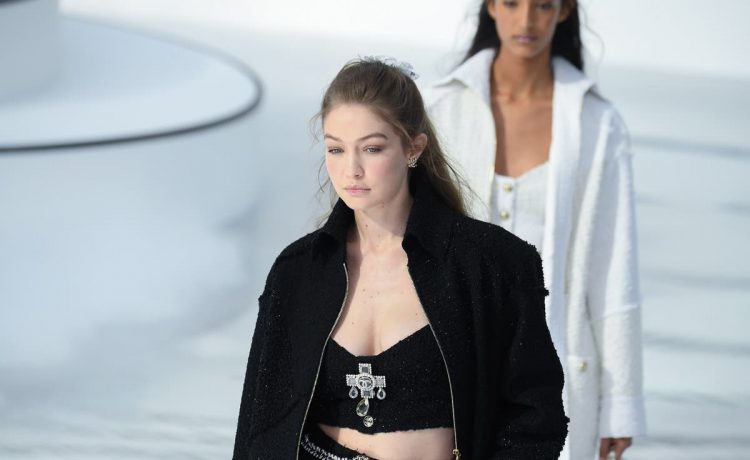 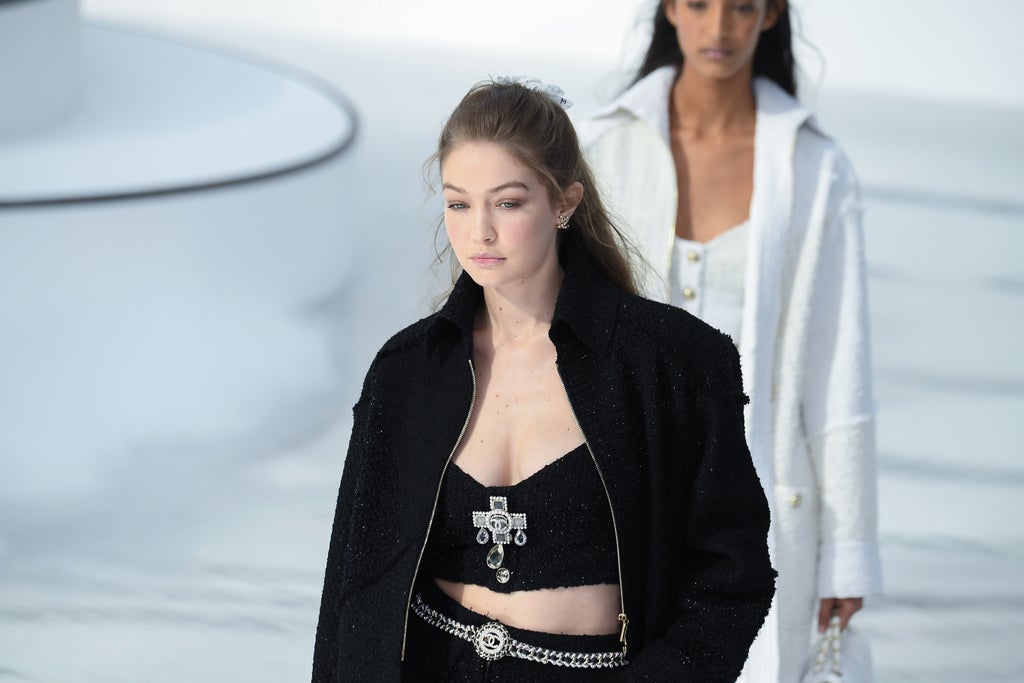 Nanga Awasum has said Gigi Hadid changed her life overnight after she shared an image of the West African model on her Instagram story.

On Thursday, 26-year-old supermodel Hadid posted a picture showing Awasum from behind, with the caption: “Shoutout to my NYC inspiration of the day: this queen.”

She added: “Was too [drool emoji] to get a pic of the front, but she was major.”

After noticing Hadid’s mention, the 23-year-old model shared a photograph of her entire outfit, and said she now wished she had turned around.

“It’s the way @GiGiHadid would have changed my entire life if I was only facing the right way,” the model wrote on Twitter.

To which Hadid responded with: “You were facing the right way exactly where you were headed. Sunshine! Sending biiiiig love Nanga!”

“I woke up that morning and I threw on this outfit and I really, really didn’t like the outfit at all, but I had 30 minutes to get to work and I had to get on set,” Nanga told E! News.

She said that she stopped at Zara to buy new pair of clothes when she was stopped by people who told her she was on Hadid’s story.

“I’m blank staring at them because the words just aren’t processing,” the model said.

“After this, anything can happen.” 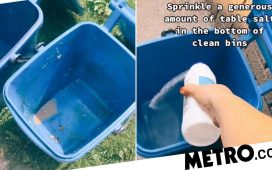 Woman reveals hack to keep flies out of your wheelie bin

As UK restrictions end, what will be the new normal for pubs? 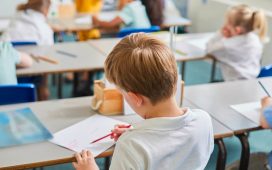 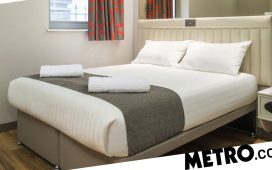 You could get free stays and £2,000 salary to review hotels this summer 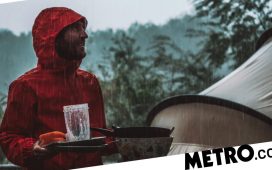 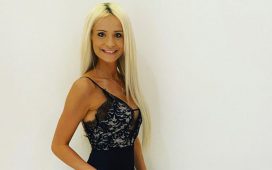 What causes strange phobias – and what can we do about them?