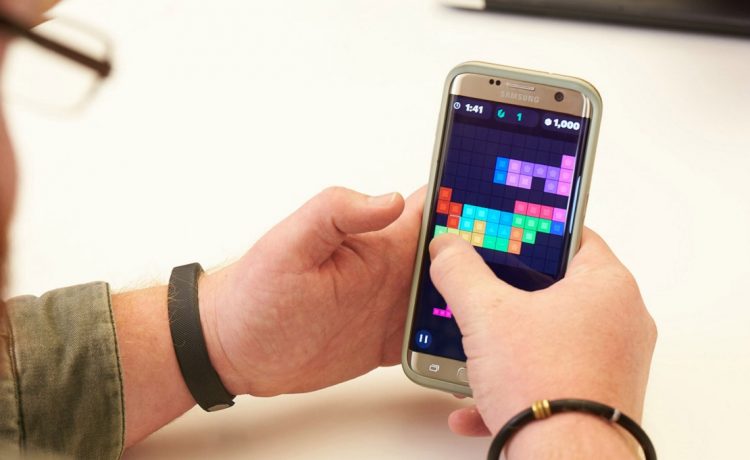 Mobile esports company Skillz saw its shares rise 127% to $22.73 a share in its first day of trading on the New York Stock Exchange.

The San Francisco company took advantage of the boom in the game industry, which has grown quickly this year as people turn to games for solace during the pandemic. The stock price gain echoes the strong performance of other game-industry companies, such as Unity’s recent initial public offering (IPO).

Skillz’s market value is now more than $7 billion, or double the initial price of $3.5 billion. The company went public through a quick initial public offering process known as a special purpose acquisition company (SPAC). This has become a popular way for fast-moving companies to go public without all the hassle of a traditional IPO. SPACs are set up by managers who raise money in a blind shell company, and the investors don’t know what they’re putting their money into.

Skillz provides a platform to turn any mobile game on iOS and Android into one you can play with friends or strangers for cash, prizes, or points. It also enables esports tournaments for games that integrate into its platform.

“We’re really excited about the next phase of the company and building with support from the public markets,” CEO Andrew Paradise said in an interview with GamesBeat today.

In its third quarter ended September 30, the company reported revenues of $60 million. It has also reported higher engagement during the pandemic, much like the rest of the game industry. Skillz has a relatively small base of 2.7 million monthly active users, but the keyword is “active.” Paradise pointed out that this is a tiny fraction of the 2.7 billion gamers in the world, so there is a lot of opportunity to grow.

“Certainly the pandemic has been advantageous this year, with 35% quarter-over-quarter growth,” Paradise said. “But the reality is that this has been growing very rapidly before the pandemic. It’s about a secular shift to interactive entertainment. The pandemic has only really accelerated this trend and shift that was already happening.”

Everything we recommend this holiday season 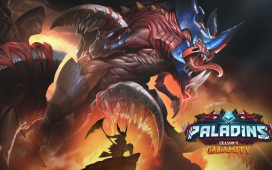 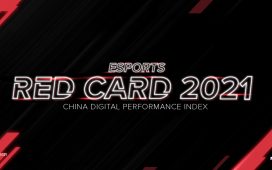 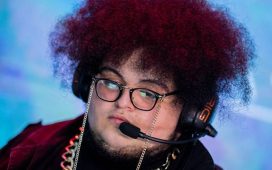 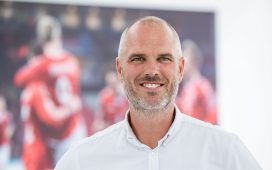 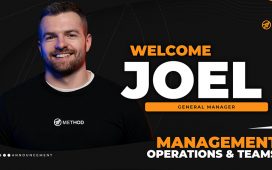 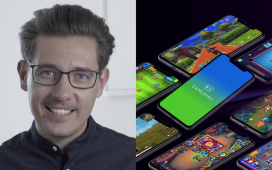 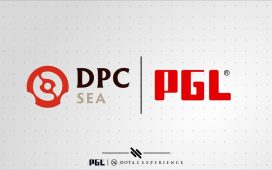 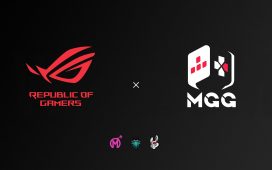 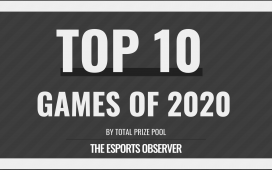