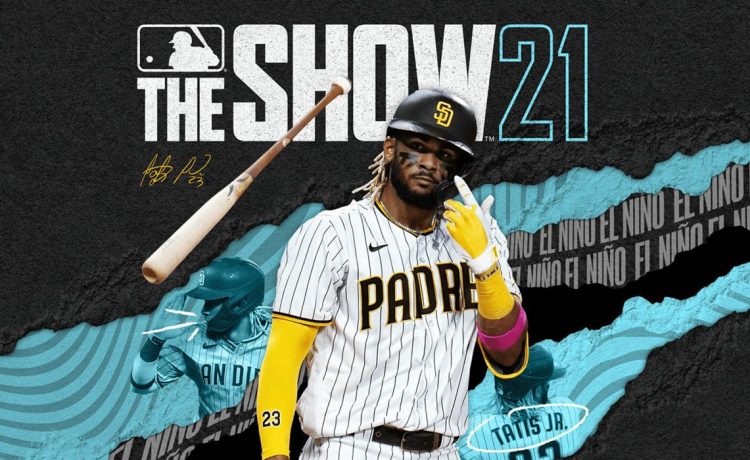 For the first time in the series’s history, MLB The Show 21 is coming to other platforms and it’s bringing a feature that will make it stand out.

The arrival of MLB The Show 21 on the Xbox One and Xbox Series X/S is a big deal for the franchise and for those who love video game baseball. It’s not just about allowing a whole different genre of gamers to get their hands on the game. There’s also a new feature that will make it that much more attractive to those who might have some friends who are also either devotees to the franchise, or are also trying it out for the first time.

Despite being the most established and most popular baseball game on the market, it’s not well known on the Xbox. In fact, it’s such a new addition that Microsoft was using the wrong MLB The Show 21 box art in its advertising campaign. As the franchise attempts to get into even more homes, there might not be a better way to do it than allow those who are familiar with the series to be able to show it off to Xbox users with their own saves.

RELATED: MLB The Show 21 Lets Players Use Their Created Ballplayer Outside of Road to the Show

MLB The Show 21 Shows Off The Goods

It seems safe to say that MLB The Show 21 limiting its offering to Sony’s consoles was hamstringing its availability; the Xbox version expands its reach quite a bit. It could also just be the first step when it comes to joining other platforms. In order to do that, Sony needs to be able to show Microsoft users what the game really has to offer. Knowing that players are able to play on one console and then switch over without having to start all over is, surprisingly, game-changing.

It’s not just that the cross-play and cross-progression for MLB The Show 21 allow people to show off what they can do on several consoles. There’s also the fact that none of the other major sports franchises offer this particular feature, despite most have been on multiple platforms for years. In the case of Madden NFL, it’s been on multiple platforms for over nearly two decades.

Beating Other Sports Games To The Punch

It’s a bit surprising that a franchise like Madden hasn’t offered cross-play. The game has a ton of online players, with online franchises and Ultimate Teams. It encourages users to go up against one another. And yet, it doesn’t encourage people who might have two consoles, to port over its progress to another platform. Madden even recently came back to the PC; it’s even on Stadia. And yet, if someone wants to play a franchise mode on two platforms, they would have to start all over.

That’s not to say that MLB The Show 21 is perfect. There are still features left out and some talk of this being little more than a  reskin. However, someone who prefers the franchise mode, or Road to the Show, now has the ability to play that on either Microsoft or Sony’s consoles. For those who want to show their franchises or minor league players to their friends who have a different platform, they are able to do that. They’re also able to go head-to-head with their friends, so that’s a game-changer for sports video games and the MLB The Show franchise in particular.

The Path to Redemption for Marvel’s Avengers in 2021