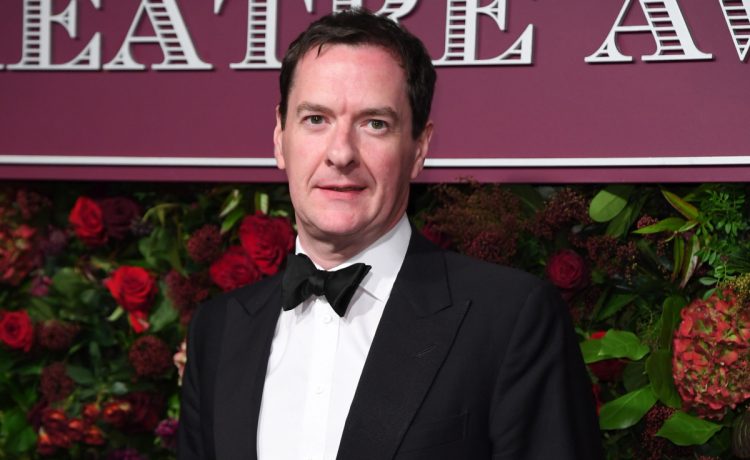 MINISTERS should be able to jump the vaccine queue as they are doing vital work fighting the pandemic, George Osborne suggested yesterday.

The former Chancellor weighed in to express his dismay that the country can’t spare a “single dose” for Matt Hancock, who has had to go into isolation again after coming into contact with a confirmed Covid case.

Mr Osborne said on Twitter yesterday: “It’s a peculiarly British trait that we rightly make vaccinating millions of health workers a priority, but we can’t spare a single dose for the Health Secretary leading the response to the pandemic.”

But No10 slapped down the calls and said ministers – including the PM – would get the jab when it was their turn.

This week over 70s are set to start getting their letters to receive the jab.

They are third in line after the over 80s, NHS and care home staff.

The Prime Minister‘s official spokesman said yesterday: “The PM and the rest of the Cabinet will take the vaccine when it’s their turn to do so based on the priority lists that have been published.

“We don’t think it’s right that the PM or other members of Cabinet take the vaccine in place of somebody who is at higher clinical risk.”