Minister fails to follow No10 line on Boris Johnson party 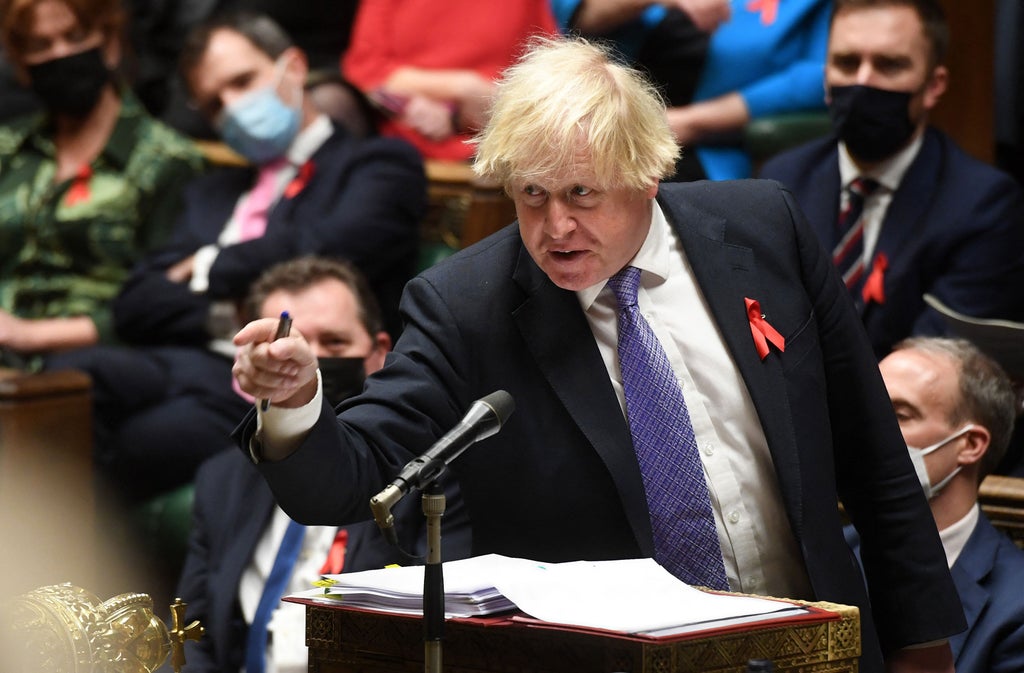 Science minister George Freeman said he had been “assured” that people at the reported gathering had stuck to the rules.

However, his comment did not take ownership of the official Government line that the rules were followed and was less categoric than Health Secretary Sajid Javid’s statement on the row on Wednesday.

“Before coming on this morning, I’ve made all the inquiries and I’m absolutely assured that all the rules were followed,” he told Times Radio, stressing he had only come back into Government in the last six weeks.

Pressed on reports that people at the alleged unofficial party were having drinks and games, when the rules at the time were that people could only meet for work, he added: “I was not there, I was not a member of the Government, and I don’t know.

“All I am telling you is I’ve asked the people who were and they have all said the rules were followed.”

The party is said to have gone on past midnight, with people drinking wine and beer, with around 40 to 50 people said to have been present.

No10 has disputed these accounts.

Mr Javid on Wednesday suggested the alleged party may not have happened, adding: “But the point is, whether it’s in Number 10 or any Government department, all rules would have been followed at all times…

“I don’t think there’s anything there.”

The line about the Christmas party, said to have taken place on December 18, has changed and included early on what appeared to be a categoric denial that it had taken place.

Labour leader Sir Keir Starmer challenged Boris Johnson at Prime Minister’s Questions over the alleged party, saying: “As millions of people were locked down last year, was a Christmas party thrown in Downing Street for dozens of people on December 18th?”

Mr Johnson, who is not believed to have been at the party, did not deny it had taken place, replying: “What I can tell (him) is that all guidance was followed completely.”

The Prime Minister’s official spokesman later did not deny the gathering had taken place but he said: “At all stages the rules have been followed.”

Asked about the reports, the Prime Minister’s press secretary added: “We don’t recognise this account, as we’ve said Covid rules have been followed at all times.”

Asked which parts of the report were being denied, she said: “I’m not going to get into individual aspects of speculation.” 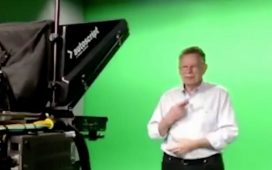 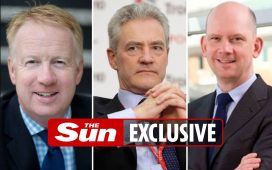 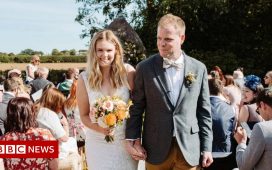 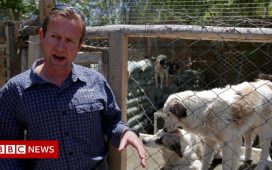 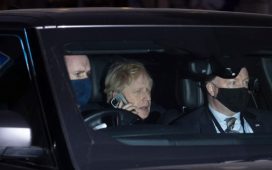