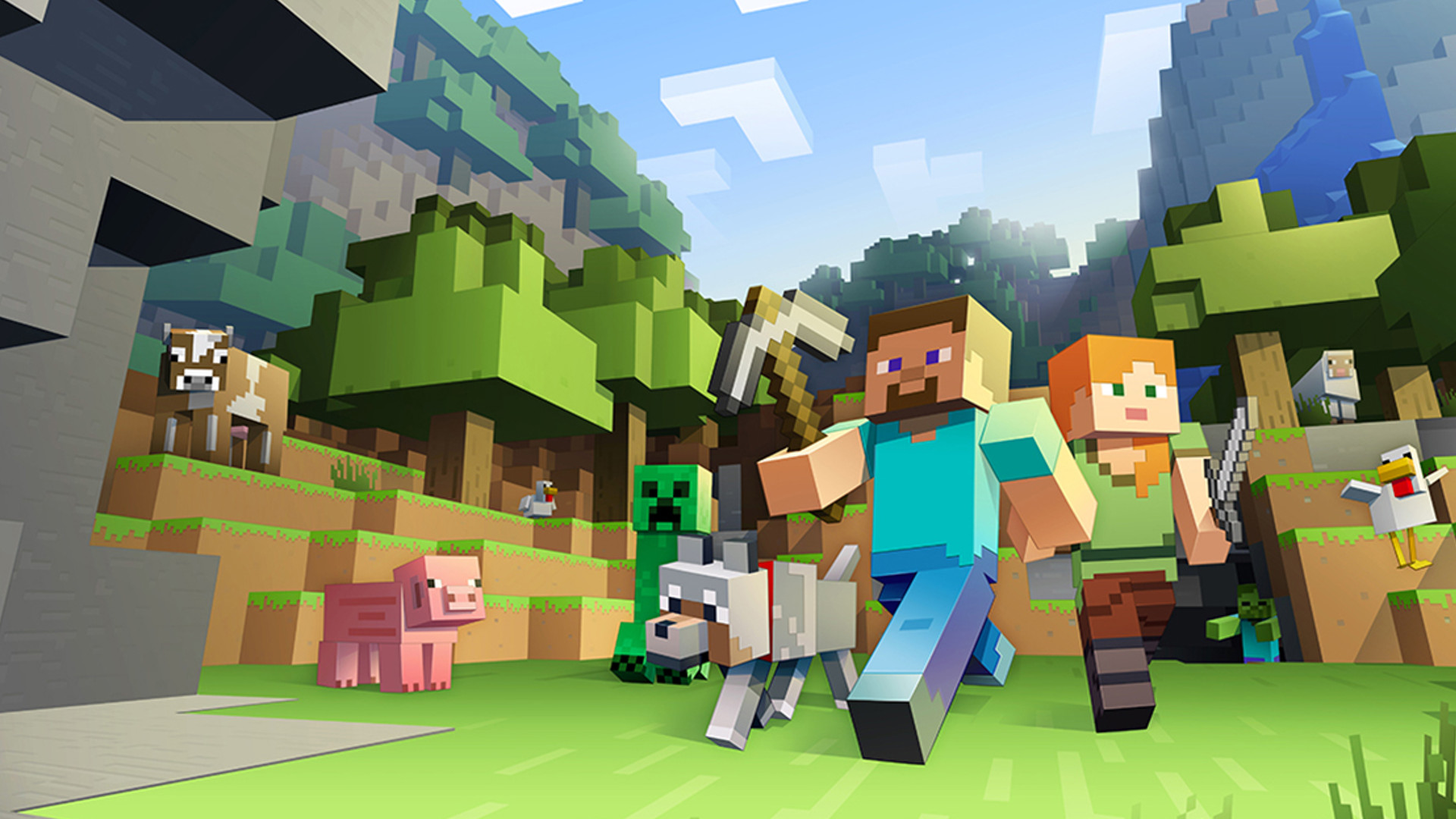 A great soundtrack can turn an already good game into an enduring classic, hitting those all-important nostalgia triggers the moment you hear it. But with so many games competing for your auditory enjoyment, how do we know which one is truly the best?

Thankfully, Liberty Games has stepped in to create “the Unofficial Top 20 Gaming Charts,” using Spotify data to determine the most popular gaming music of all time, sorted by number of plays.

Surprisingly (for me at least), one game won a landslide victory. Minecraft’s ‘Sweden’ has racked up an astounding 49 million plays, which is more than the next five games in the list combined. Skyrim’s rousing ‘Dragonborn Theme’ comes in at second place, followed by Mass Effect’s ‘Vigil’, the main theme from Fallout 4. Rounding out the top five with a little over four million plays is the classic Super Mario Bros theme, the enduring popularity of which has kept it in headphones since the game first released in 1985.

In at number six is the Mass Effect series’ central theme, making it the only group of games to grace the top ten twice. World of Warcraft, Final Fantasy, The Elder Scrolls Online, and Pokemon finish off the top ten.

Elsewhere, things start to get a little more retro. The Sims sits in alongside The Legend of Zelda and Ocarina of Time, while the ear worm that is the Tetris Theme is in at number 15. Mario returns with the title theme from Super Mario World at number 17, and Green Hill Zone from the original Sonic the Hedgehog finishes the list up at number 20.