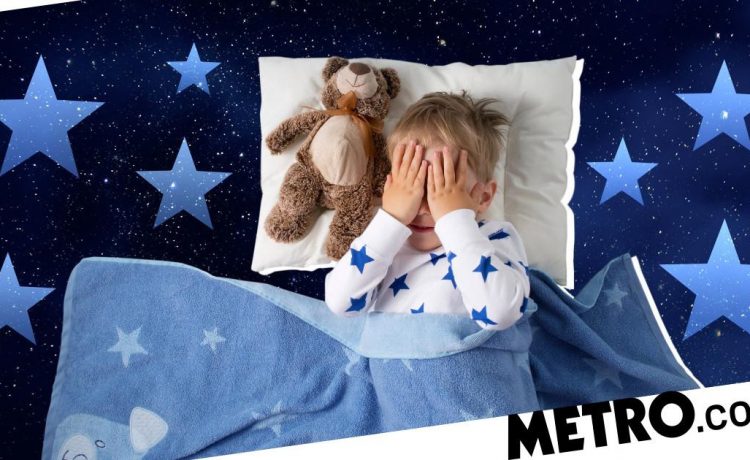 We all know how important a good night’s sleep is for adults – but it’s crucial for healthy growth and development in children, too.

As a parent, it can be difficult to get a child to drift off and to actually know whether they are getting good quality slumber when they do.

However, a new study shows how a simple activity can help improve a youngster’s sleep.

New research – which has been published in the Journal of Clinical Sleep Medicine – has found that children gained more than an extra hour per night, on average, after practicing basic mindfulness exercises at school.

The children who took part in the study lived in low-income communities in San Francisco – one group practiced mindfulness activities while the other acted as a control. But children in both groups lived amongst high rates of crime and violence and faced stressors such as food insecurity and crowded housing.

Some of the mindfulness exercises included slow, deep breathing and yoga-based movement – and these were practiced twice a week for two years.

Instructors also taught children what stress was and encouraged them to use the techniques to help them rest – but, importantly, did not give any instruction on how to improve their sleep.

Over the course of the two-year study, children in the control group saw total sleep decline by 63 minutes per night – while the minutes of REM sleep remained steady. But it’s worth pointing out that these figures are in-line with sleep reductions typically seen in later childhood and early teen years.

However, it increased in those children getting the mindfulness lessons – up to 74 minutes of total extra sleep per night and 24 minutes of REM sleep.

Senior study author, Dr Ruth O’Hara, commented: ‘The children who received the curriculum slept, on average, 74 minutes more per night than they had before the intervention.

‘They gained almost a half an hour of REM sleep.

‘That’s really quite striking. There is theoretical, animal and human evidence to suggest it’s a very important phase of sleep for neuronal development and for the development of cognitive and emotional function.’


MORE : Mum forces herself to wear crop top so she can teach daughter to accept her body