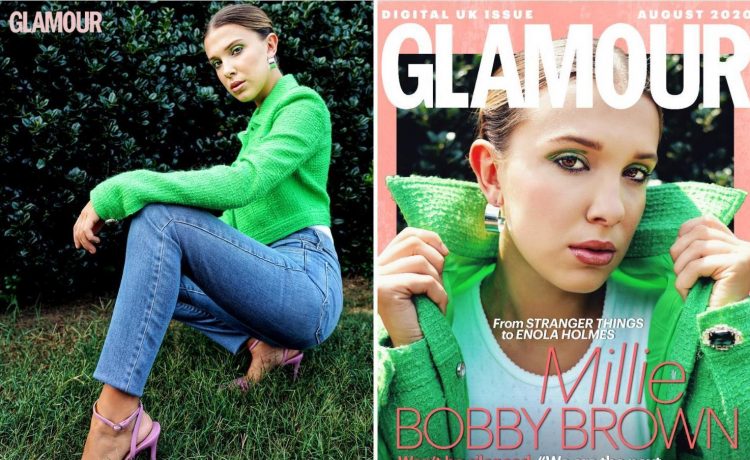 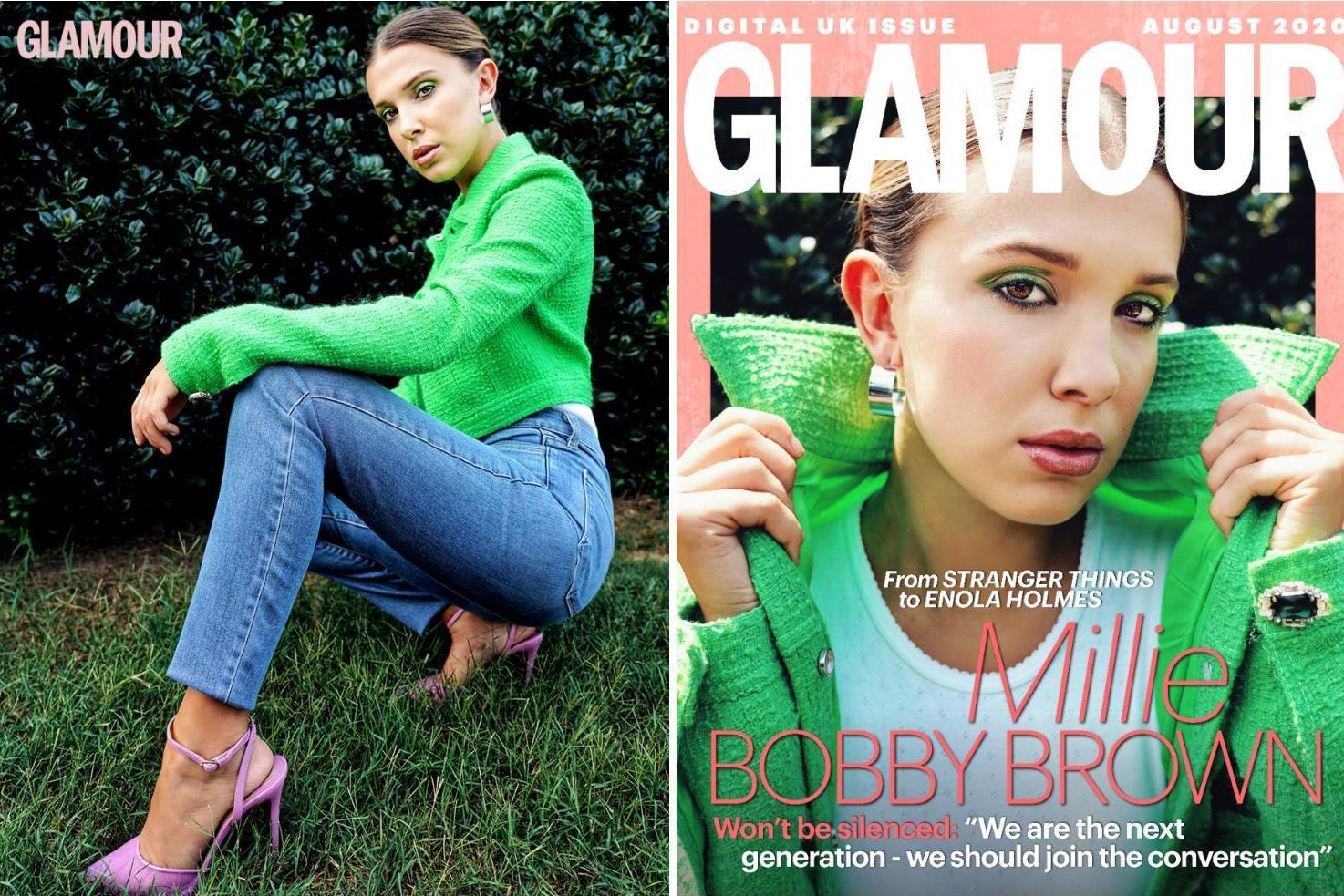 Millie Bobby Brown has begged for her Stranger Things character to have a “good ending” and even get married.

The actress, now 16, found fame four years ago when she began playing Eleven, who has psychokinetic and telepathic abilities, in the Netflix show.

The fourth series of the sci-fi hit, created by the Duffer Brothers, was due to start filming in March, but it was postponed due to the pandemic.

In the most recent series her character, who has faced harrowing experiences, was dating Mike Wheeler.

Speaking to Glamour for its August digital issue, Brown said: “Oh my God, she’s been through so much, I just hope she’s happy. I would love her story to be rounded off by like a good ending.

“I trust the Duffer brothers so much that it’s going to be beautiful and I’m going to love it no matter what it is.”

She added: “And she loves Mike — I want them to get married. That’s what I need. I need a wedding scene for Stranger Things, period.”