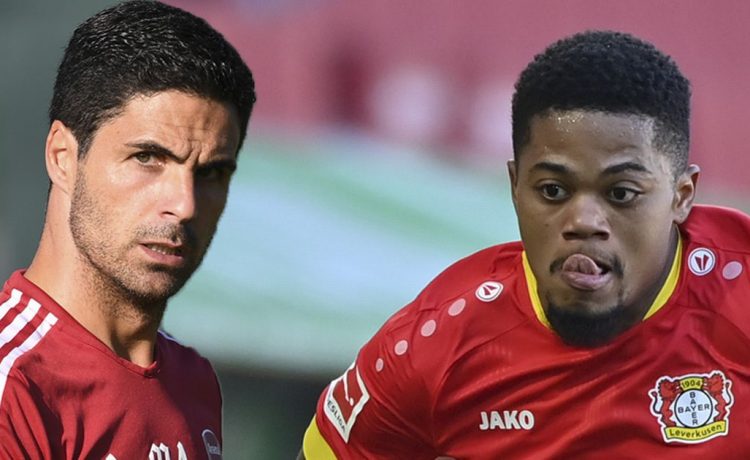 Mikel Arteta made it crystal clear Emile Smith Rowe was going nowhere this summer and the Arsenal boss has been proven right as Aston Villa have turned their attention elsewhere.

Dean Smith’s men have had two bids for the Gunners rising star rejected this summer as they made an ambitious attempt to bring him to Villa Park.

Arsenal’s stance is that their prized asset is not for sale as they look to build their team around the youngster after an impressive season in the Premier League.

The North London are hoping to tie down Smith Rowe to a long-term deal this summer to fend off any interest from potential suitors including the likes of Villa.

Is Emile Smith-Rowe an Arsenal ‘untouchable’ or does every player have their price? Comment below

And Arteta didn’t beat about the bush when he was asked if he would be an Arsenal player by the end of the transfer window in six weeks’ time.

He said after his side’s friendly against Hibs: “Without a question, yes. He will stay here, 100 per cent”.

And it seems his message was loud and clear as Villa have moved onto other targets with Bayer Leverkusen winger Leon Bailey at the top of the club’s shortlist, according to the Daily Mail.

The Jamaica international was a standout performer for the Bundesliga side last term scoring 15 goals and registering 11 assists in 40 appearances.

Villa are keen to build on their impressive campaign with Emi Buendia already bolstering their ranks in a deal from Norwich City that could rise to £40million.

But Smith wants to add another attack-minded player to his squad with Trezeguet recovering from a knee injury while the club are willing to listen to offers for Anwar El Ghazi.

Bailey, 23, is valued between £25m and £30m with Southampton captain James Ward-Prowse and Tottenham’s Harry Winks also under consideration by Villa as they look at a host of alternatives following their failed bids for Smith-Rowe. 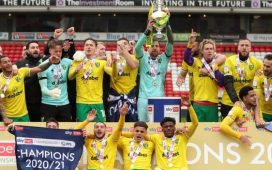