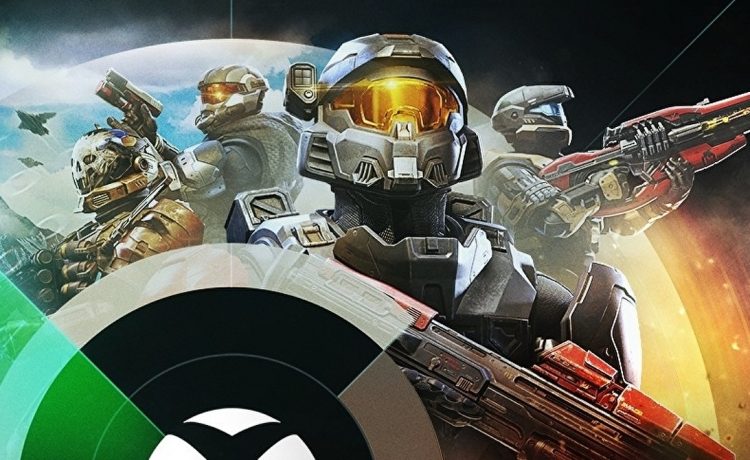 We’re a little over two weeks away from this year’s attempt at an online-only E3, meaning everyone’ll soon be sinking into the familiar swamp of showcase schedules and diary dates required to keep track of the event and everything around it. Wisely starting early to avoid the ensuing scramble, though, Microsoft has announced a 13th June air date for this year’s E3-adjacent Xbox and Bethesda Games Showcase.

It’ll be a significant event for a number of reasons, not least because it’s the first joint announcement show for the two companies following Microsoft’s acquisition of Bethesda last year, and things kick off at 10am PT on Sunday, 13th June – which, for us UK folk, equates to an entirely tolerable 6pm in the afternoon. It’s a long one too, with Microsoft promising 90-minutes of announcements – hopefully that’s a taut 90 minutes with none of the waffly filler it usually loves to pad out its livestreams with (hello Inside Xbox, I’m looking at you).

As you’d expect, there’s little in the way of specific regarding the games we’ll be seeing – all the better to retain that all-important element of surprise – and Microsoft is merely teasing a look at the “epic gaming lineup coming out of [the Bethesda] partnership, the incredible games coming to Xbox this holiday, upcoming releases on Xbox Game Pass, and more.”

We can, of course, still make a few educated guesses about what we might see from Xbox Game Studios – which now has the likes of Obsidian (working on Grounded and Avowed), Ninja Theory (Hellblade 2 and Project: MARA), and Double Fine (Pyschonauts 2) among its number – with the delayed Halo Infinite likely to take its fair share of the spotlight.

Might we also get a fresh tease of the still-someway-off likes of Playground Games’ Fable reboot, Turn 10’s new Forza Motorspot title, or even Rare’s multiplayer fantasy adventure Everwild alongside whatever surprises Microsoft has in store? And as for the Bethesda side of things, many will be hoping to catch a proper glimpse of the eagerly anticipated Elder Scrolls 6 and Starfield, the latter now reportedly due late 2022.

Whatever the Xbox and Bethesda Games Showcase ultimately brings, you’ll be able to watch the proceedings live via Twitch, YouTube, Twitter, and Facebook. Eurogamer will, as always, be keeping tabs on everything as well for the benefit of those that enjoy the word stuff too.