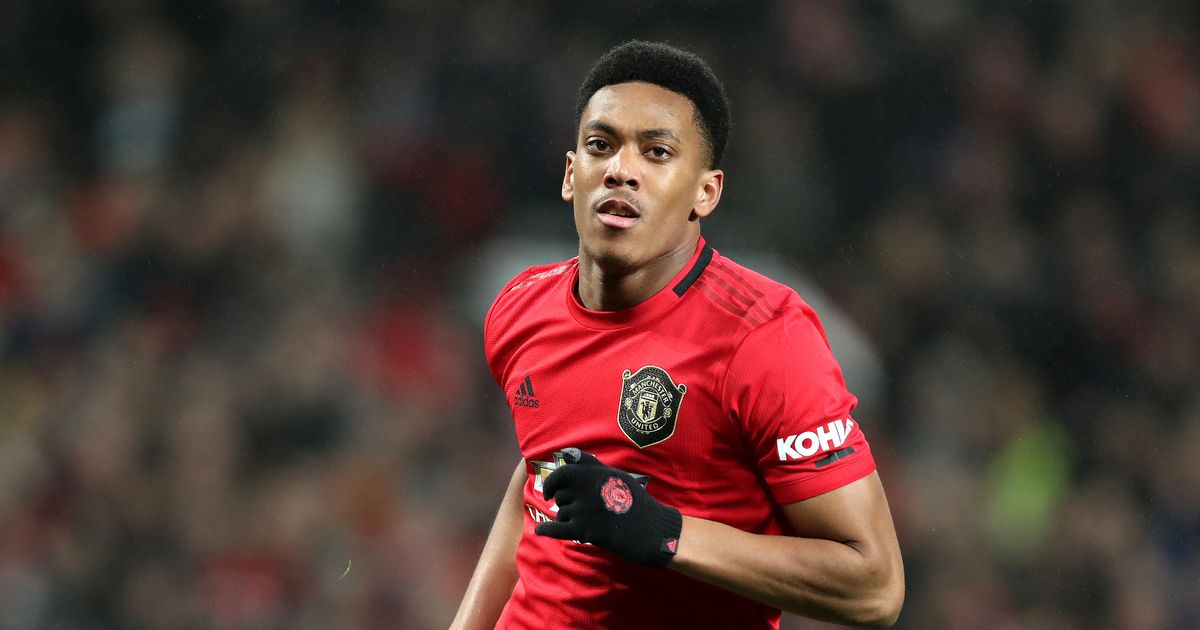 Michael Owen has accused Anthony Martial of ‘going missing’ in some matches and questioned the consistency of the Man Utd forward.

Martial has struggled to hit the heights first expected of him when he arrived at Old Trafford.

After an impressive start to life at United , Martial’s career stuttered under former boss Jose Mourinho.

But the Frenchman has been enjoying a resurgence under Ole Gunnar Solskjaer, and bagged two goals in United’s 4-1 win over Newcastle on Boxing Day.

He equalised for the Red Devils with a driven shot inside the near post, before later capitalising on a defensive error to take his league tally to six for the season.

“I think when we talk about consistency, Martial would be the one you would label,” Owen told the Premier League.

“If Manchester United were back and firing on all cylinders at the top of the table, I think he would be much more consistent as a player.

“When games sort of drift and they’re not in control, then I think [Marcus] Rashford still gives you something, I still think [Mason] Greenwood will give you something, and that’s when he [Martial] can go missing a little bit.

“But when he’s on form he’s a proper player.”

Solskjaer had the luxury of being able to give two of his front three some rest as United went three goals to the good shortly after half time.

Martial and Rashford were both replaced, despite the former being on for a hat-trick.

However Solskjaer claimed he did not have to explain his decision to Martial, and said it was taken purely with one eye on Saturday’s clash with Burnley .

“I’ve been taken off so many times by the gaffer so, no, I didn’t have to explain myself to Anthony,” said Solskjaer.

“It’s about getting ready again. He’s getting fit and is playing more and more games.

“We have another match in 48 hours and I can’t risk the forwards. We don’t have too many of them.

“It was an easy decision to take Anthony and Marcus off to get them ready for Burnley.”