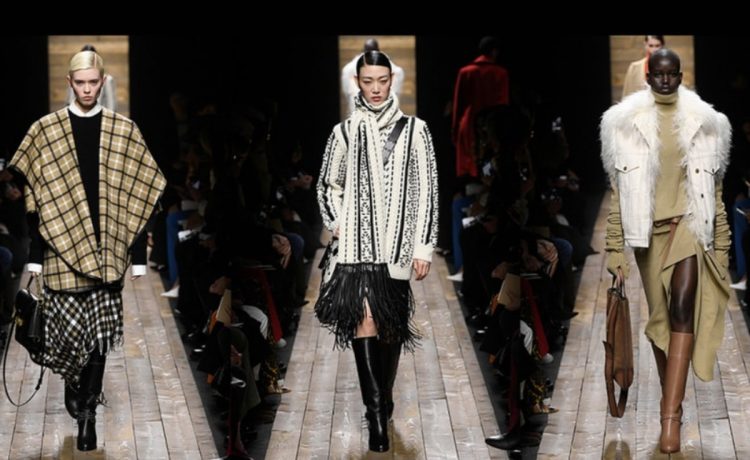 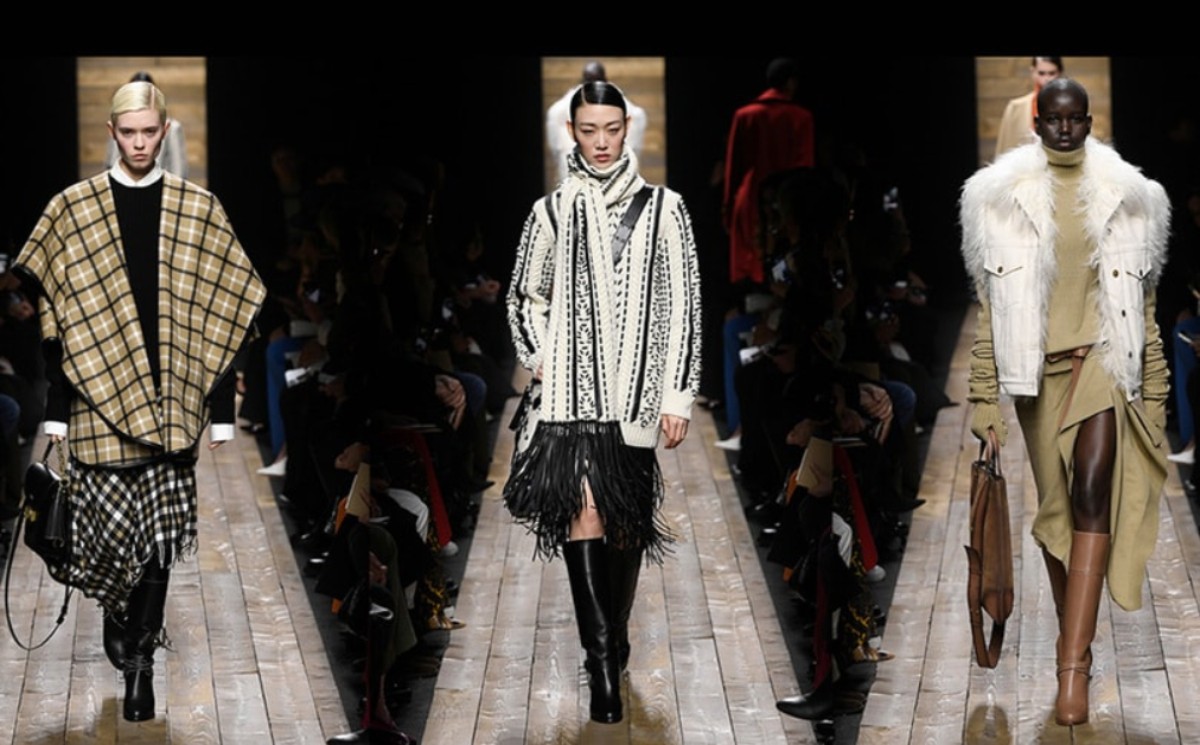 For the three months ended 26 December, total revenue fell 17.1 percent to 1.3 billion dollars, a sequential improvement on the 23 percent drop it faced in the second quarter.

The group’s shares rose 5 percent on the news in pre-market trading.

Capri’s chair and CEO John D. Idol was upbeat on the results in the face of the pandemic, and said the performance was testament “to the strength of our brands as well as the resilience and agility of our businesses.”

He said: “We were pleased with our third-quarter results as revenue improved sequentially and exceeded our expectations. As we continued to execute on our strategic initiatives, earnings were meaningfully higher than anticipated driven by significant gross margin expansion. We also remain encouraged by the double-digit increases in our customer databases as we continue to attract new consumers to each of our luxury houses.”

Looking ahead, Idol said he was “increasingly optimistic” about the outlook for Capri and the wider luxury industry, and said he anticipates revenue and earnings per share to exceed pre-pandemic levels by fiscal 2023.

“We remain confident that our three luxury houses position Capri Holdings to deliver multiple years of revenue and earnings growth as well as increase shareholder value,” he said.

READ  Meghan effect on full display in Paris at Givenchy's show
Share on FacebookShare on TwitterShare on PinterestShare on Reddit
newsgrooveFebruary 3, 2021